HealthNow sued in whistleblower case for millions in overpayments

According to the lawsuit, in 2013 alone, HealthNow overcharged nearly $52 million. 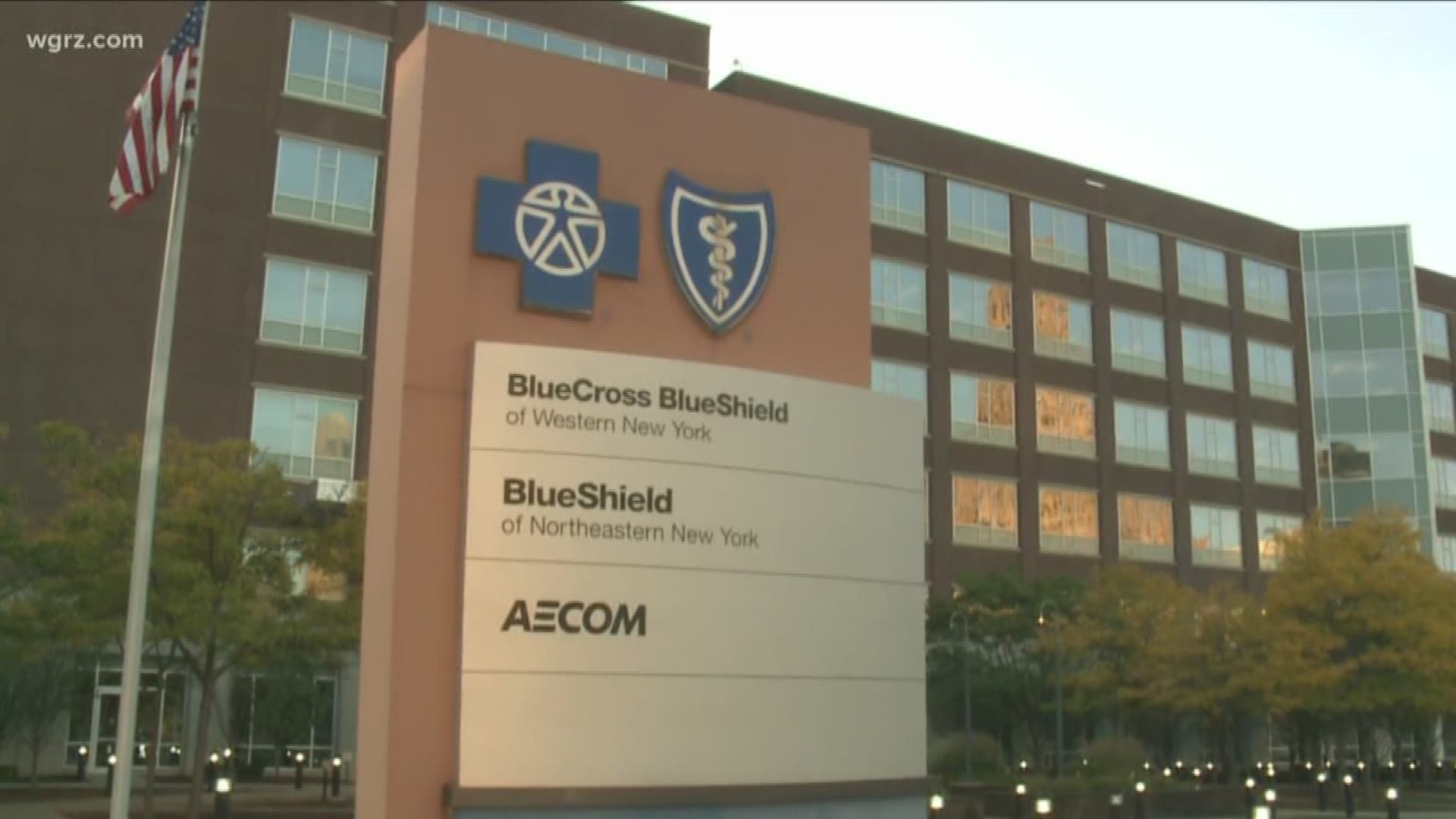 The complaint against HealthNow New York, the parent company of BlueCross BlueShield of Western New York, comes from Madelyn Barnes, a retired auditor from the company. The complaint was filed Feb. 3, 2016 under seal in U.S. District Court for Western New York. She is represented in the suit, which was unsealed Oct. 7, by Lippes Mathias Wexler Friedman LLP.

The suit accuses HealthNow of perpetrating a five-year "scheme" through 2013 tied to services billed to hospitals, skilled nursing facilities, ambulatory surgery centers and home health care providers that paid inflated reimbursements despite language limiting payments to lesser rates. The result, the suit says, were “significant overpayments” to facilities across the state.

The whistleblower lawsuit alleges HealthNow overcharged plan members, including the federal government and school districts, knew about it and did nothing to stop it.

Between 1998 and 2013, the lawsuit alleges HealthNow was overcharging even though it had access to computer software that was supposed to make sure that didn't happen. The lawsuit says HealthNow is required to pay the amount charged by the healthcare facility or the amount set in what's called a "Rate Exhibit" - only if that amount is less than what the hospital charges.

Barnes says she brought this up to her managers, but they told her to drop it.

According to the lawsuit, in 2013 alone, HealthNow overcharged nearly $52 million. In 2014, after Barnes says the issue was discovered, the lawsuit claims HealthNow continued to overcharge by about $33 million.

When contacted Tuesday, a HealthNow spokesperson said its attorneys think the lawsuit is "... full of oversimplifications and misstatements of a very complicated set of facts. The damages the plaintiff alleges, for example, are highly exaggerated. HealthNow has at all times worked to resolve the billing errors identified by its auditors in the most fair and comprehensive way."

And, from its own investigation HealthNow says it "found no evidence of any significant cost to any state or federal health care program resulting from HealthNow policies."

Dennis Vacco, the attorney representing the whistleblower, told 2 On Your Side, "The whistleblower in this case has exhibited great courage in coming forward with information about over payments made to healthcare providers in contravention of agreements which required lower payments.  We allege that these over payments negatively impacted Government sponsored programs and ratepayers.“

You can read more about this story on Buffalo Business First's website.