According to local farmers, the so-called victory in Albany could put them out of business. 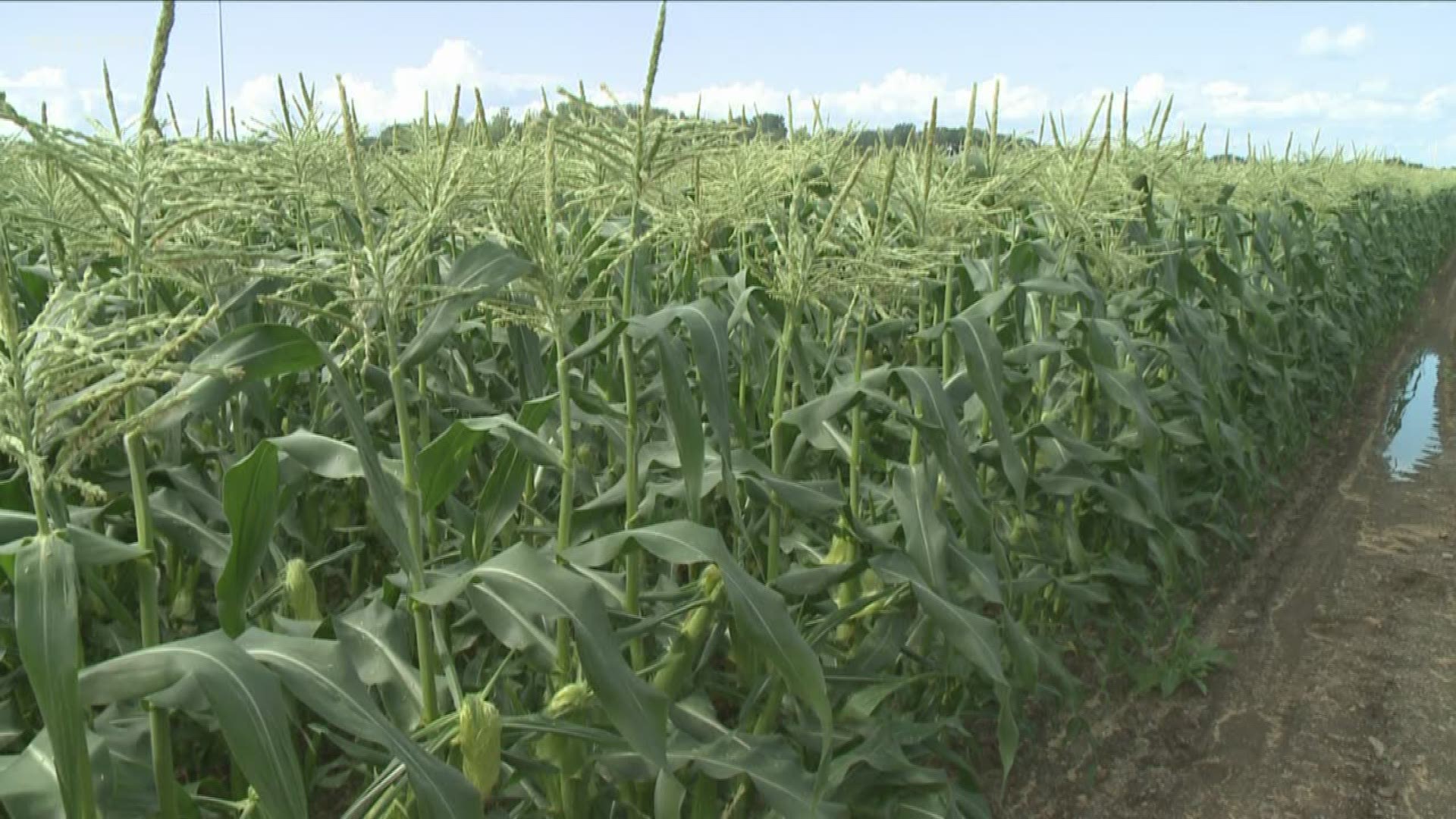 Cuomo celebrated what he's calling "a milestone in the crusade for social justice."

The Farmworkers Law requires farms to pay time-and-a-half for workers who put in beyond 60 hours a week, among other benefits.

Cuomo said 100,000 farmworkers and their families will have better lives.

But farmers here in Western New York beg to differ.

Dennis Brawdy, a partner at Amos Zittel & Sons Inc. told 2 On Your Side: "These folks come up here for three/four months at a time. They're away from their families. They want to work as many hours as they can before they go back home. That's what motivates them and that's what drives them. So if we change those rules, it puts us in a very difficult position."

Brawdy said even without the new law, salaries make up about 55 percent of their expenses.

"We're paying $13.25 an hour, including free housing, plus free transportation to and from Mexico, plus we have to guarantee 75 percent of their wages over the course of the season, regardless of whether there's a crop failure or not," Brawdy said.

Despite the increase in labor costs, the price you pay at the grocery store will likely be the same. It's an equation that doesn't add up well for local farms trying to stay in business.

Those opposed said their biggest concern is the establishment of a three-person wage board that can recommend lowered overtime rates.

Republican State Senator Chris Jacobs said, "Two of the members of that body have already said they want a 40-hour workweek, so we all thought in the legislature it was a ruse. They have a 60-hour right now, but they're gonna go back and quickly change it to 40 hours, and we will have no say in it."

Brawdy added, "If it changes to 40, it's a game-changer for us. We're out of business."

Some Western New York lawmakers were in favor of the bill.

"Every other form of labor has a right unionize. Farmworkers were cut out of that but it was always meant to be revisited. We've done that with this bill. This bill carries on the legacy of Robert F Kennedy and I was proud to support it."

Meanwhile, Jacobs is advocating to repeal the law next session.

Spectrum is staying in New York