Town of Amherst Supervisor Brian Kulpa said the plan is to have At Home open by the end of the year. 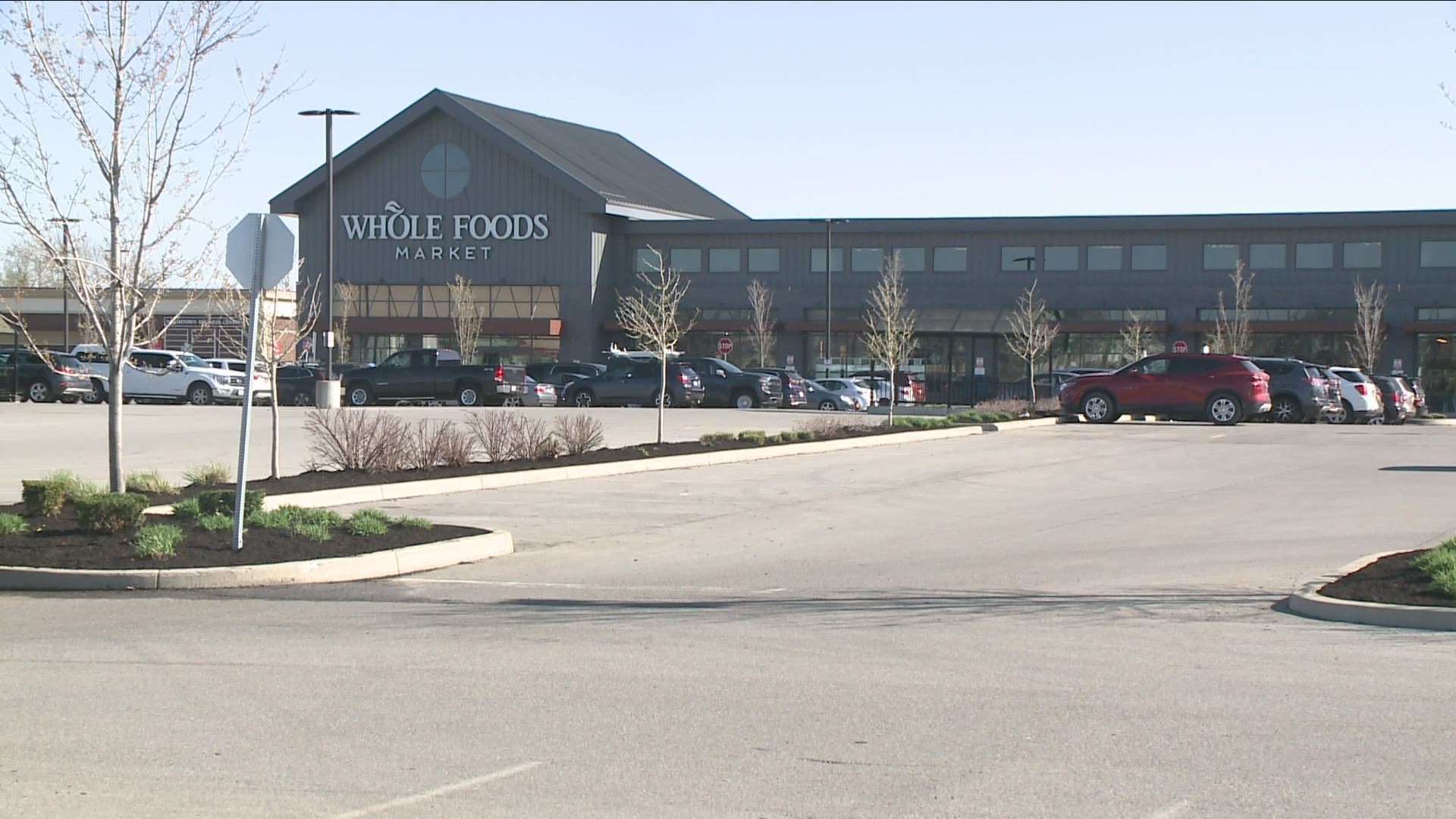 AMHERST, N.Y. — After more than a year of delays, the Station Twelve development project in Amherst may have the spark needed to get things rolling again.

"We're excited there is going to be a little more life and vitality over in that area now," Kulpa said.

This would be the first At Home location in Western New York. There are eight in New York, including two in Rochester.

The project at the former Northtown Plaza was halted last March after the COVID pandemic rocked the retail landscape. However, now having Whole Foods and At Home as two anchor tenants, Kulpa hopes the other smaller tenants will follow suit.

"Their biggest problem was anchors, getting anchors to commit," he said. "Between Whole Foods and At Home, we're excited that they are building up a base now of good anchors, dragging people to the site, and allow some of the smaller stores to commit and allow them to get moving on some of the previously started buildings."

This is a three-phase development project. Phase 1 was building the anchor Whole Foods in 2017, Phase 2 is creating the lifestyle retail and restaurant space, and Phase 3 is adding 'At Home' at the old century mall building.

"I think that it is very exciting news to hear that this project continues to move forward I know there was a lot of concern from people within the community that WS Development wouldn't be able to see this through because there has been so many starts and stops, but I've had confidence all the way along in WS Development, in their ability to gather a project of this size" said Amherst Chamber of Commerce president AJ Baynes.

2 On Your Side reached out to WS Development for more information on the project but did not hear back.

Kulpa said they plan to have At Home operational by the end of the year.