Fun? Now? No. But group wants to reopen Fantasy Island next summer

Empire Adventures has put together a website to announce it plans to move the 59-year-old park into a 'world class regional attraction.' 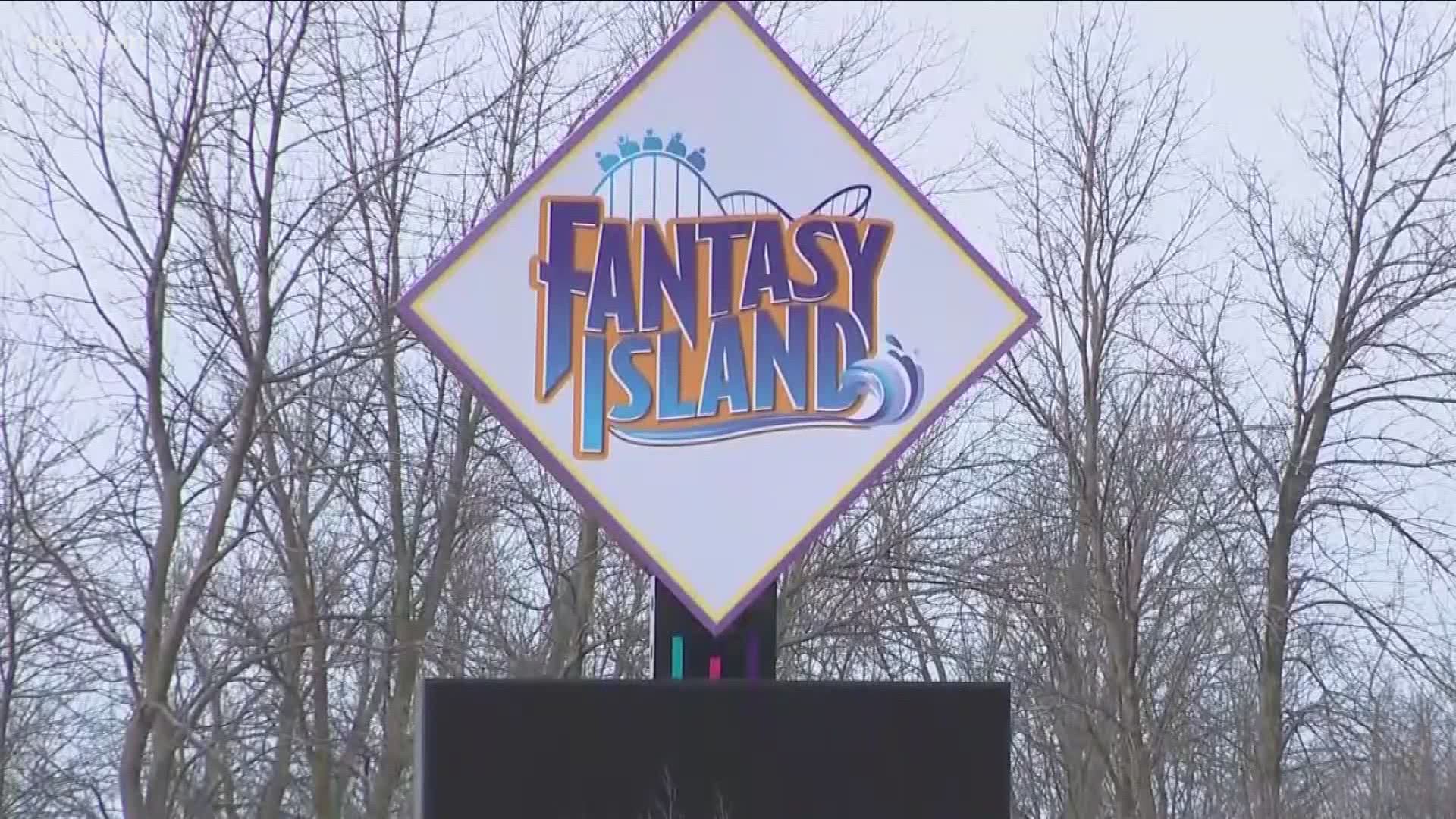 But a new business entity is targeting a 2021 reopening of the now-shuttered Fantasy Island Amusement Park.

Empire Adventures has put together a website to announce it plans to move the 59-year-old park into a “world class regional attraction.”

The CEO is listed as Bill Baldwin. 2 On Your Side was unable to reach him or anyone else associated with the newly formed enterprise, which registered with the New York Secretary of State’s office just over nine weeks ago.

“They have been asking about working with the owner of the property for quite some time. They’ve been actively pursuing it, and I’m hopeful they’re going to be successful," Whitney said.

The site is currently owned by Store Capital. It has hired a property management company and today could be seen moving dumpsters in and out.

A representative on site disclosed to 2 On Your Side that there have been two “walk-throughs” of the property, presumably by possible buyers. 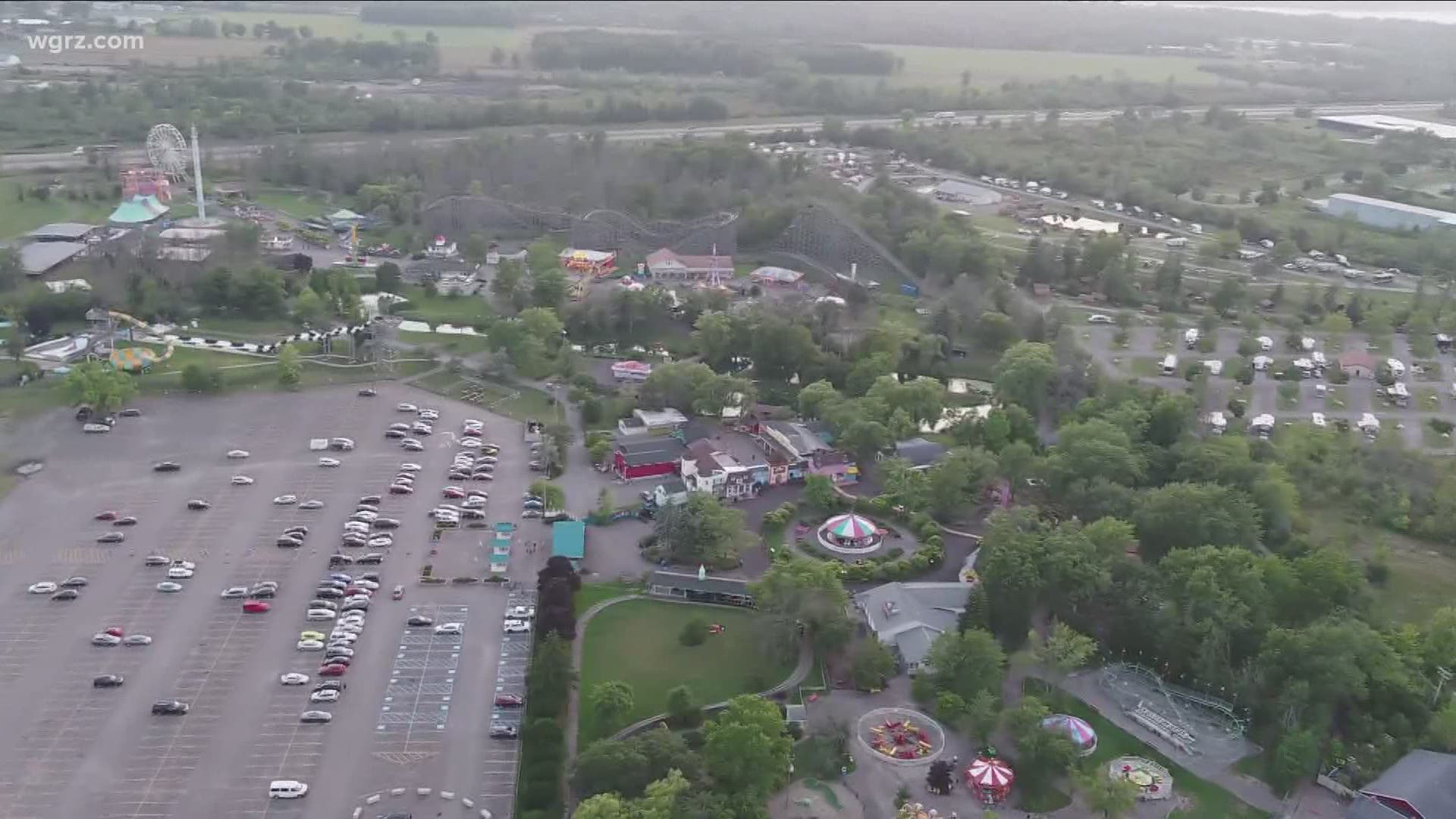