Construction on the $50 million facility is expected to begin in September and phase one should be finished in the fall of 2021. 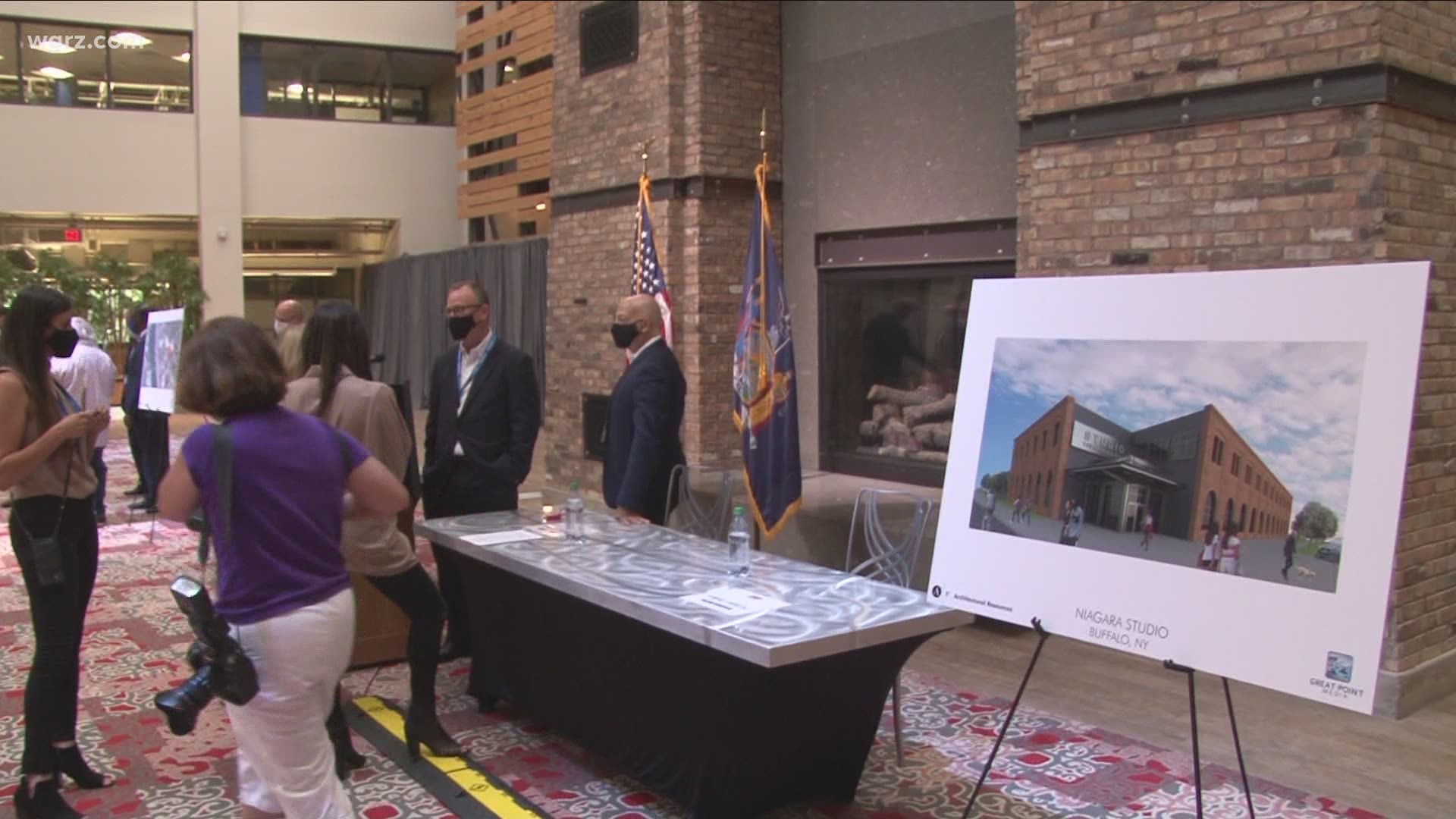 Great Point Capital Management is funding the project. It bought the land from Rich Holdings, Inc. The land is on Niagara Street across from Rich Products.

"What people don't realize is that filmmaking for television, and filmmaking in general, is really now movies for Netflix, movies for Amazon, movies for Disney, these larger than life Game of Thrones series that people are bringing out," said Robert Halmi from Great Point Capital Management Group. "And there's $140 billion being spent on content this year, well pre-COVID anyway was to be spent this year. And it's the type of shows that are being made for these large streamers are different than what we used to produce five years ago. Many different facilities, you need much larger space, much higher space. You need space for video walls, things that didn't exist three years ago."

This will be one of only eight stages that can handle this type of production in the Northeast.

Mayor Brown pointed out that Tuesday's announcement came on the same day that the Western New York region entered Phase 4 of reopening. Phase 4 includes movie and TV production. Mayor Brown also said this will create additional jobs for people on the west side.

Production demand for this type of facility is high, according to Halmi.

"We have a number of requests for shows that want to be in the studio next September, so we're going to rush to get a studio, Studio A, built," Halmi said. "Along the way, we might decide to put the other stage at the same time. But the real, the real hard work, is putting the foundation and getting all the electrics up and running."

No date was released for the completion of the entire project. 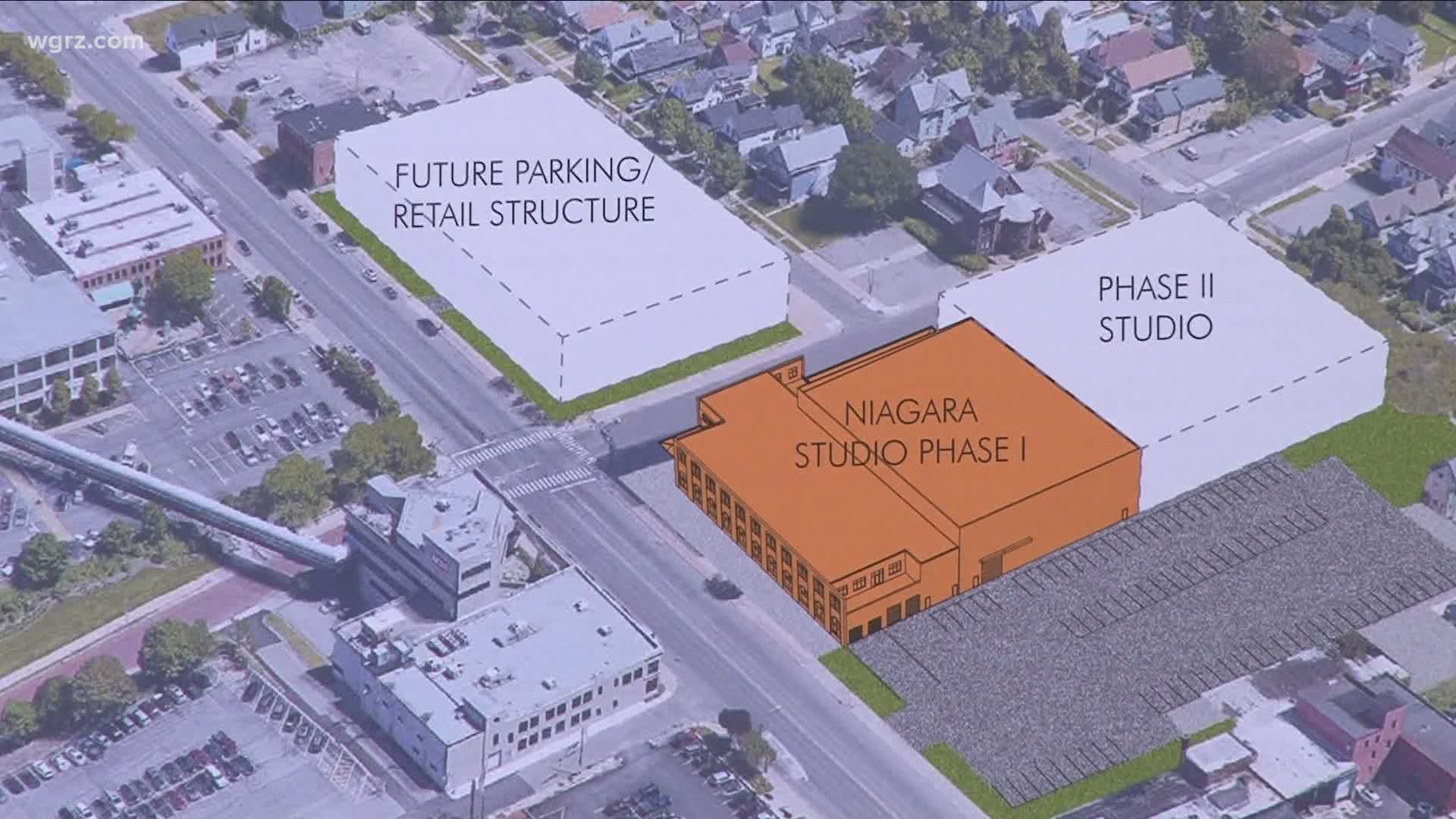 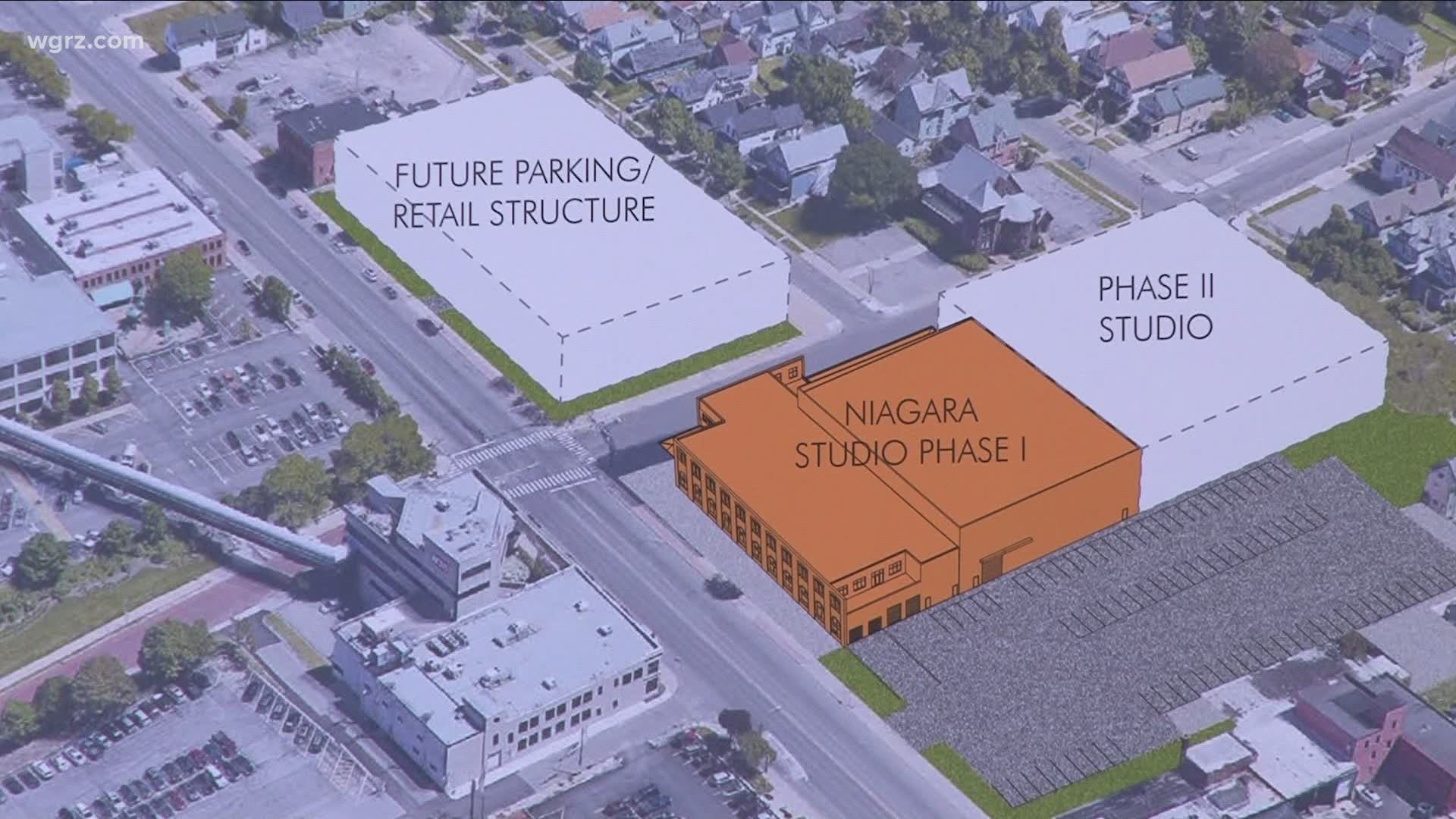