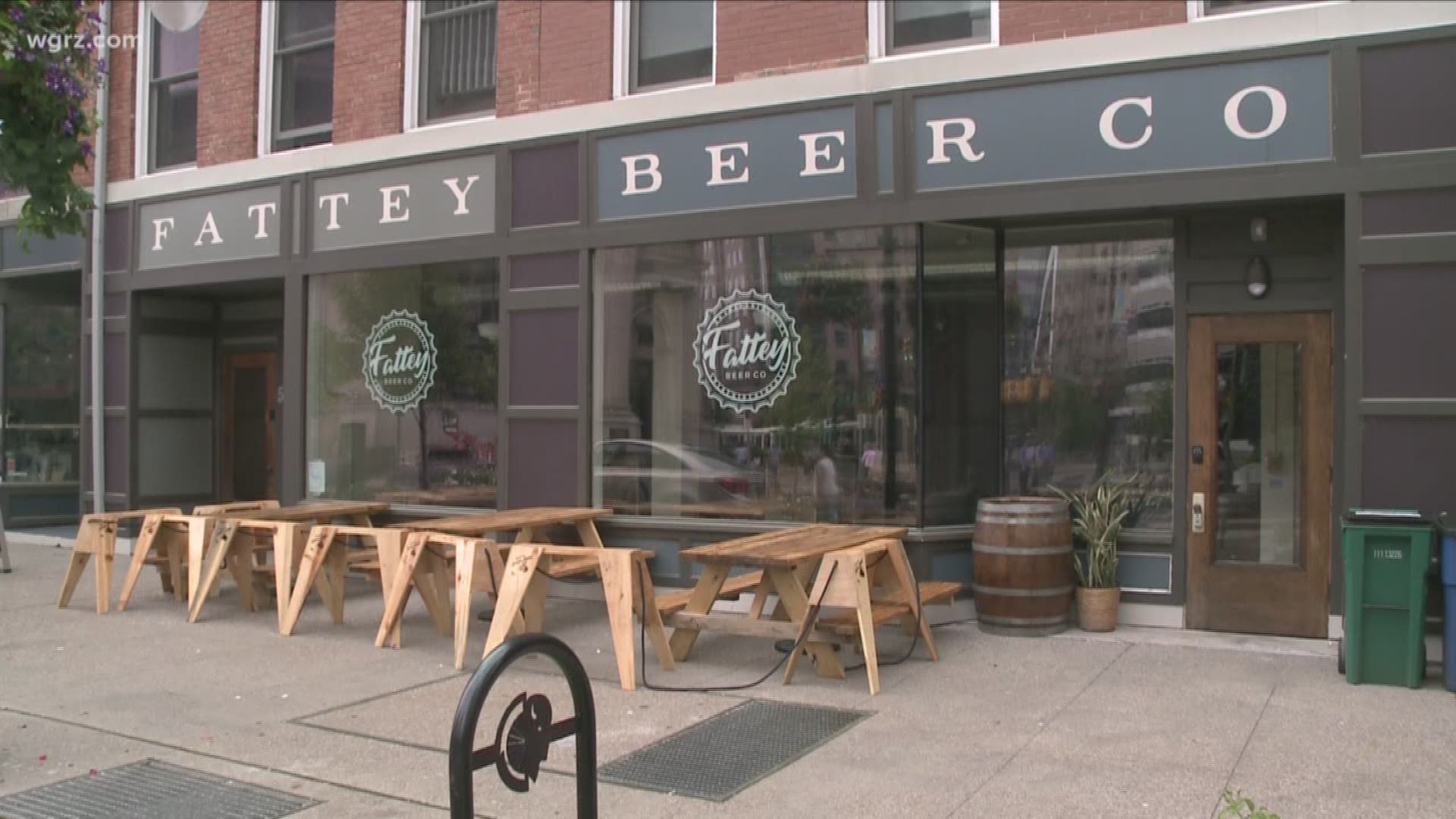 Fattey Beer, the downtown companion to its Hamburg outlet, has officially opened on Genesee Street, overlooking Roosevelt Square. It offers a healthy mix of local, national and international beers — some rarely found in this region.

You want to find a couple of cans of Omnipollo, Mango S’mores a New Zealand IPA? Check out Fattey’s.  Read more about Fattey's on Buffalo Business First's website.