The mall is the largest employer in Cheektowaga, with about 3,000 workers, and Pyramid is the town's largest taxpayer. 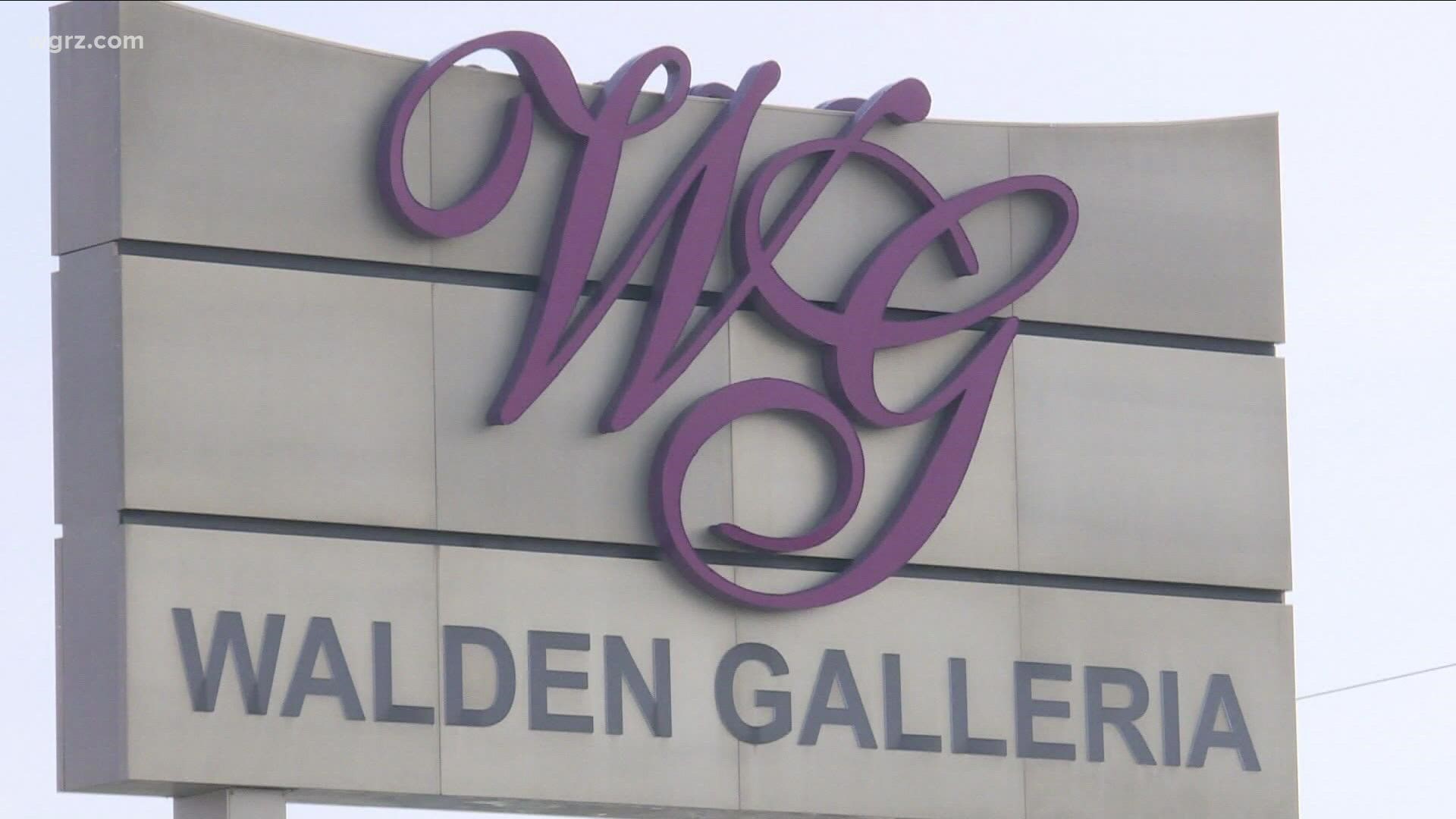 CHEEKTOWAGA, N.Y. — A nearly quarter-billion-dollar loan on the largest mall in Western New York is set to come due in less than a year, and the prospect it will be paid off by then grows bleaker as the pandemic weighs on the property's finances.

The Walden Galleria loan – secured in 2012 by Pyramid Management Group, through Pyramid Walden Co. LP – is set to mature May 1, according to financial filings. The outstanding balance was about $239.5 million as of mid-October.

Pyramid has paid down roughly $30.5 million of the loan over the past decade and, as of Oct. 5, is current on its scheduled payments. The loan, which was originated by JPMorgan Chase & Co., is held in a portfolio of similar property mortgages that have been sold off in shares — or commercial mortgage-backed securities (CMBS) — to investors, according to recent filings to bond investors. You can read the full story on Buffalo Business First's website.