A Vanity Fair article questions if the project will ever meet the job goals that Tesla needs to reach. 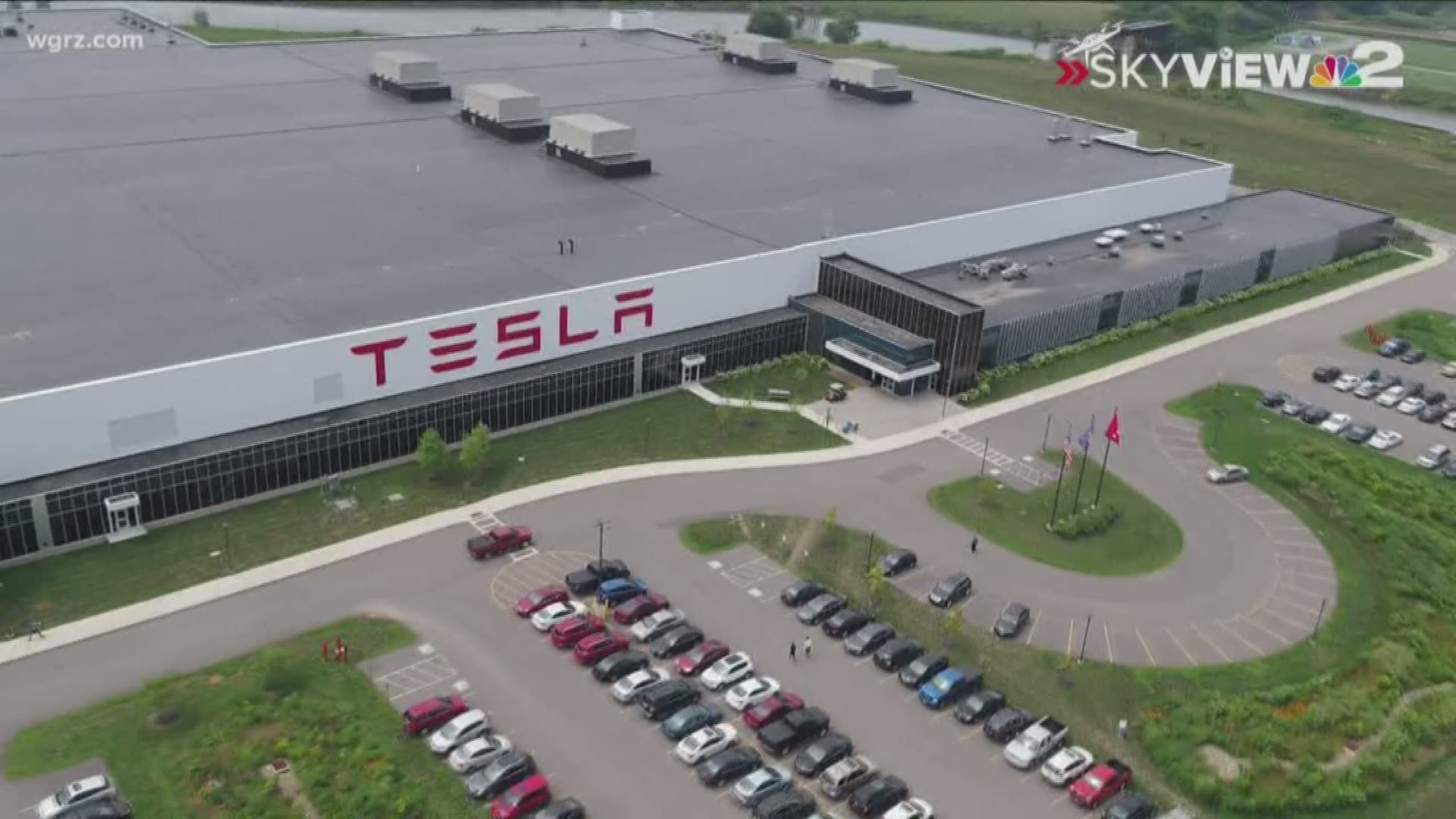 She says she's sending a letter to the state comptroller requesting one, and asking the rest of the legislature to pass a resolution calling for it.

A Vanity Fair article questions if the project will ever meet the job goals that Tesla needs to reach for the plant that the state spent $750 million to build.

According to Vanity Fair, Musk has made countless promises to the public over the years without showing any results. One account references high-efficiency, low-cost solar panels, which failed to kick-off. Not only did the time-frame take longer than it was intended, but the product itself was lackluster, with little demand for it in the states. This is one example of many bad investments the article follows.

RELATED: Tesla is 'spooling up production line rapidly' in Buffalo, according to Musk tweet