Developer Douglas Jemal in the process of reimagining Boulevard Mall

Amherst Town Supervisor Brian Kulpa described the project as a 'new urban neighborhood.' There will be stores, dining, and even residential spaces. 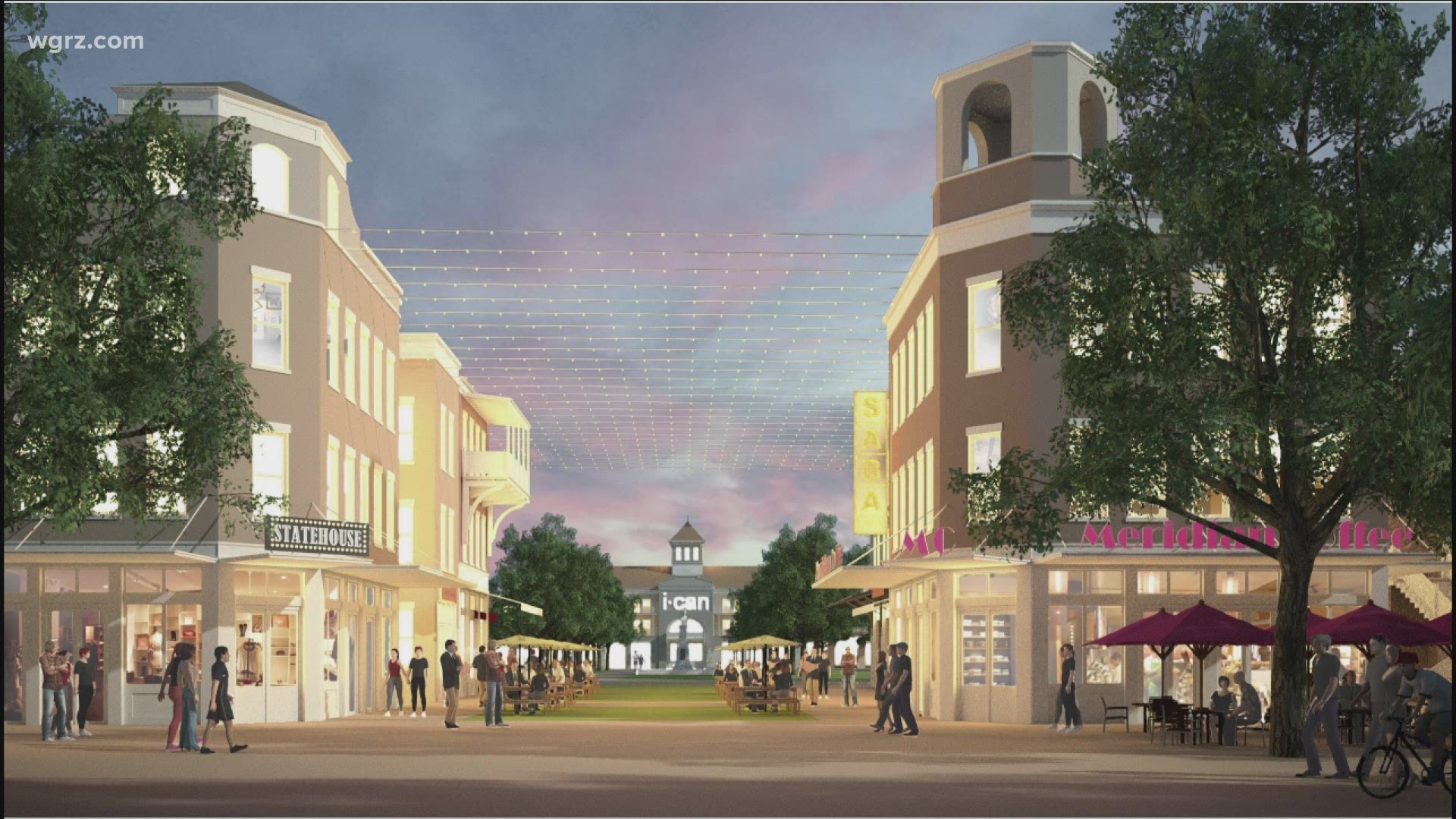 AMHERST, N.Y. — 2 On Your Side has learned of an update on big changes coming to the Boulevard Mall.

Amherst Town Supervisor Brian Kulpa said that developer Douglas Jemal is in the process of reimagining the mall.

Kulpa shared some renderings with 2 On Your Side. He described the project as a "new urban neighborhood." There will be stores, dining, and even residential spaces.

We are told developers are figuring out which stores will stay on the new campus.

"It's OK to watch some of those leases leave, and I know it's depressing the walk an empty mall, but I will tell you that the retail sector in the area is very strong," Kulpa said.

"Up the road is some of the highest retail rates in all of New York State. A lot of this is intentional now, and we're going to see a lot of transformation over the next couple years."

Those changes could take up to 10 years, give or take a few, because new roads and sewers would have to be installed.