The problem isn't vacancies. It's finding qualified candidates to fill them. 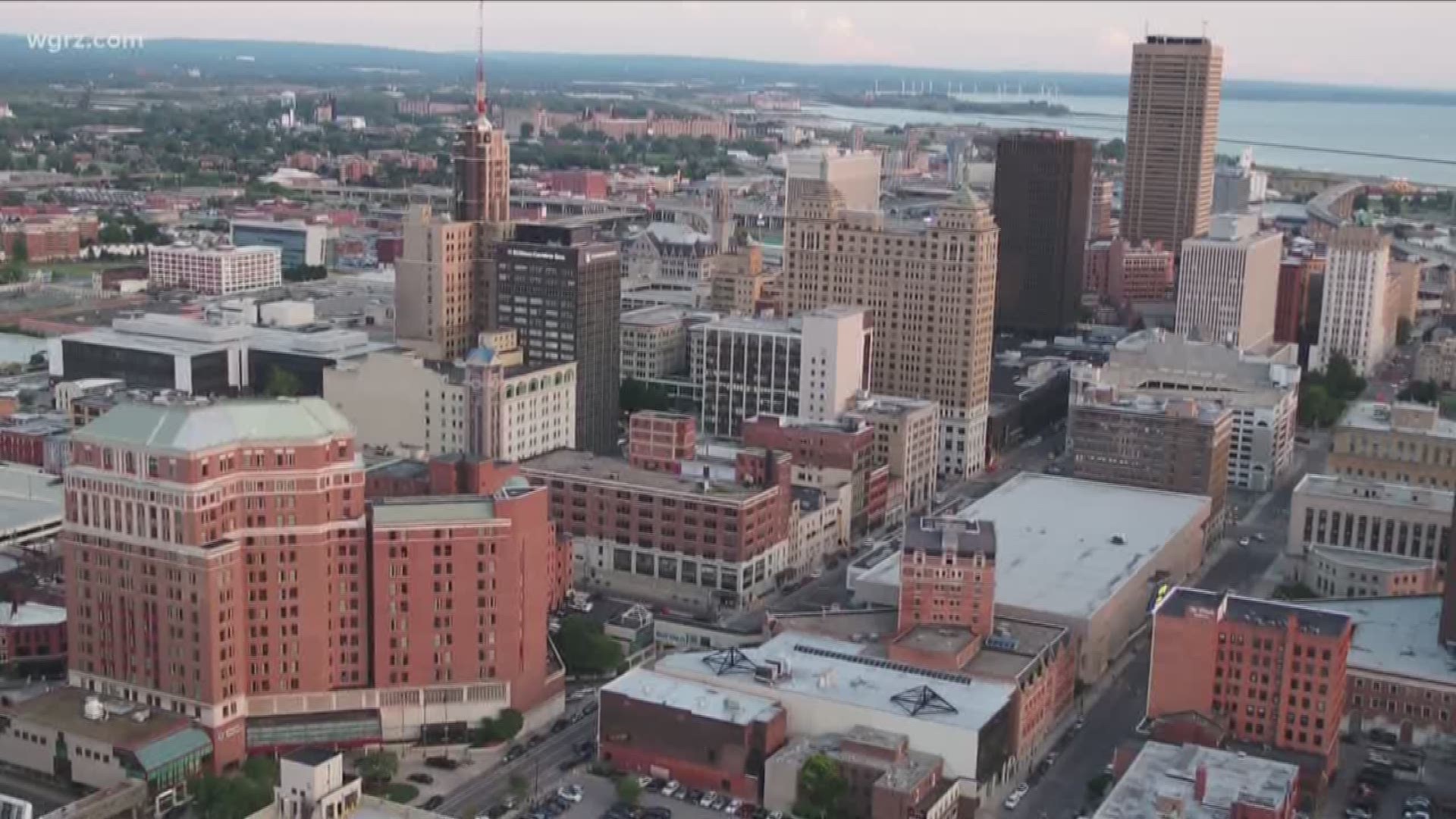 BUFFALO, N.Y. — Tom Kucharski, the president and CEO of Invest Buffalo Niagara, said as the perception of the region changes, so does his ability to attract businesses to the area.

"When talking to companies, it's no longer snow and chicken wings. I mean they actually do know our major employers. They know our assets. They're attracted here for fresh water and power," Kucharski said.

However, the new interest comes with new challenges.

Data from the New York Department of Labor indicates the Buffalo/Niagara region saw 2,000 new jobs in 2018, with a growth rate of 0.4 percent.

Kucharski told 2 On Your Side the problem isn't vacancies. It's finding qualified candidates to fill them.

Kucharski said a substantial amount of research has been done to figure out an effective way to keep workers in Western New York. He explained in the coming year we'll see a new proactive approach to do just that.

Kucharski told us the concept comes down to simple strategy.

"It's convincing ex-Buffalonians by specific skill category that their opportunity here might be better than where they are," Kucharski said.

Kucharski said Buffalo bounced back relatively quickly after several years of decline, and aligning the job market with the workforce is key to keep that momentum going.