Restaurants that had won a lawsuit to have that curfew lifted will now have to abide by it again. 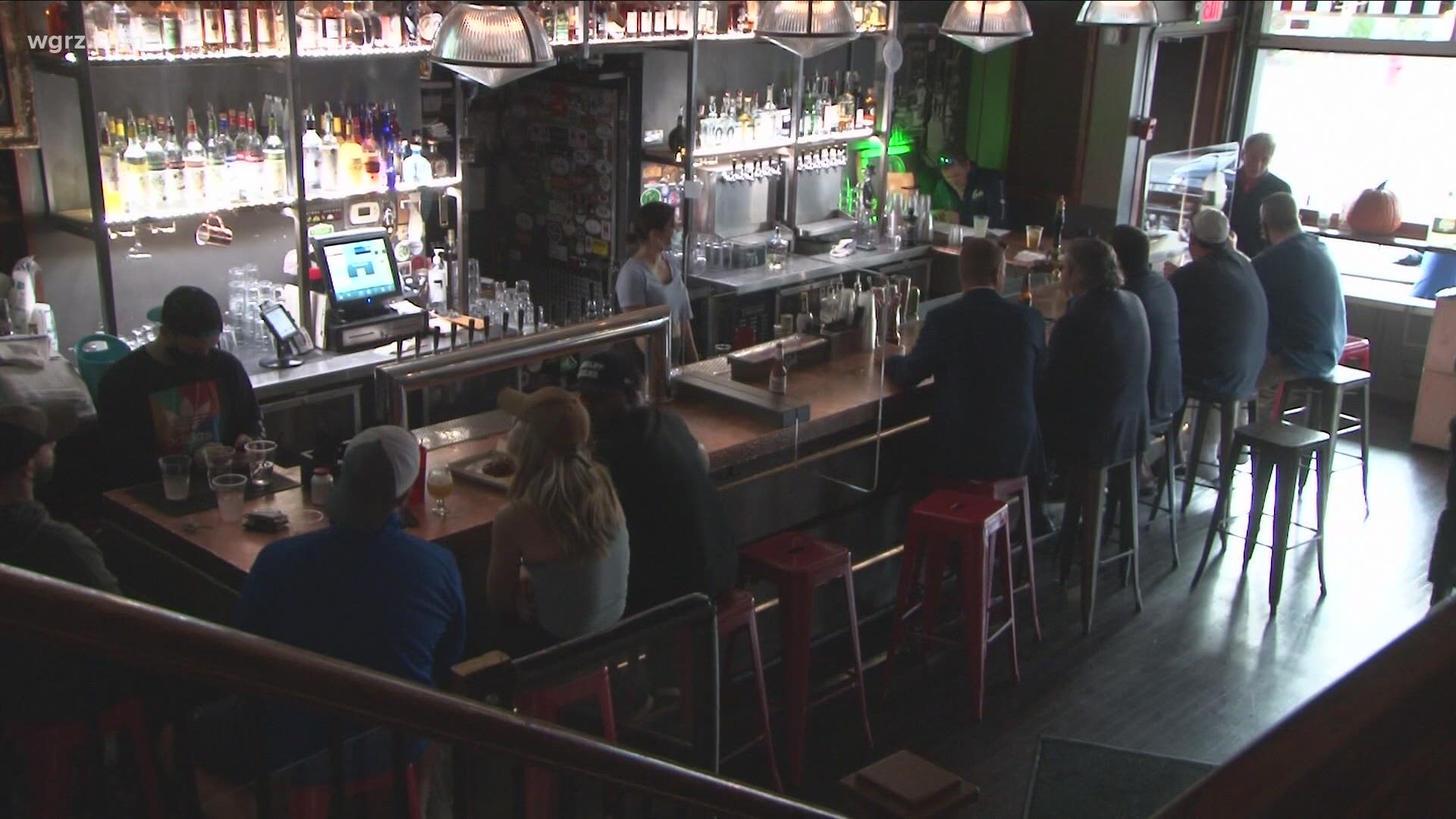 BUFFALO, N.Y. — A group of Erie County restaurants that had won a lawsuit to be able to stay open past New York's 11 p.m. curfew will now have to close at that time again.

Restaurants involved in the suit tell 2 On Your Side that a state appellate court reinstated the curfew after it had been lifted for those 90 restaurants only.

It comes on the same week as Governor Cuomo extended that curfew to May 6.

New York State Senate Minority Leader Rob Ortt and fellow Republicans on Thursday called on that rule to be lifted, calling it unscientific and saying it's killing restaurants.