Construction is underway at Transit and Losson roads in Cheektowaga, not too far from the first location on Walden Avenue. 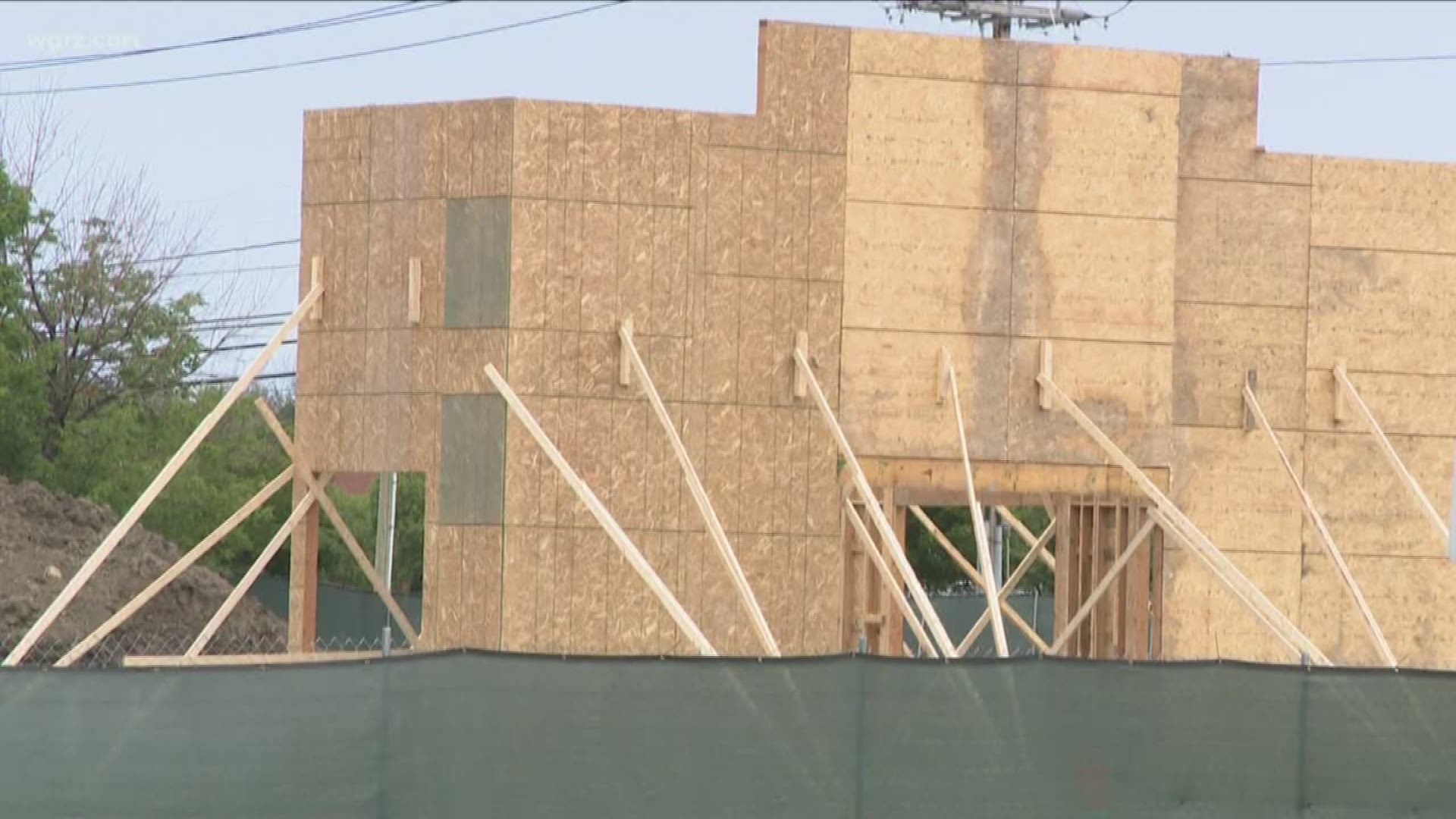 It's at Transit and Losson roads in Cheektowaga, not too far from the first one on Walden Avenue.

We still don't know when the new one will be opening.

When the first Chick-fil-A in Western New York opened in December, people outside were setting up tents days in advance so that they could be the first to eat at the restaurant.

The first 100 guests that were in line received a year's worth (or 52) chicken sandwiches.