The Grand Island town supervisor's office confirms that Gene Staples, an investor from Chicago, is moving forward with plans to revitalize the park. 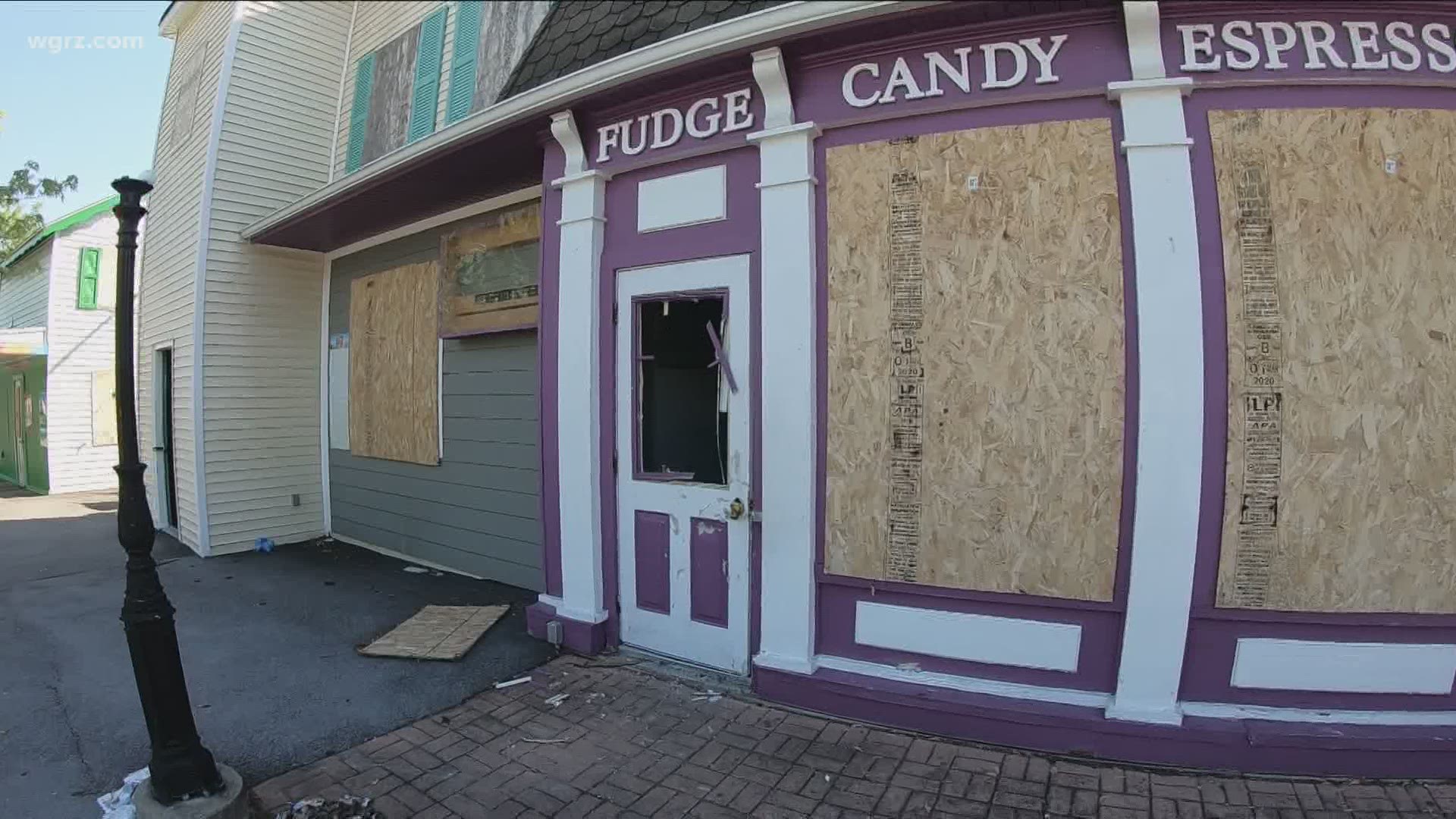 The town supervisor's office confirms that Gene Staples has officially taken control of the park and is in the final stages of negotiating a lease.

Staples told 2 On Your Side on Thursday night that security, landscaping, and maintenance crews will be starting work this week.

In mid-May, Staples met with local leaders and exclusively told 2 On Your Side that if all went well, the waterpark would reopen this summer.

He reaffirmed that goal and stated the goal would be sometime in early July.

Staples said this would not be a one-year investment and said there is a tremendous amount of work to be done. Some of the rides were scrapped by construction equipment tearing up the property.

"The number one task is just park cleanup and security, securing the park. Going through. Pretty much every door has been kicked down, every window has been broken in this park, unfortunately," said Gene Staples, CEO of I.B. Parks and Entertainment.

There has also been plenty of vandalism.

Staples urged all "urban explorers" to treat the park as if it were in operation from now on. Security will make sure that is the case.

While you may be curious to see what the inside of #FantasyIsland looks like, the new operator is urging folks, not to trespass.

INSTEAD, watch this clip from my Thursday walk-through. With a new lease agreement in place, the operator wants folks to respect the park. @WGRZ pic.twitter.com/lFrYXLezSc

"It's been part of the fabric of Grand Island and we're happy to see it back," Whitney said.

Although no specifics were given, Grand Island Town Supervisor said Staples was successful in having the assessed value of the property reduced. The Assessor's Office was closed by the time 2 On Your Side went to inquire about the change. 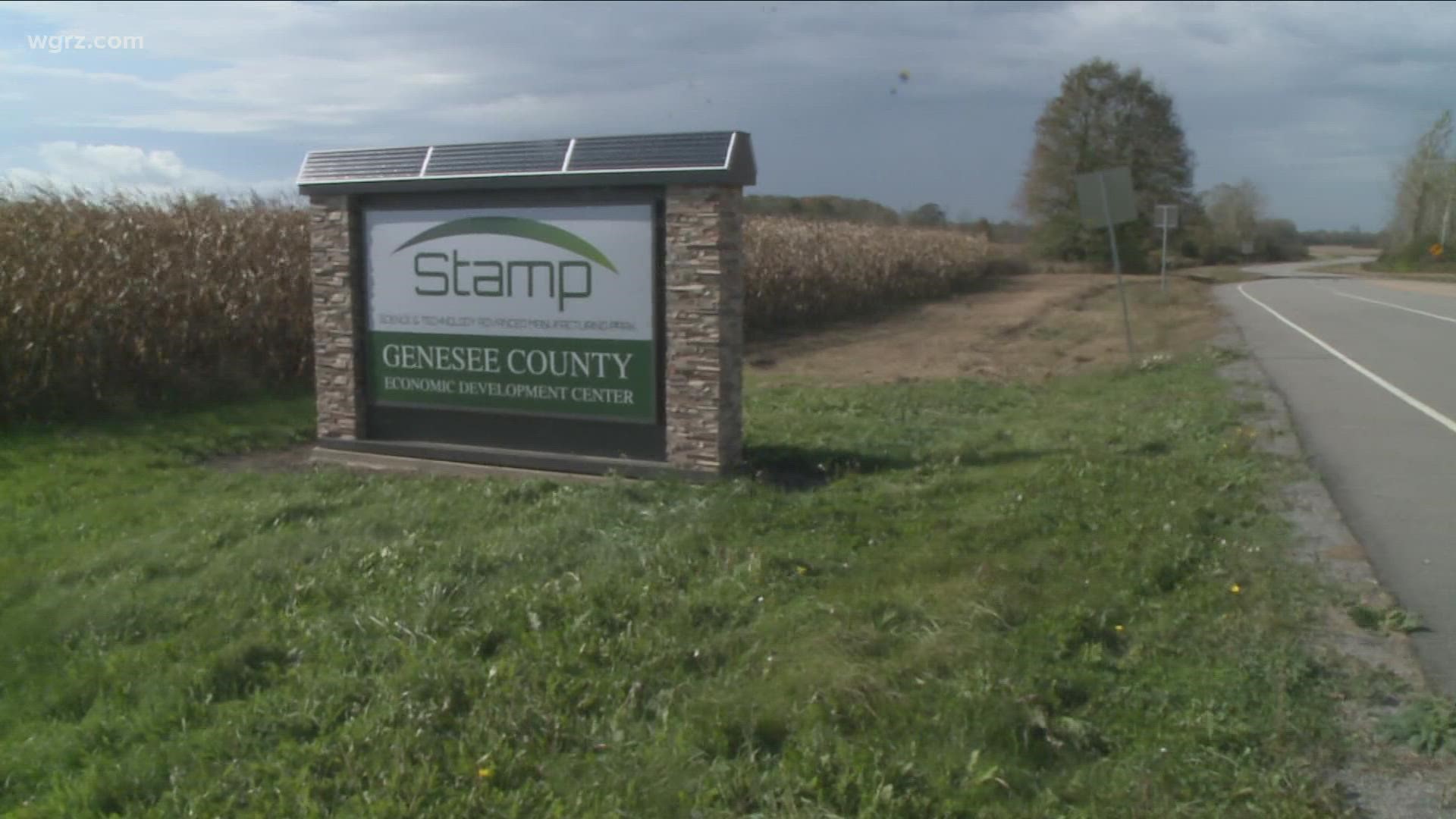