Charter Spectrum and New York regulators are locked in a bitter feud over broadband expansion and whether the company can continue to operate in the state. 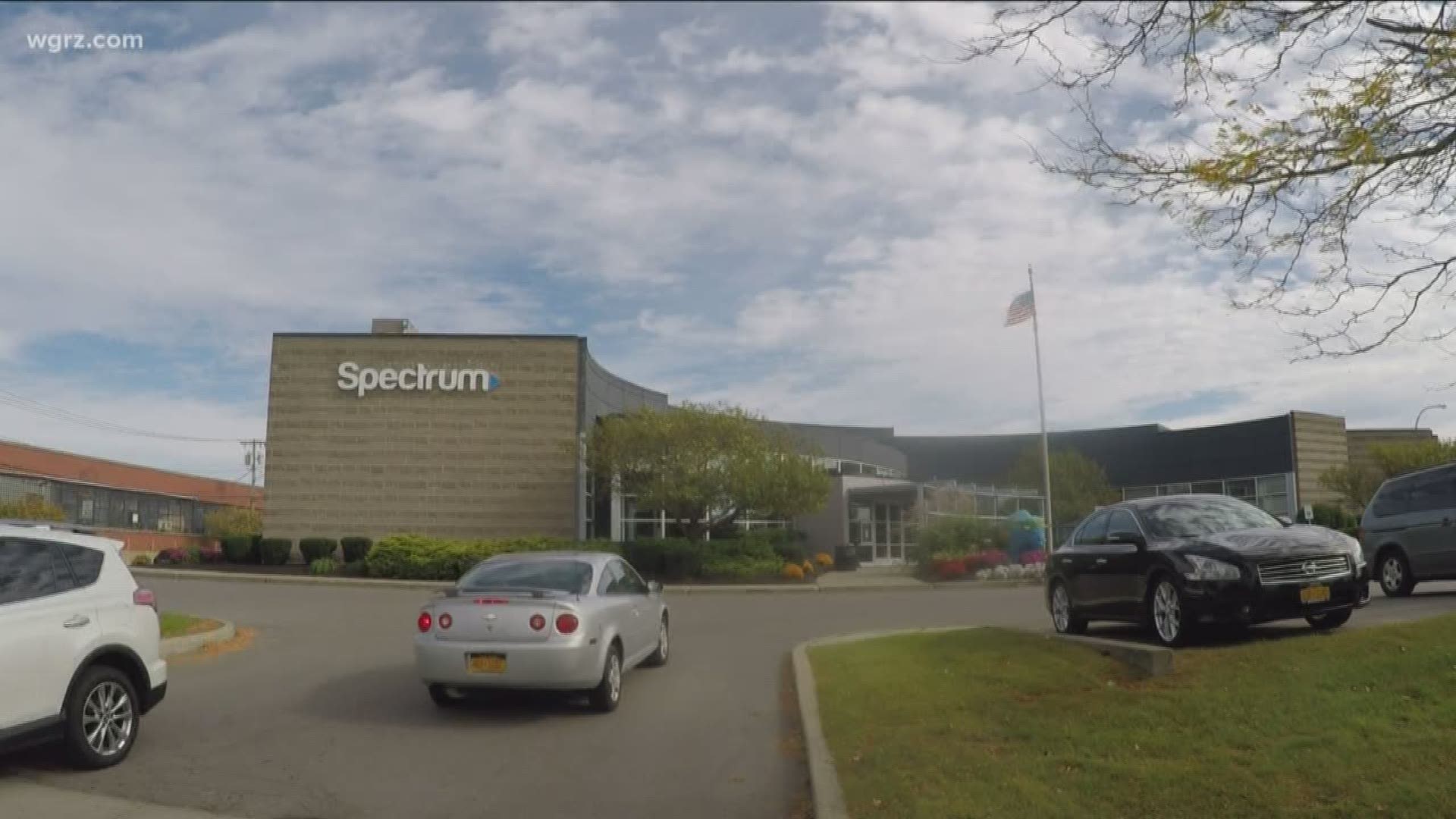 The settlement announced Tuesday with New York Attorney General Barbara Underwood is the largest consumer payment by an internet provider in U.S. history, and Charter Spectrum has agreed to provide some premium cable channels for free to customers as part of the deal.

“This settlement should serve as a wakeup call to any company serving New York consumers: fulfill your promises, or pay the price,” Underwood said in a statement.

“Not only is this the largest-ever consumer payout by an internet service provider, returning tens of millions of dollars to New Yorkers who were ripped off and providing additional streaming and premium channels as restitution – but it also sets a new standard for how internet providers should fairly market their services.”

UPDATE: Charter Spectrum settlement: How to get your refunds and free channels

The lawsuit covered conduct by Charter and Time Warner Cable — the companies merged in 2016 — dating back to 2012.

The settlement includes restitution of $62.5 million for over 700,000 active subscribers, Underwood said.

The eligible customers will each receive either $75 or $150.

About 2.2 million active internet subscribers will get streaming services or premium channels, with a retail value of over $100 million, at no charge for a limited time.

Separately, the company is in a fight with the state Public Service Commission over its expansion of internet service in New York.

In a statement, Charter said it continues to implement better service after its 2016 merger with Time Warner Cable.

"We are pleased to have reached a settlement with the Attorney General on the issue of certain Time Warner Cable advertising practices in New York prior to our merger, and to have put this litigation behind us," the company said in a statement.

The company added, "We look forward to continue providing the best TV, Internet, Voice and Mobile products to our customers, and to bringing broadband to more homes and businesses across the state.”

What will customers get?

Additionally, Charter will award another $75 refund to about 150,000 subscribers who had an inadequate modem for 24 months or more.

Charter will notify subscribers of their eligibility for refunds and disburse them within 120 days, the state said.

The payments come on top of $6 million that Charter had already provided some customers for inadequate modems, which was separate from Tuesday's announcement.

Customers receiving internet and cable television from the company will get a choice of either three free months of HBO or six free months of Showtime.

Charter will notify subscribers of their eligibility for the free services within 120 days.

Charter will also have to end making "unsubstantiated claims" in its ads and improve its equipment provided to customers.