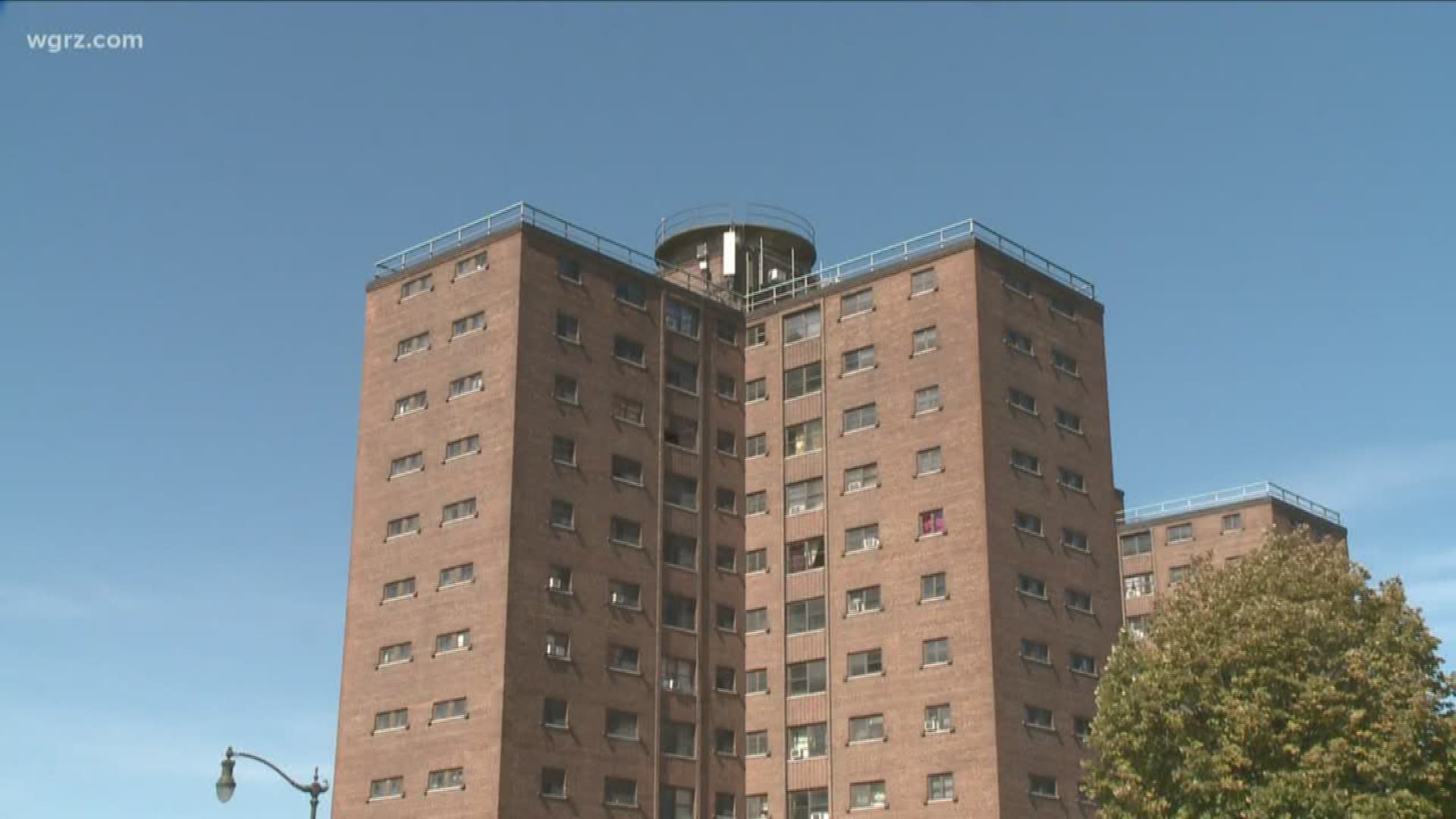 BUFFALO, N.Y. — When the winning design in that New York State-sponsored contest to repurpose the Buffalo Skyway was announced this week, some noticed something missing.

They are operated by the Buffalo Municipal Housing Authority, which was surprised by that.

Although the plan is just conceptual it expects to have a seat at the table if those plans ever move forward.

"We have a 616-unit development sitting on the waterfront," BMHA executive director Gillian Brown said. "I would assume, whether I expect to or not, we're gonna be sitting at the table, and we're gonna be stakeholders."

Meanwhile, the BMHA board approved a rent-hike at Marine Drive for the first time in 15 years.

Rents there will go up by 10 percent, effective the first of October, although more than 100 units, due to the income level of their current occupants, will see no increase at all.