Buffalo Homecoming aims to lure more expats to region in 2020

This time around, Niagara Falls will be on the itinerary, based on feedback from the expats who took part in September's event. 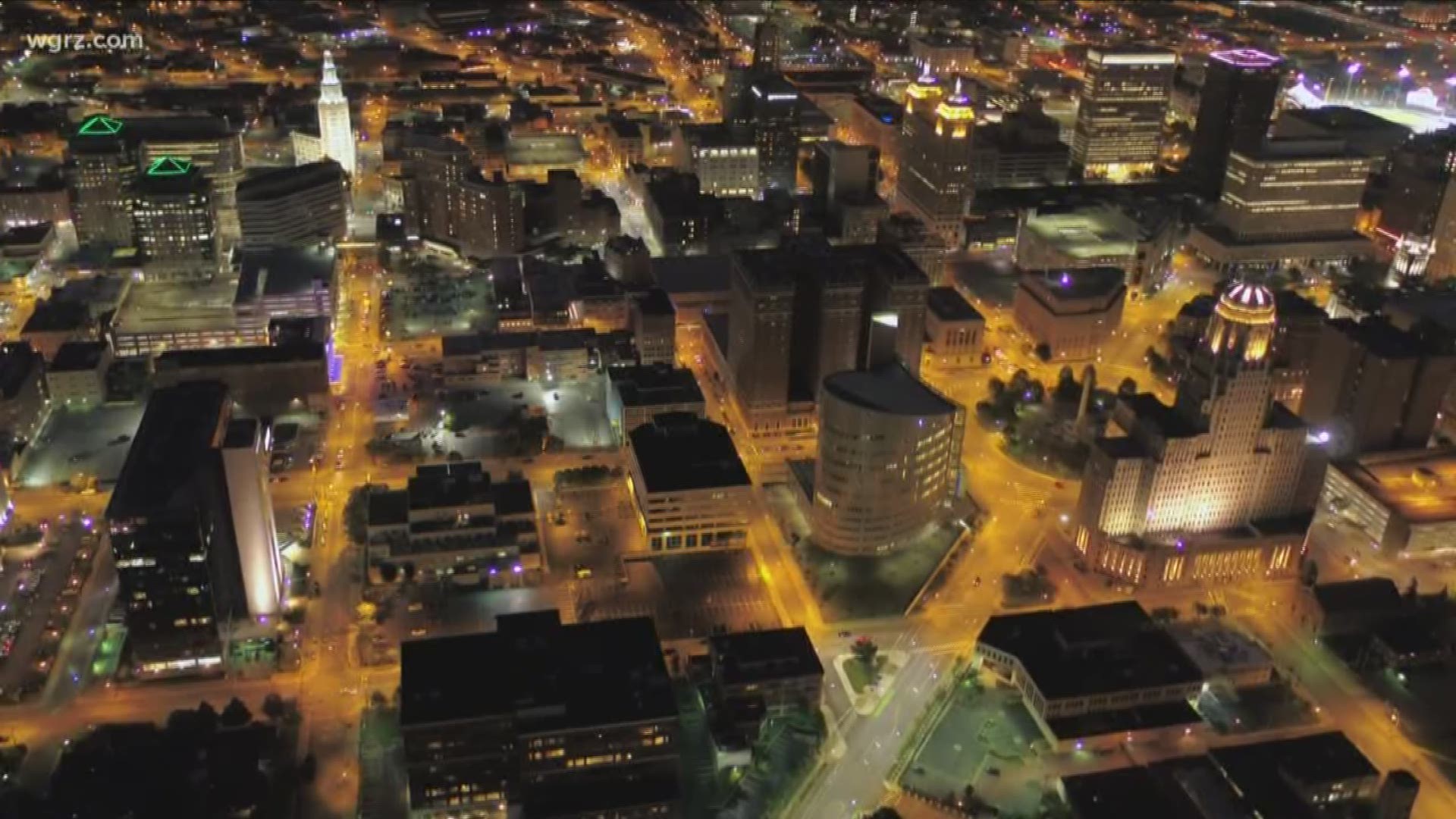 BUFFALO, N.Y. — A Buffalo Homecoming event held earlier this year aimed to bring expats back to Western New York to show them all the progress that's been made since they moved away.

It also encouraged future investments in the area.

In 2020, some changes will be coming to Buffalo Homecoming, according to Jack Connors and John Tebeau, who are the event co-directors.

The first event took almost 60 expats through the Queen City. They explored areas such as the medical campus and the waterfront, and they took a tour through the East Side, with a focus on success stories and challenges.

"We put together a prospectus for them to view but also asked them to go and talk to other expats," Tebeau said during the first Buffalo Homecoming event, which was held in September. "Let's talk to other expats to bring them and others back next year."

The goal is to get those expats involved in this region's renaissance.

More than 80 percent of them have already signed up for the 2020 Buffalo Homecoming, which will be from September 23 to 25.

This time around, Niagara Falls will be on the itinerary, based on feedback from the expats.

People can also apply, or nominate someone else, at the event website.

They're looking for folks with deep pockets, important connections or just that lasting love of hometown.