Burger Fi, Market on Elmwood will also move in after plans that involved a Chick-fil-A were canceled earlier this year. 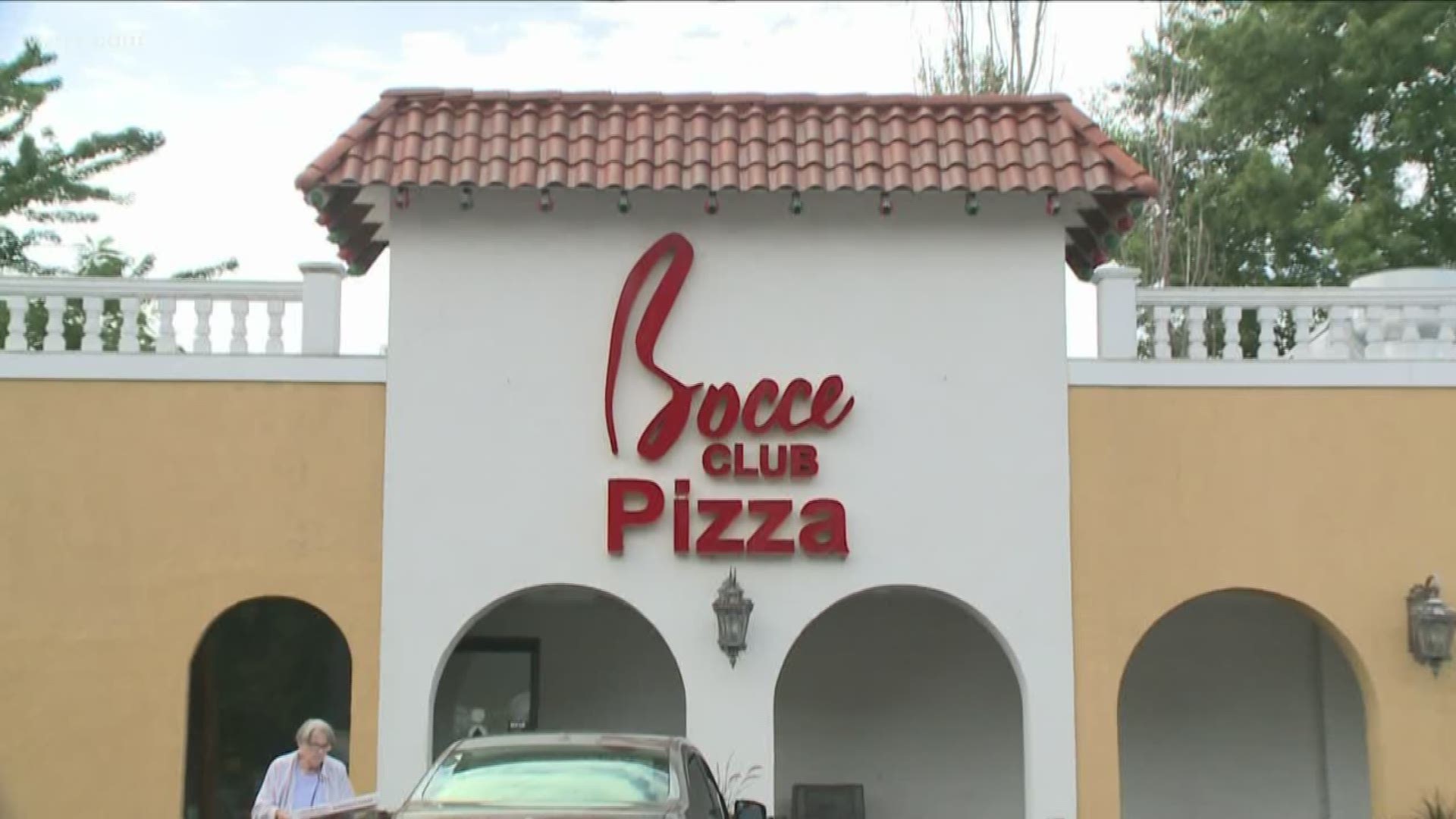 BUFFALO, N.Y. — The Buffalo Niagara International Airport food selection is getting a big makeover, including one of the biggest names in Western New York Pizza.

Delaware North announced Bocce Club Pizza is going to move into the food court to replace Villa Pizza, while chain restaurant Burger Fi will take over for Checkers.

The Market on Elmwood will also get a location in the airport to serve up sandwiches and other deli foods.

This is all after the last plan which involved a Chick-fil-A was canceled amid controversy earlier this year.