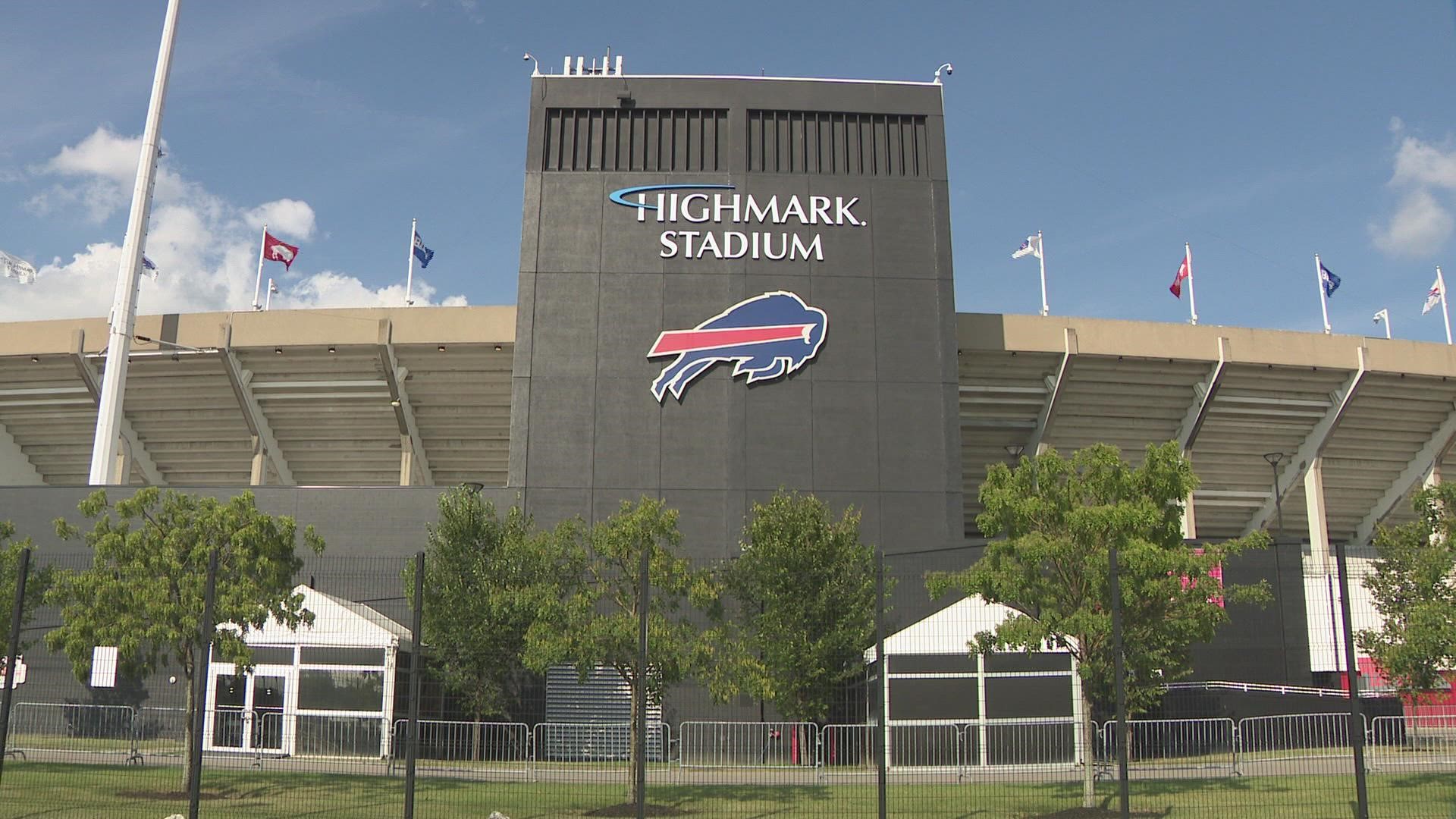 ORCHARD PARK, N.Y. — If you are headed to Highmark Stadium on Sunday, you'll want to get in line early due to staffing challenges.

Peggy Cerrone and her husband own O'Neill's Stadium Inn across the street from Highmark Stadium. She said the restaurant lost several kitchen employees during the COVID pandemic, forcing them to reduce hours.

"Now we are back to almost 100% cause we've hired a few cooks, and we brought on new servers and bartenders. It's just that adjustment period now of getting everyone on the same page and ready for game day," she said.

Like O'Neill's Stadium Inn, Prohibition 2020 said they are staffed and ready for the influx of business.

"We're pretty full staff, we do need a little help in the kitchen if anyone is looking for a job, but for now all of our bartenders are cross-trained, we are all bartenders and servers," bartender Jenn Koren said.

Last year there were no fans filling Highmark Stadium for the regular season or filling restaurants, Koren and Cerrone said they hope to make up for that this year.

"I really had to not cry when we had our first home playoff game when it was outdoor only and we had like five tables in there, and just looking at the stadium right there and an empty building, it was just so sad so. I am so excited," Cerrone said.