He was asked about the $50 million of equipment purchased for the Tesla facility in Buffalo, with taxpayer money, that's now sitting unused in a warehouse. 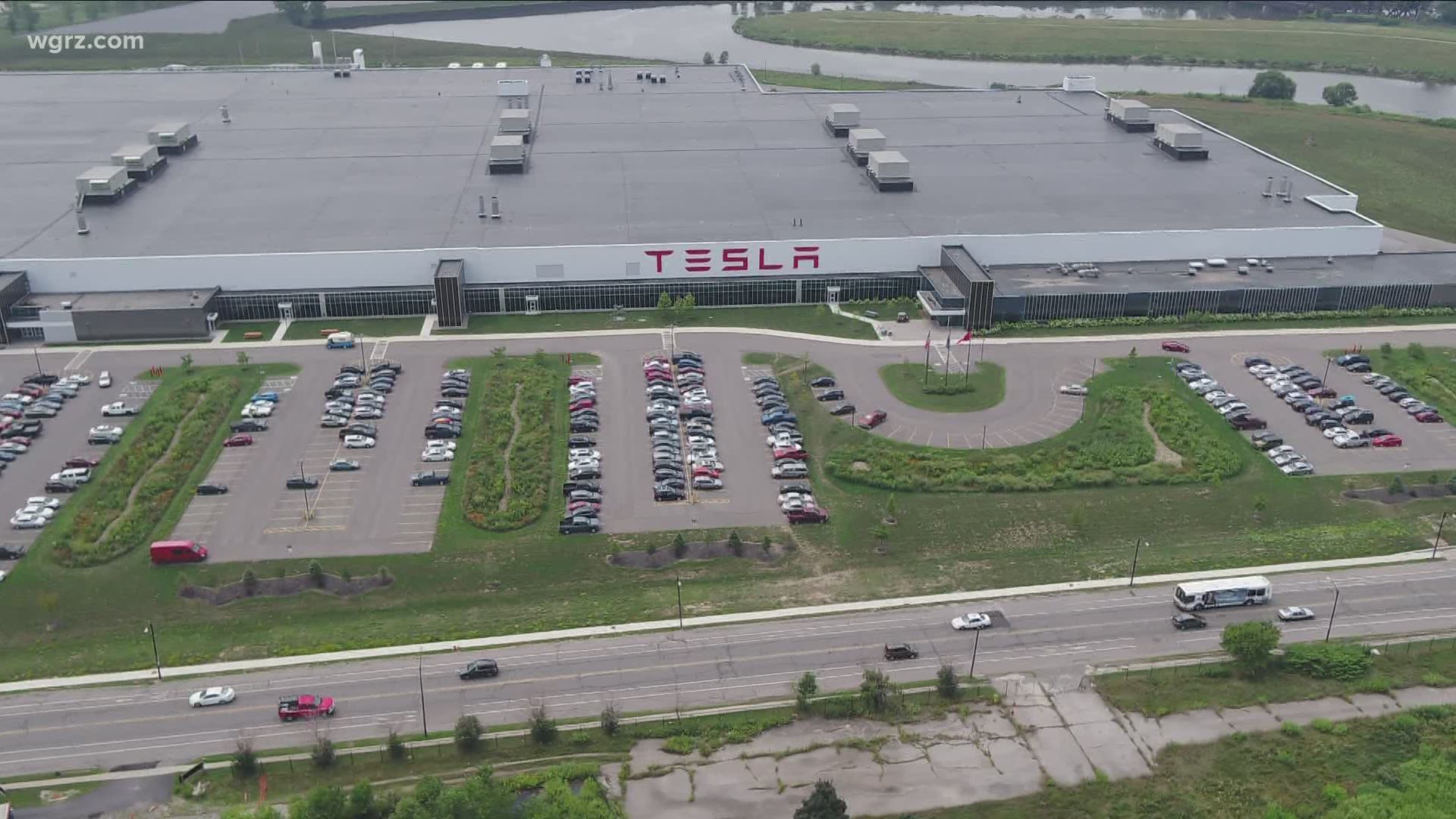 BUFFALO, N.Y. — While visiting Western New York on Thursday, Gov. Andrew Cuomo was asked about a story 2 On your Side has been reporting on for months.

He was asked about the $50 million of equipment purchased for the Tesla facility in Buffalo that's now sitting unused in a warehouse.

2 On your Side's Steve Brown asked the governor for his thoughts about that equipment, which was bought with taxpayer money.

"We have a contract with Tesla that works on the number of jobs and the economic benefit," Cuomo said.

All the governor could confirm is that the facility met its jobs goals, to fulfill its contract for economic benefits from the state.

Storage of the unused equipment is being paid for by Tesla. And 2 On Your Side has been assured that should Tesla again change its mind on what it wants to make at the Buffalo factory, the California-based company will be on the hook to pay for any new equipment it may need.

2 On Your Side also reached out to Tesla. The company did not respond.