The Coalition for Responsible Economic Development for Grand Island has collected more than 1,300 signatures on a petition opposing the project. 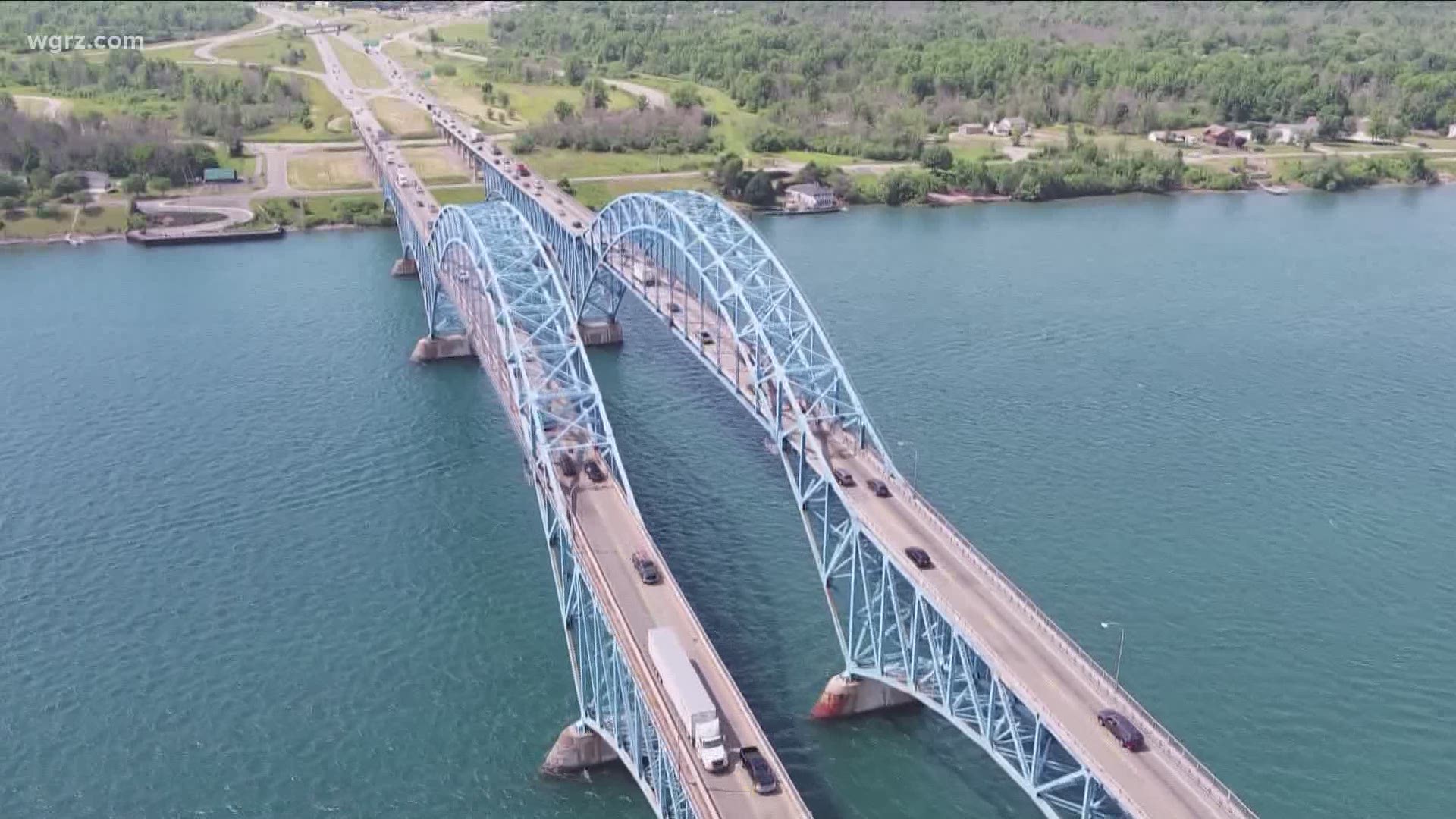 GRAND ISLAND, N.Y. — Discussions continue when it comes to whether Amazon will build its next national distribution center on Grand Island.

Now Amazon has offered the town $10 million in exchange for project approval, but opposition from community members grows.

The proposed complex on Long Road would be nearly four million square feet.

Erie County Executive Mark Poloncarz said last week it would be one the biggest construction projects this region has ever seen.

"At a time in which thousands and thousands of people have lost jobs as a result of the impact on the economy due to the pandemic, I do not think we can turn a blind eye to Amazon and the 1,000-plus jobs that they are offering," Poloncarz said. 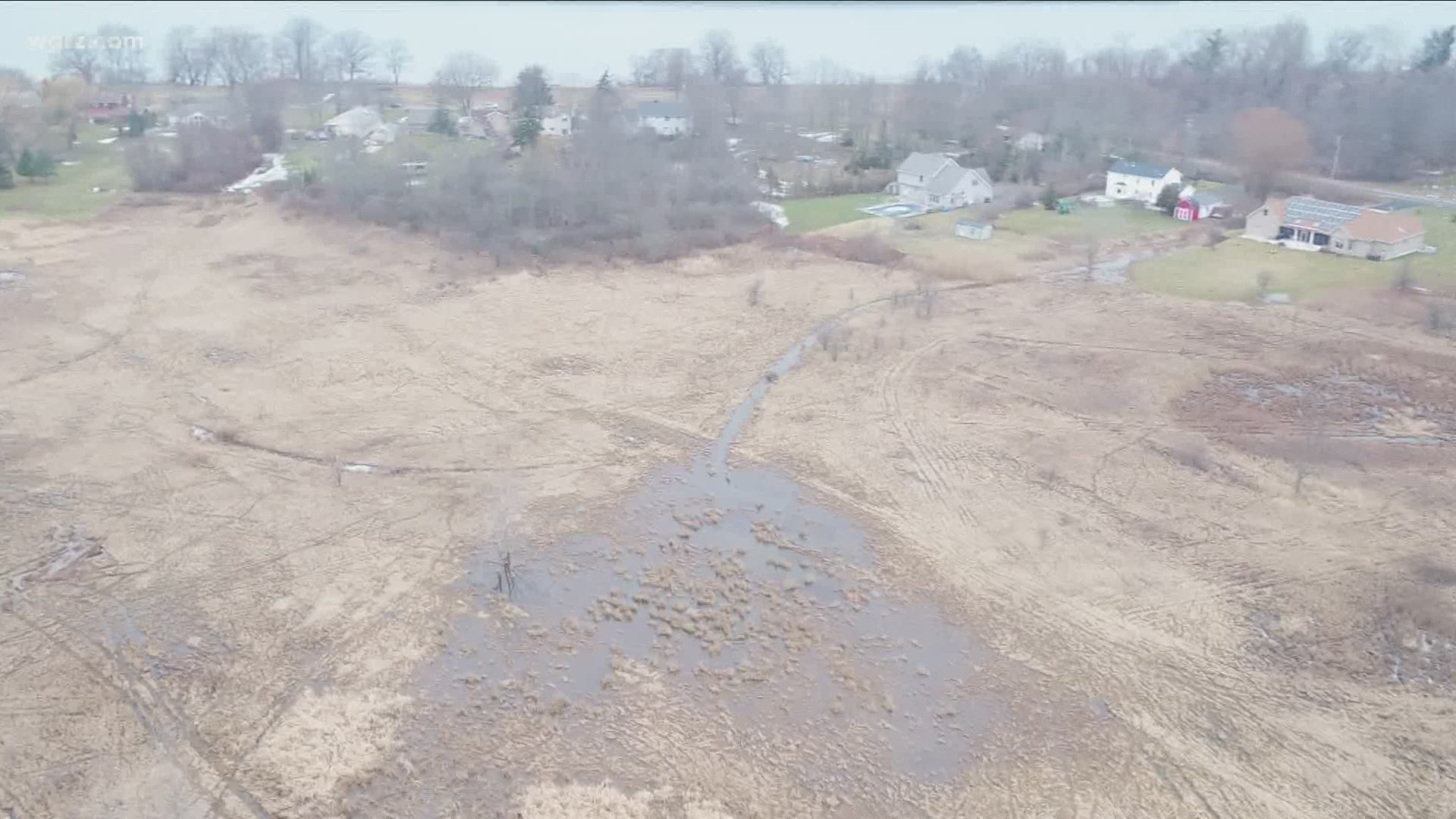 According to the filing, "TC Buffalo proposes a payment of $10 million, to be deposited into a trust fund in three equal increments after the Project obtains the necessary approvals—the first payment to be made upon commencement of construction, the second payment on or before on before one year after the date of commencement of construction, and the final payment within 30 days after issuance by the Town of a final unconditional certificate of occupancy."

The filing goes on to say, "TC Buffalo proposes that a portion of the payment be used for various infrastructure improvements desired by the Town relative to the Project, such as road and water utility improvements, and that the remainder be used to fund various community benefits, including funding towards the construction of a community center and for improvements to the Grand Island Bike Trail."

View the filing in its entirety here.

"That is a paltry amount given the amount of impact that this project will have for our community," said Cathy Rayhill, the spokesperson for Coalition for Responsible Economic Development for Grand Island (CRED4GI).

Rayhill is one of many community members opposed to the Amazon warehouse coming to Grand Island. 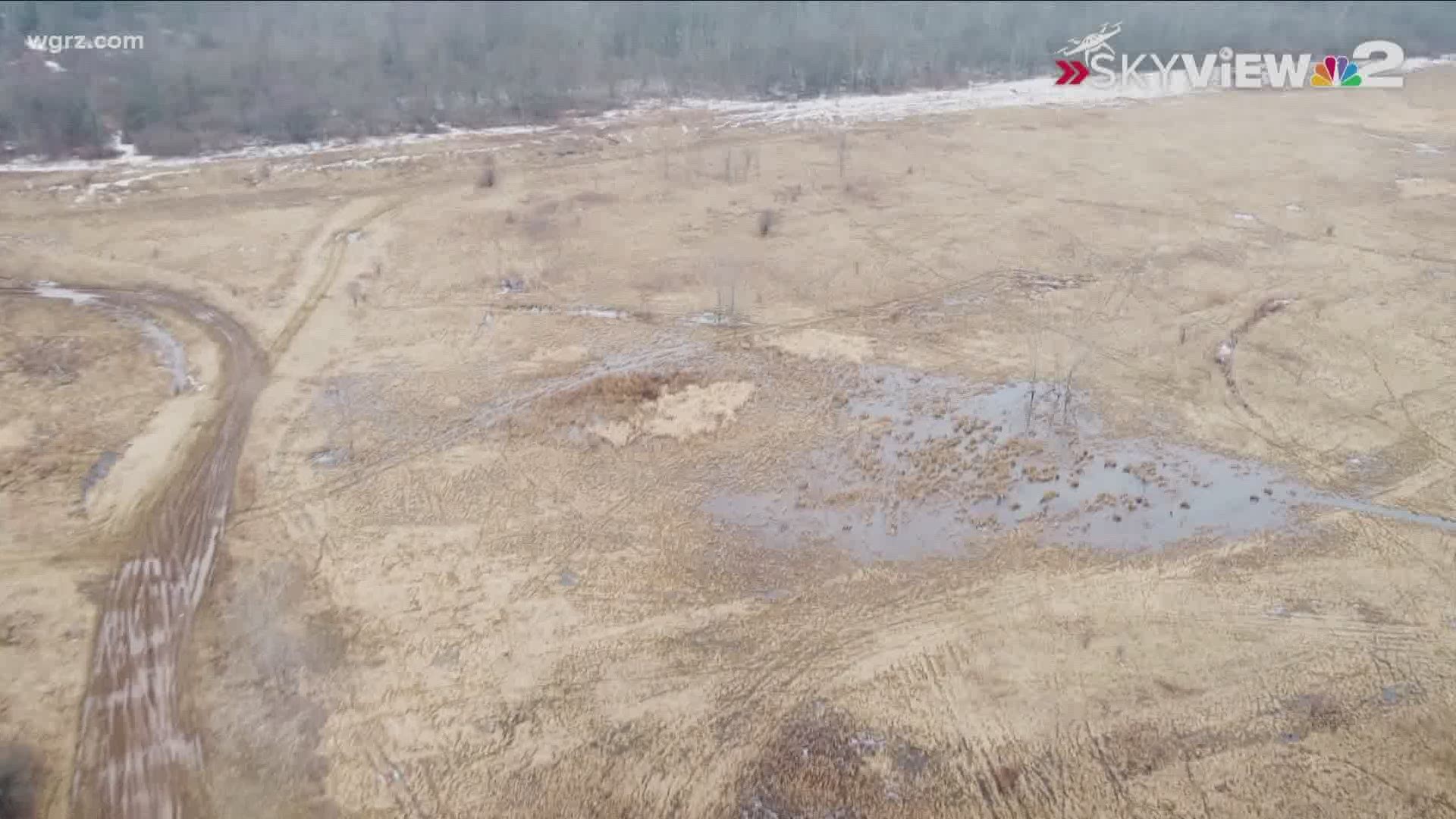 Friday night, CRED4GI held an educational meeting both in person and streamed online. More than 40 people were tuned in via Zoom, with several others attending in person.

Rayhill told 2 On Your Side within just one month, their grassroots organization was able to collect 1,300 signatures from people who live on Grand Island who are also opposed to the project.

Their goal is to get at least 2,000 signatures by Monday.

The organization's website states the warehouse "would irreversibly alter this close-knit residential community and endanger our internationally significant wildlife and waterways."

The project moving forward is largely dependent on the Grand Island Town Board.

Last week, Poloncarz said, "I'm hopeful that when it finally comes up for a vote in the Town of Grand Island that they approve the project."

He added, "This is too important a project for our community to turn its back on because if we turn our back on this project, it's basically sending a message to a lot of these other mega projects that do exist out here: Don't come to Erie County."

Rayhill and those who signed the petition have a very different view.

"What I would ask of the Town Board, is listen to the people who have studied this closely and are recommending and advising you not to approve it," Rayhill said.