Aluminum can shortage a looming worry for Buffalo-area breweries

'Right now we're sitting on enough cans to get us through the end of the year and probably into a bit of next year,' Community Beer Works President Ethan Cox said. 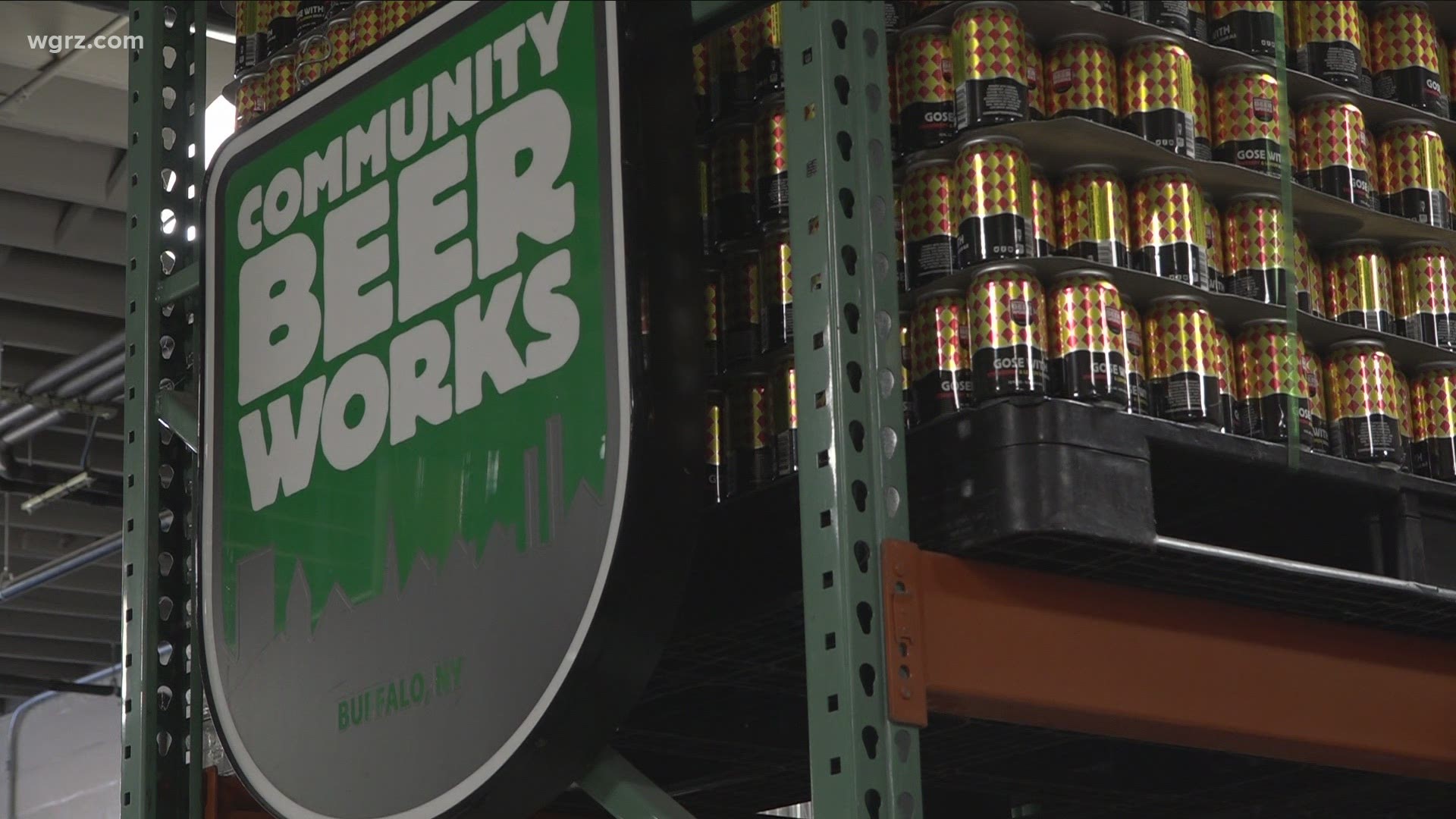 BUFFALO, N.Y. — It's probably something you take for granted every time you're in the grocery store, but aluminum cans like the ones for soda, seltzer, and beer are getting harder to find for local breweries.

A looming worry has led some businesses such as Community Beer Works in Buffalo to start stockpiling whatever cans, wherever. Its taproom on 7th Street has been full of them for weeks.

"We kind of saw this coming ... so right now we're sitting on enough cans to get us through the end of the year and probably into a little of next year, which means from now until then, we're going be trying to secure more cans," Community Beer Works President Ethan Cox said.

The shortage is the result of two things.

The first is demand, it's high. With cider, seltzer, and energy drinks in high demand, cans are in short supply.

"The COVID epidemic has changed buying patterns how people shop what they bring home, so those have caused problems in a whole lot of product categories, and aluminum cans are one of them," said Jack Ampuja, the Executive Director of Niagara University's Center for Supply Chain Excellence. 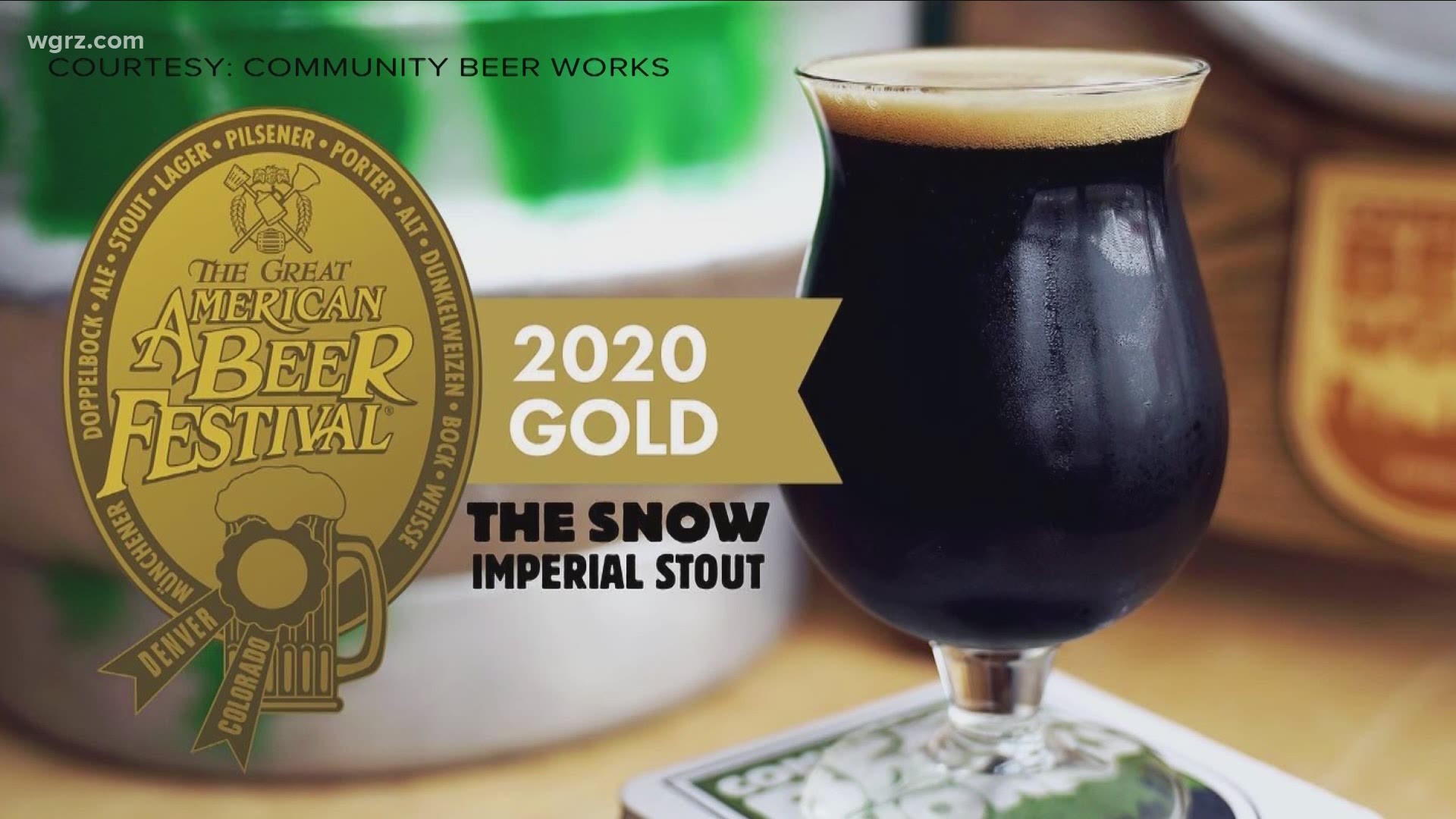 This hasn't been an uncommon issue during the pandemic, Ampuja added. It has also impacted toilet paper and cleaning supplies.

With only a few large companies responsible for large scale production, like the Ball Corporation in the case of aluminum cans, even small changes can have a ripple effect.

"Prior to the pandemic we canned about 50% of our beer. Now we're canning 95% of our beer," said Cox, a change largely linked to the closure of restaurants and bars, which largely use kegs.

But during the pandemic, more people are drinking at home, and cans are the preferred method.

As for the admittedly tough task of buying more cans, Cox added: "Obviously the bigger you are as a producer, the easier it is to have access. For all of us smaller breweries, it's a real scramble."

Added Ampuja: "It's an easy thing to deal with the bigger customers in the sense that there's a lot of volume and opportunity for profit."

According to a New York State Brewer's Association study from 2018, the industry's economic impact in Western New York was $871 million, so as you might expect Community Beer Works isn't alone.

So while this doesn't mean last drop, it's a worrying trend to follow and large-scale change won't happen overnight.