8 weeks paid time-off work for a death in the family?

It got very little attention, but in the final days of the State Assembly's 2018 session, it passed a bill adding bereavement to New York's Paid Family Leave Law. 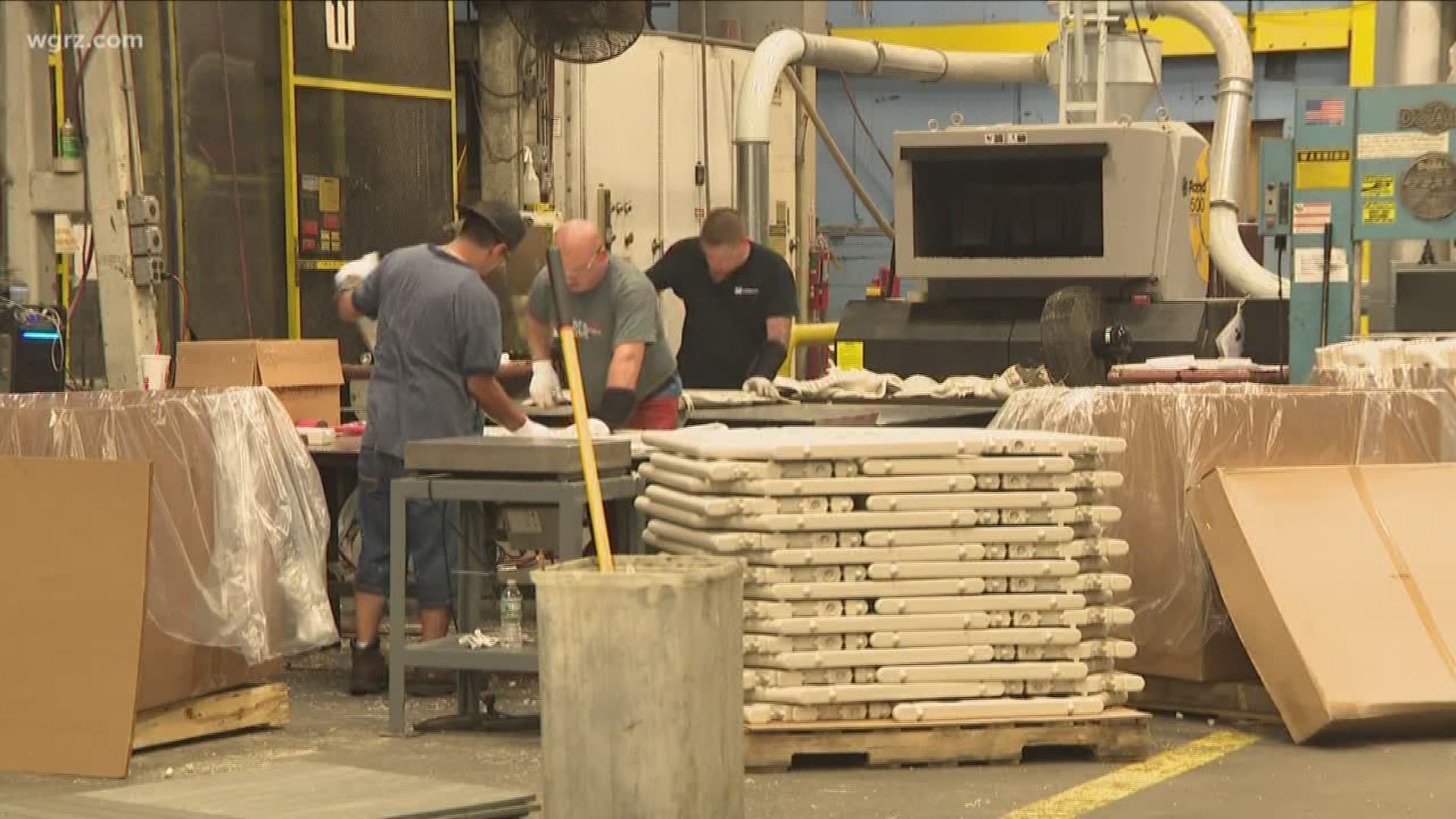 NORTH TONAWANDA, NY — "That will destroy some small businesses.”

“I see the greatest issue would be you’ve got government getting into the business of running people’s business for them," says Confer.

The president of Confer Plastic of North Tonawanda is talking about legislation which would add bereavement to the state's new Paid Family Leave Law.

The law went into effect this year. A small deduction from every paycheck (less than two cents for every ten dollars earned) funds paid leave for most New York workers. The pay is 50% of an employees average wage. It's capped currently at a maximum benefit just shy of $653 dollars.

Currently eligible are parents welcoming new children into their home (including foster children), workers caring for a sick relative, or those needing time before heading off for military deployment.

Time-off is being phased in. Eligible workers can opt for up to eight weeks paid leave this year. Next year, it grows to ten-weeks. It'll be a dozen weeks come 2021.

Confer's firm grants three-days off with pay when a family member passes away with option for using personal or vacation time, too.

He says small businesses may struggle if a highly-skilled employee is gone for weeks at a time.

2 On-Your-Side reached out to Governor's office asking whether Cuomo may sign the bill into law.

In an email spokesman Richard Azzopardi wrote, "It's one of more than 500 [bills] that passed both houses of the legislature in the final weeks of session. It remains under review by Counsel's Office."