43North plans to move staff, startups to Seneca One Tower

Empire State directors are expected to vote on the grant Thursday morning in New York City. 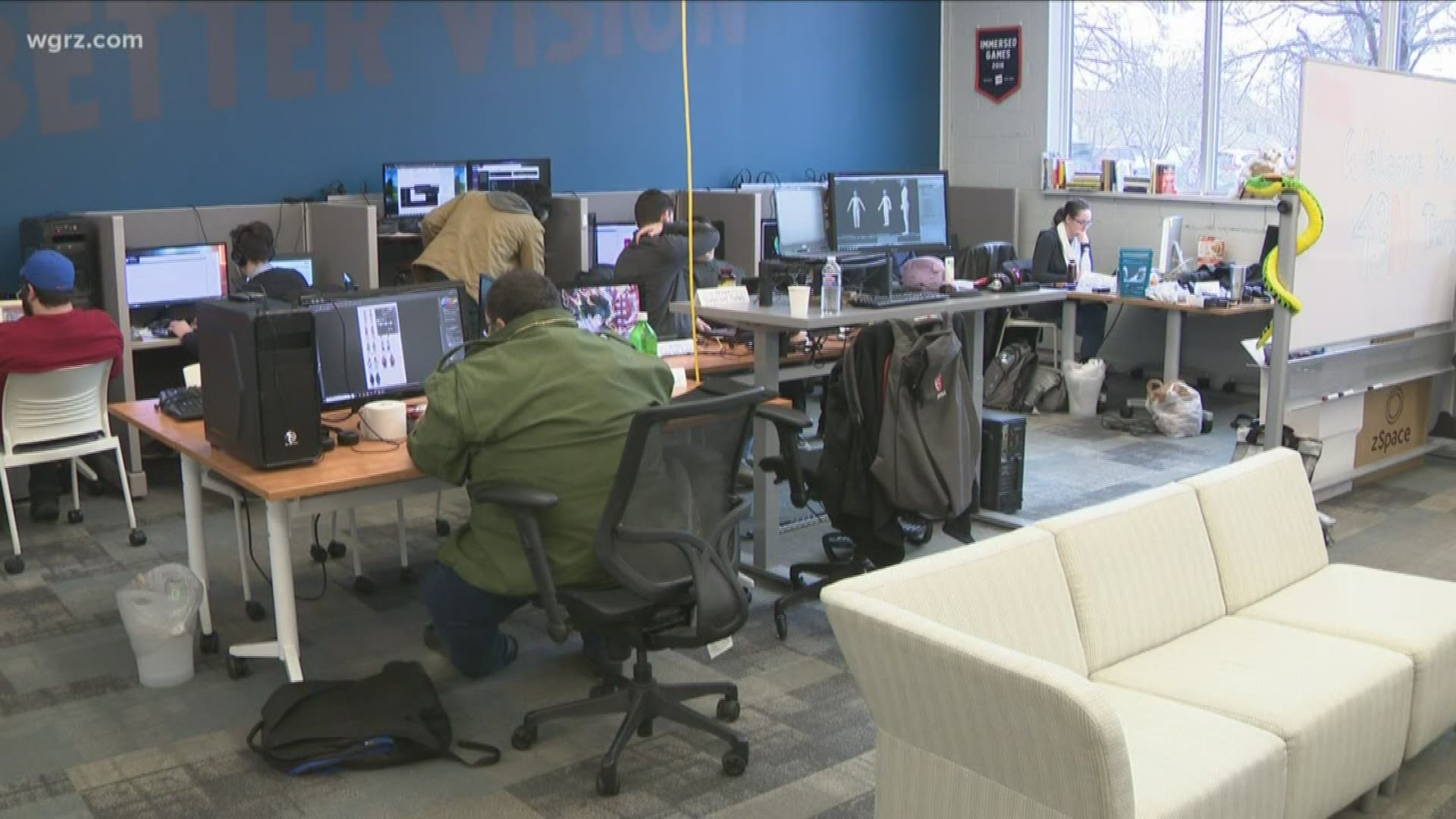 BUFFALO, N.Y. — A handsome incentive package including a $1.5 million Empire State Development grant will see 43North shift its offices from the Buffalo Niagara Medical Campus to the 24th floor of Seneca One Tower.

Empire State directors are expected to vote on the grant at their monthly meeting Thursday morning in New York City, according to publicly available board materials.

If the grant is approved, 43North staff and incubator tenants will move into the downtown tower in December, one month before M&T Bank begins moving the first wave of its technology workers into 11 stories of the building. 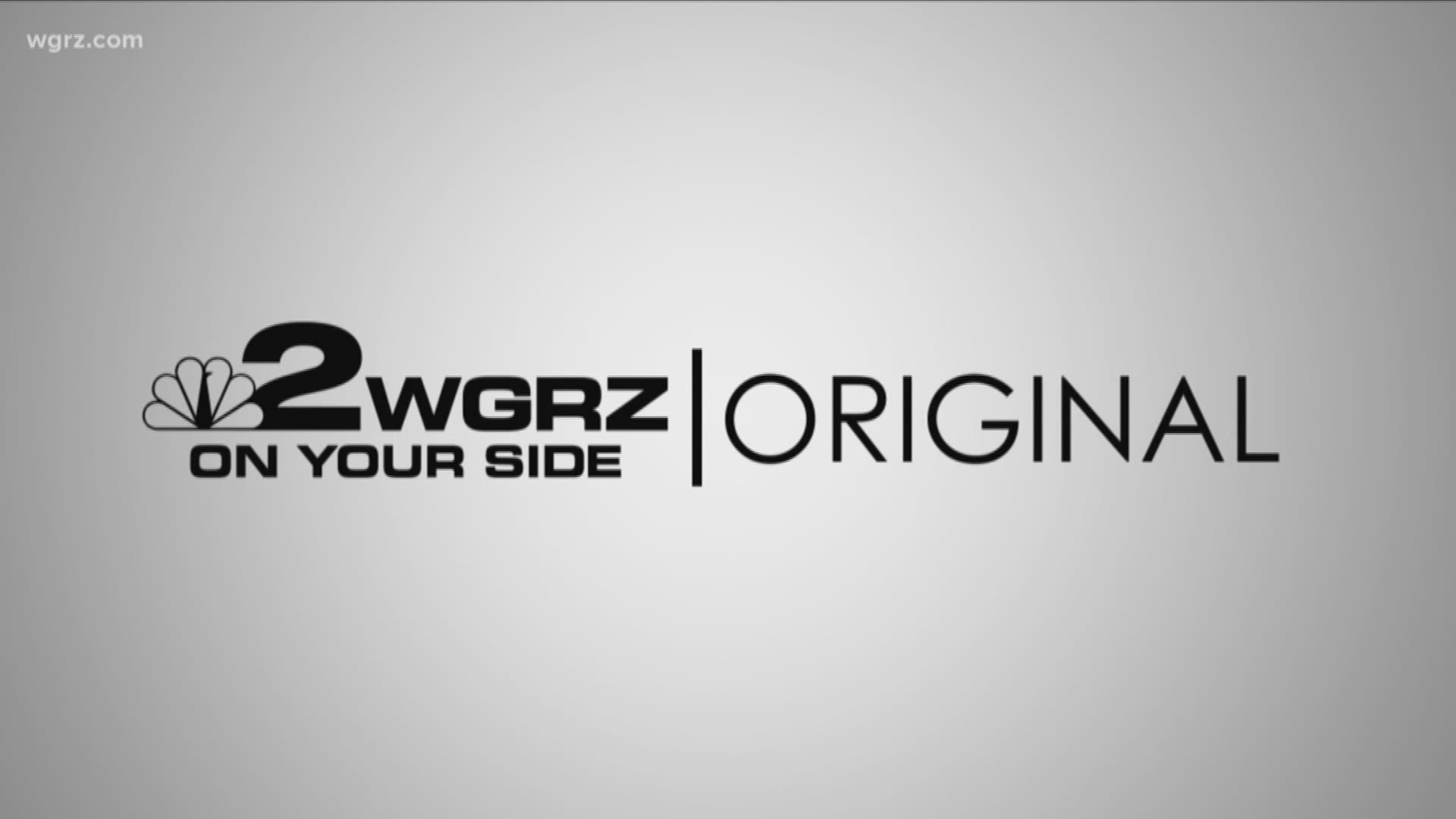