Entrepreneurs from around the world will vie for a cut of $5 million to grow their businesses in Buffalo. 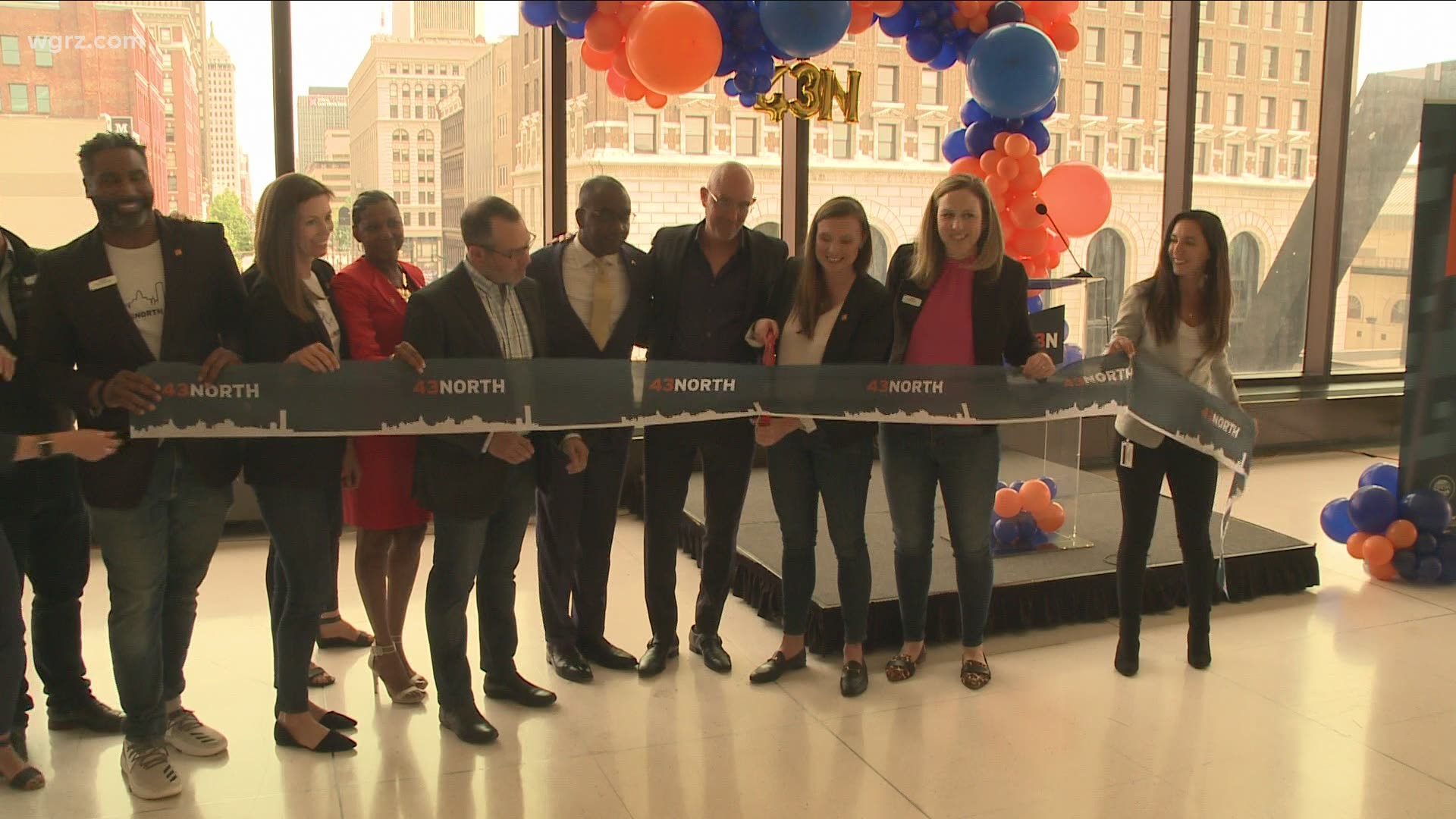 BUFFALO, N.Y. — Applications are now being accepted for the seventh year of the 43North competition.

Entrepreneurs from around the world will vie for a cut of $5 million to grow their businesses in Buffalo.

The competition took a break in 2020 due to the COVID-19 pandemic.

"43North worked hard to help navigate its previous winning startups through the challenges of the pandemic and has spurred economic growth for the entire Western New York region," New York Governor  Andrew Cuomo said in a released statement. "This successful competition has celebrated several significant milestones in recent months, including one company going public and other companies adding jobs and raising millions in venture capital, proving Buffalo has what it takes to attract and grow cutting-edge startups. We're building on this momentum with a new year of the 43North Startup Competition that will welcome a whole new group of next-generation companies to Western New York - a place the world's most innovative startups will want to call home."

"43North is thrilled to be launching our seventh startup competition," said Colleen Heidinger, president of 43North. "On the heels of major portfolio traction, and significant momentum for Buffalo's larger startup ecosystem, our region has shown itself as a viable hub where entrepreneurs can build a successful company and accelerate growth. We're excited to see the innovation that this year's competition attracts."

The 43North competition is part of the Buffalo Billion initiative to help grow Buffalo's innovation and entrepreneurship ecosystem.

In addition to funds received from the state, 43North also receives support from the Ralph C. Wilson Jr. Foundation and other corporate sponsors.

43North has invested in 51 companies so far and nearly half of those companies have maintained a presence in Buffalo, creating over 800 local jobs, according to the governor's office.

Companies that win the competition must agree to provide 5% of equity to 43North and locate their CEO and at least half their staff in Buffalo for at least one year.

Companies have until July 19 to submit their applications via 43North.org. Winners will be announced in October.