The shirt is only available until March 1, and part of the proceeds will benefit the Make Lemon Aide For Cerebral Palsy foundation. 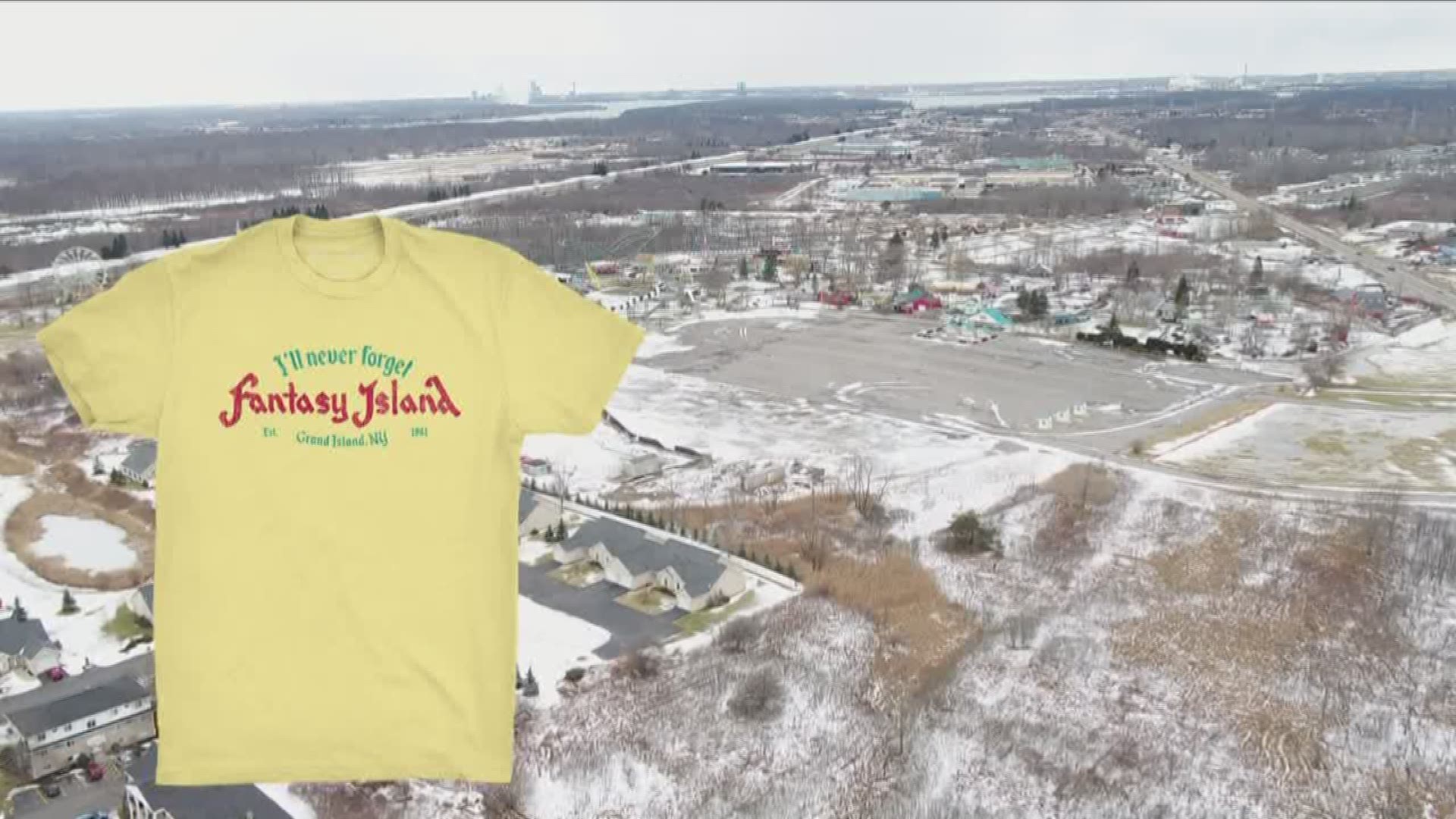 BUFFALO, N.Y. — Del Reid founded 26Shirts.com to sell some Buffalo-themed shirts and help people in need by donating part of the profits.

But as a teenager, like so many people growing up in Western New York, he had his first job at Fantasy Island.

Now Reid is using his business to remember the quirky, picnic-friendly, western themed wonder that is only part of Buffalo history now.

"It says, 'I'll never forget Fantasy Island.' That's what the shirt says. And I think that really, it's a good statement, you know what I mean?" Reid said.

"A lot of people sometimes would make fun of Fantasy Island because it was, you know, it was a smaller amusement park. But I think it served a really unique role in Western New York, and I think it's going to be missed."

26Shirts sells a good portion of its products on a limited presale run, meaning that you've got a few days to buy the shirt before it is gone.

This is no different: the shirt will only be available until March 1.

Also, staying true to their mission, buying this T-shirt will help someone in need. Eight percent of the proceeds from this shirt will benefit the Make Lemon Aide Foundation for Cerebral Palsy.

For more information, you can check out the shirt by clicking this link. 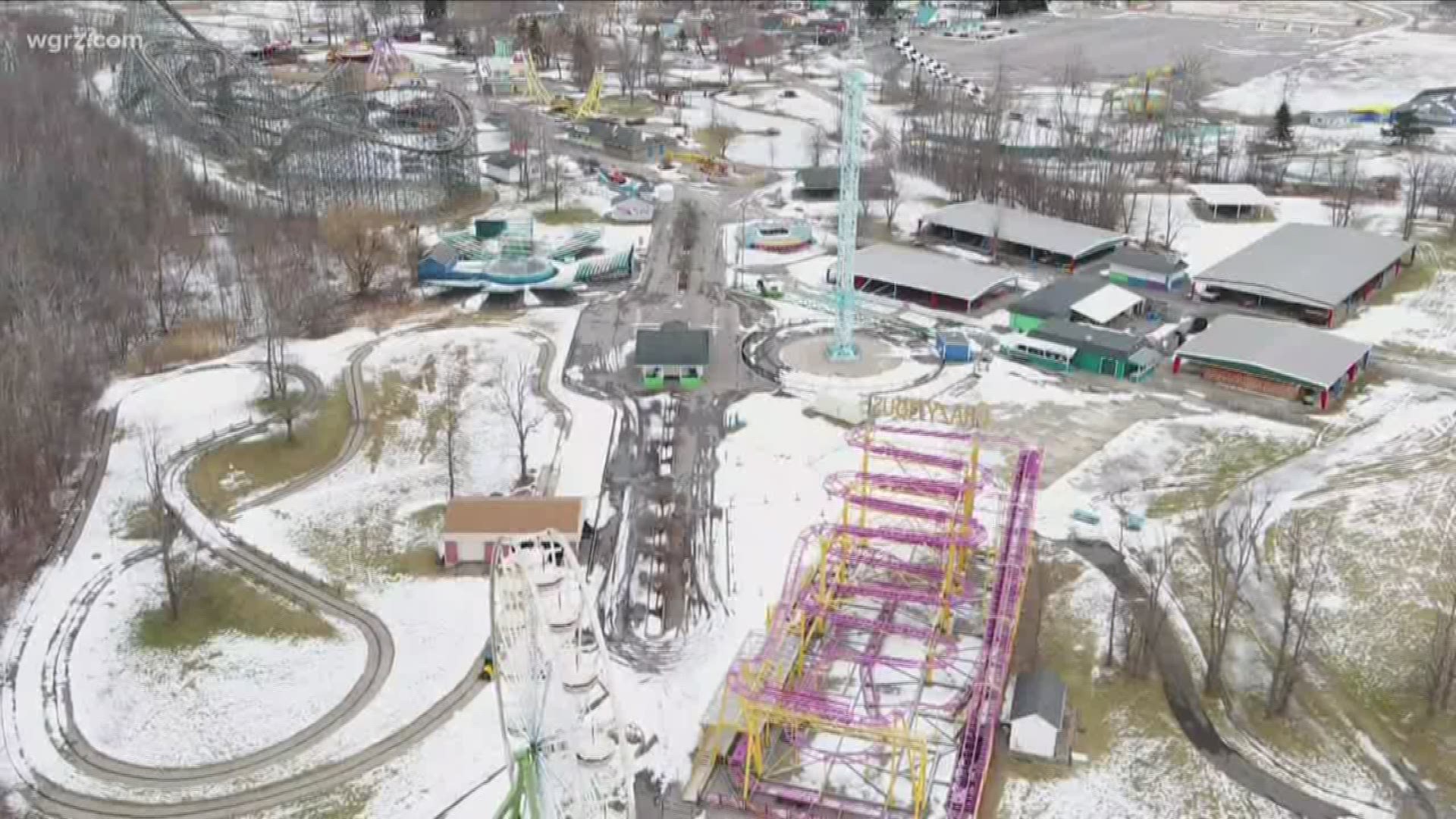 RELATED: Bison emoji will be among 62 to debut on phones in fall