As negotiations continue, residents and lawmakers want to know if they're footing part of the bill, shouldn't they be allowed inside the room where it happens? 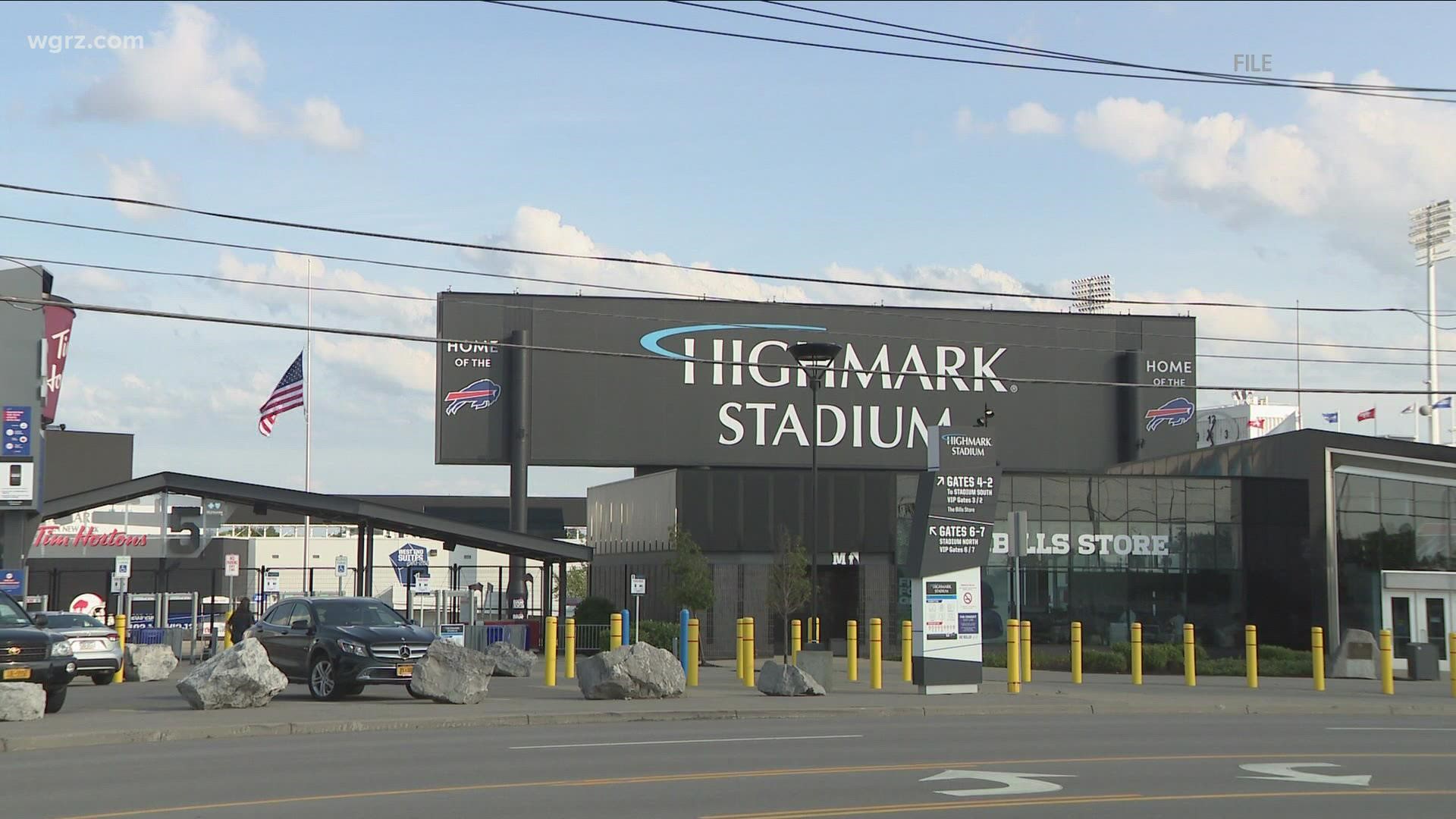 BUFFALO, N.Y. — With another Bills home game this weekend, the talk of a new football stadium and how much it will cost taxpayers is once again echoing around Western New York.

As negotiations continue, residents and lawmakers want to know if they're footing part of the bill, shouldn't they be allowed inside the room where it happens?

That's the element of more peripheral political discussions this week, along with a new development regarding the team.

We're being told by Erie County Executive Mark Poloncarz that no one else other than than team has an actual copy of the Bills stadium study, with limited private access for him as a negotiator. That is while Gov. Kathy Hochul says the state' own stadium study should be available for the public sometime in the coming weeks.

Then we learned Friday, in a story by The Buffalo News, which we have not yet confirmed with the team or Pegula Sports and Entertainment, that they will use personal seat licenses costing up to $1,000 as required for season ticket purchases as a way to help fund their private portion of the projected $1.4 billion stadium.

They say in the published account that many other NFL franchises do the same thing.

So as that information comes out, the request for information period with Erie County lawmakers yesterday unanimously asking for updates on the negotiations from the County Executive.

Some wanted even more access, as Minority Caucus Leader Joseph Lorigo says, "We're going to be asked to vote on something that could potentially cost hundreds of millions of dollars in taxpayer money and we should know what's going on."

But the majority Democrats rejected that expanded access idea saying too many people in the room is not good for negotiations.

However, they also want updates as Legislator Kevin Hardwick says, "Allow us an opportunity to question back and forth. And say we don't like this and don't come back to us with a deal that has this in it. And make sure this is in it. I thought the dialogue would be better if we had meetings even in executive session."

Still the question is how much the Erie County Executive will share with lawmakers. He again contends this report is private as it was paid for by the Pegulas and it can only be viewed in their private meetings. So what about the negotiations going forward? That's part of the question."

We asked for an interview but Poloncarz responded just through a spokesman that the legislature's role is to review contracts and when a deal is done information will be shared with them at "an appropriate time."

Lorigo counters this way with his recollection as a legislator on the previous 2012 stadium lease deal which involved tens of millions of dollars for that agreement.

"Rich Tobe as Deputy County Executive at the time had come to us and given us a presentation on what was in the lease and what was going to happen. But we didn't get the actual document until the day we're asked to vote on it," Lorigo said. 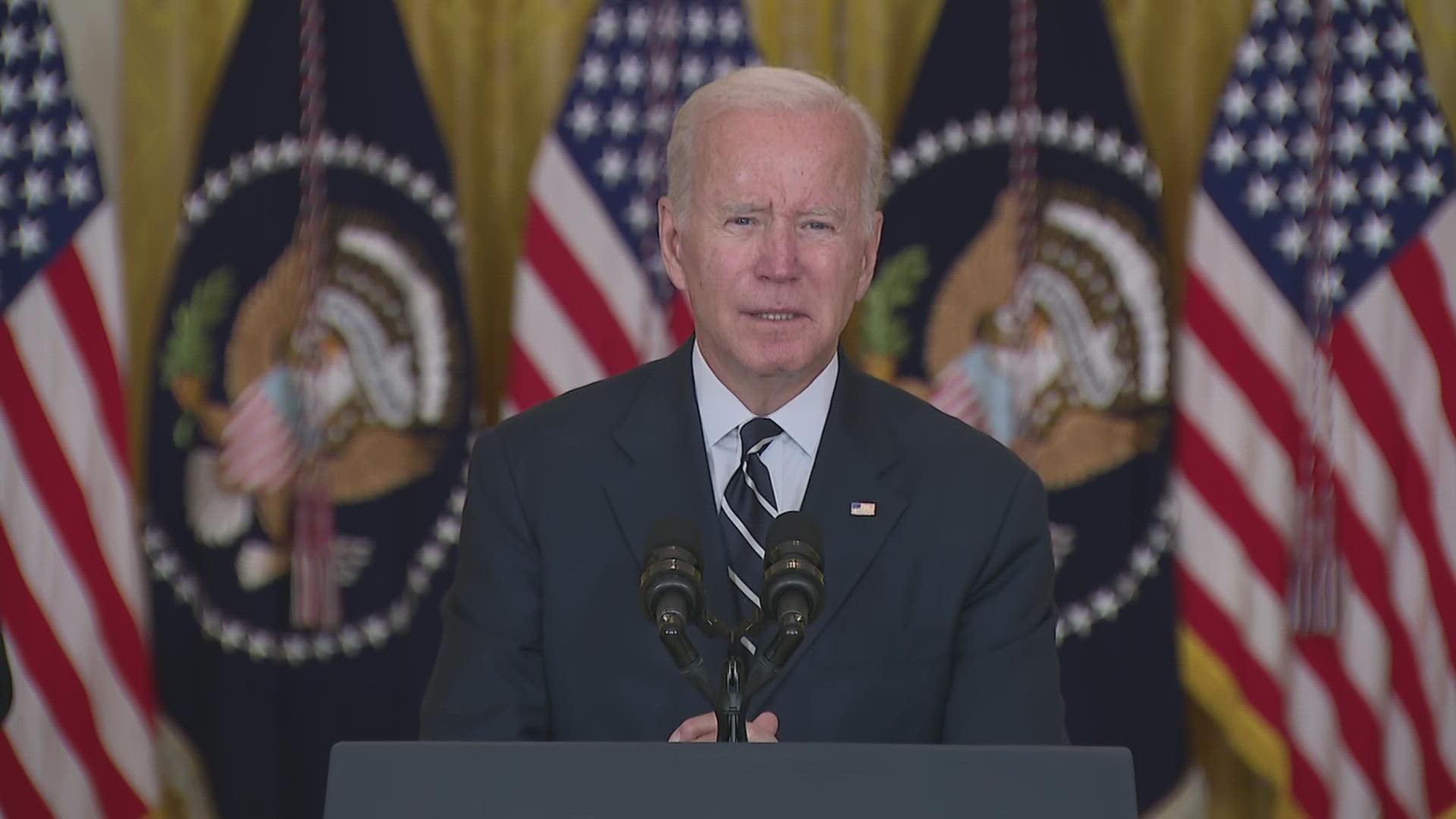