Should taxpayers have details and input as they would have to cover a share of the $1.4 billion for the stadium? 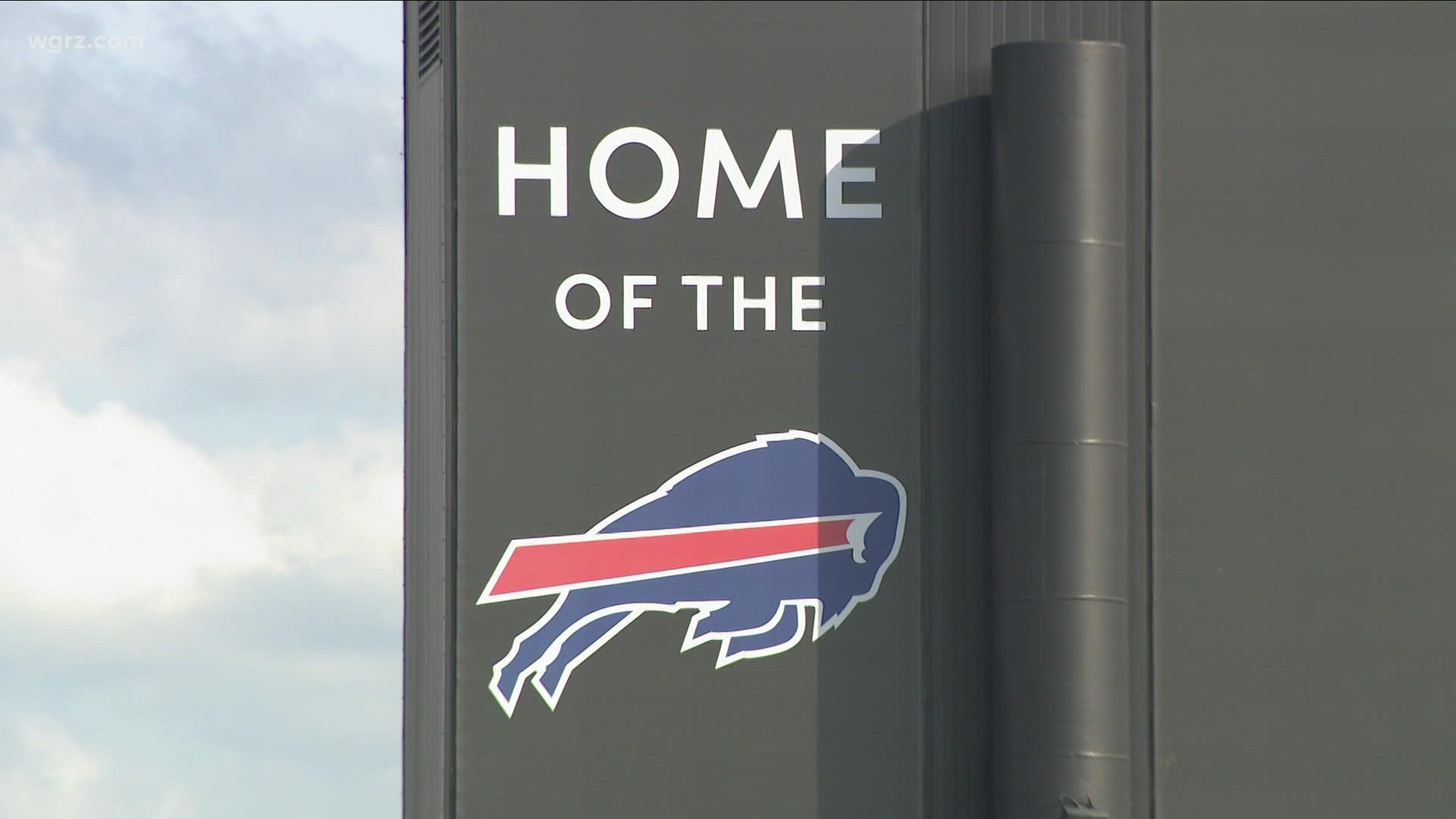 BUFFALO, N.Y. — With talk of a $1.4 billion price tag for a new Bills stadium in Orchard Park and taxpayers covering part of that figure, some are now pressing for the powers that be in Albany to bring those discussions out into the open for the public.

With the Bills lease on the line for 2023 and all the new stadium buzz which has been released through the media in a controlled fashion, there are those who say open those closed doors and let us take a look since we're going to have to probably pay a big chunk of any new stadium project.

Leading the charge so far is the New York Coalition for Open Government which says Governor Hochul should release Pegula Sports and Entertainment's 1,000-page stadium study for all of us to see.

Attorney Paul Wolf is the President of that group and he told other reporters today, "That is the whole foundation and the whole basis for the dollars that are going to be asked for from the public. So our organization is calling upon Governor Hochul. She has publicly stated that her administration is going to be a hallmark of transparency, a new era of transparency, In that regard, she should release the stadium study."

Wolf says our partner Investigative Post filed a FOIA request with a state agency which was denied. He says, "There is no legal reason for withholding this stadium study. I would love to hear the justification as to why they should be withheld from the public - as to how that would impair the ability to get a contract."

Wolf cited a 1991 court decision on a similar FOIA request which forced the state to provide information after its initial denial. He says the Coalition may also go with litigation in this case.

And both State Senator Patrick Gallivan and State Assemblymember Patrick Burke, who has the stadium in his district, introduced bills to push for the release of all that information. That is just like a similar effort with the 2013 stadium lease and stadium renovations discussions.

That passed in the Senate but not in the Assembly back then. So now another try to get it released when lawmakers have to vote on it. Gallivan says, "When it comes to the various levels of negotiation or when things are being put out for a bid, a certain portion of it takes place in the normal course of business. But then there comes a time that it should be subject to the public review."

Now, Paul Wolf and his Coalition for Open Government would also like to see a series of public hearings so we could all have the chance to also let the state or lawmakers know what we think about paying for this proposed new stadium. Research with sports business analysts shows the public has a larger cost burden in smaller NFL markets.

Senator Gallivan says he is already getting emails and an ear-full from the public about the stadium whenever he goes out in his district.

2 On Your Side got this response from a spokesperson for Governor Hochul:

"Governor Hochul is committed to being transparent about the final terms related to the ongoing Buffalo Bills stadium negotiations and looks forward to sharing details with the public as soon as negotiations are completed."

They add that they are still in the negotiation phase.

So it remains to be seen what they let us see.