Dan Schoenthal has always wanted to hike the Appalachian Trail. That desire became more urgent after he was diagnosed with Parkinson's disease in 2015. 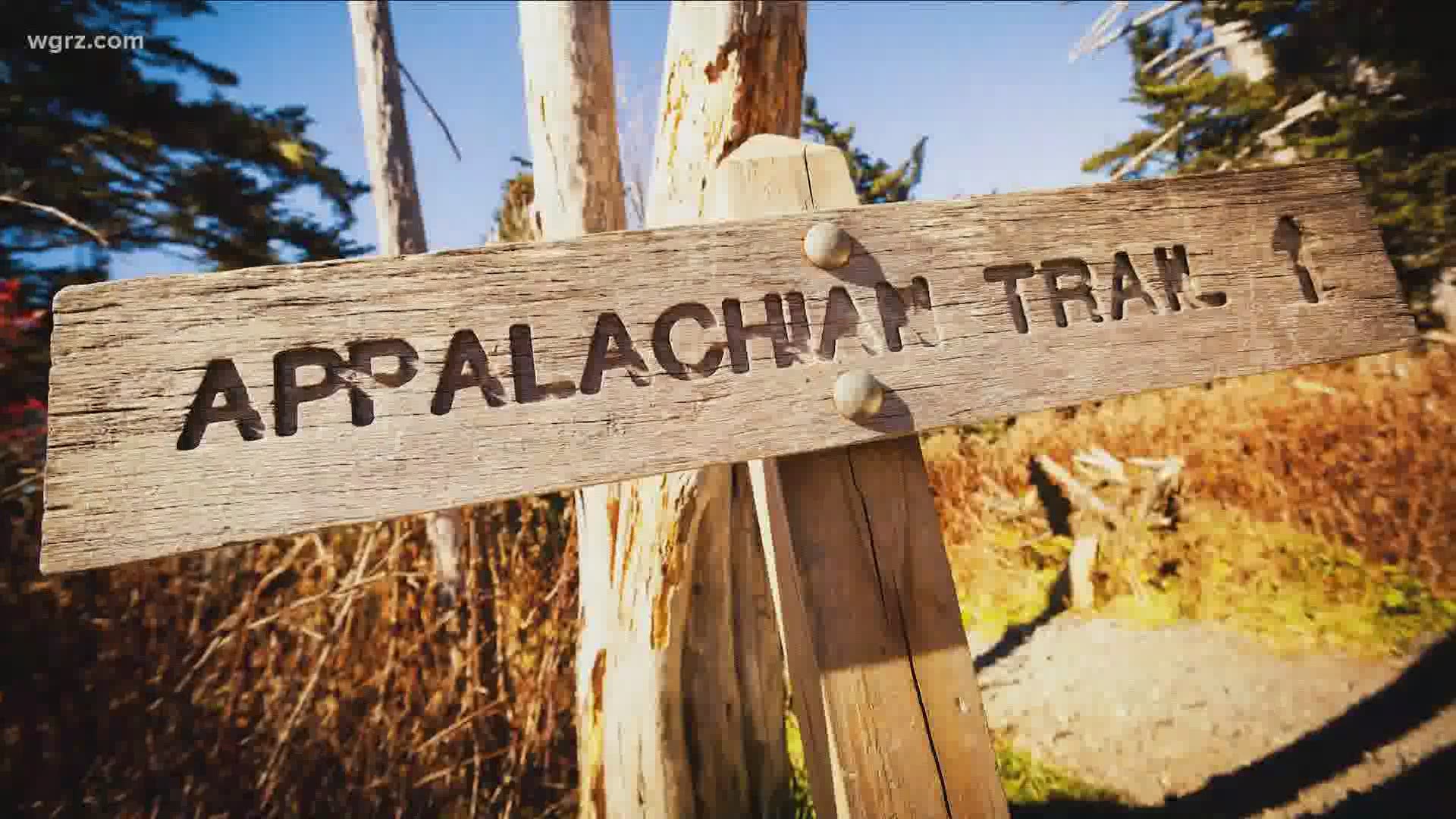 SPRINGVILLE, N.Y. — Scoby Dam Park in Springville is a cake walk compared to some of the rugged terrain Dan Schoenthal is going to tackle over the next few months.

On Wednesday, he took one last short hike near Cattaraugus Creek before heading to Georgia Thursday morning. There, he will begin the journey of a lifetime — hiking the Appalachian Trail.

His travels will take him nearly 2,200 miles through 14 states, and there's a lot of ups and downs, much like his life over the past few years.

Schoenthal, 56, is no stranger to physical and mental toughness. He was diagnosed with Parkinson's disease in August of 2015.

"I was mad. No one thinks that something like that is going to happen, think you're going to get a diagnosis of that magnitude. I went into anger mode, denial, the whole gamut of emotions, and then I just dealt with it. It is what it is, and I am not going to let it beat me," Schoenthal said.

He said movement has been the best medicine for him.

"I have some balance issues, and I wake up every morning with some stiff muscles. But after a little bit of moving around and after the medication sets in, I am usually pretty good, as long as I stay active. If I go through an inactive period, I can tell the difference right away," Schoenthal said.

He will be moving for sure. He plans to tackle 10 to 12 miles each day in the beginning, then he wants to bump up his distance to 15 to 20 miles each day.

He'll carry all of his needed supplies — about 35 pounds — in a pack on his back. He jokes that the most glamorous thing he's taking with him is deodorant.

"I will mostly be staying in a tent because most of the shelters along the trail are closed because of COVID. Maybe once a week I will stop in a motel or hostel, and I will get a warm meal and a hot shower," Schoenthal said.

Schoenthal's plan is to hike north for as far as he can until October. Then he will return to Western New York. He will finish the Appalachian Trail hike next spring, picking up where he left off.

"With the Parkinson's, if you stay moving, stay active and take your medication, you still have a quality life. I am hoping that my hike with the trail will inspire somebody that's a little nervous or sits on the couch too much... maybe not hike the Appalachian trail... but maybe just walk around the block. Get some exercise, and get a better quality of life," Schoenthal said.

Schoenthal is raising money for the Parkinson's Foundation of WNY. You can contribute to his efforts through Team Tremor, a name he chose because tremors are some of the most recognizable signs of the disease. 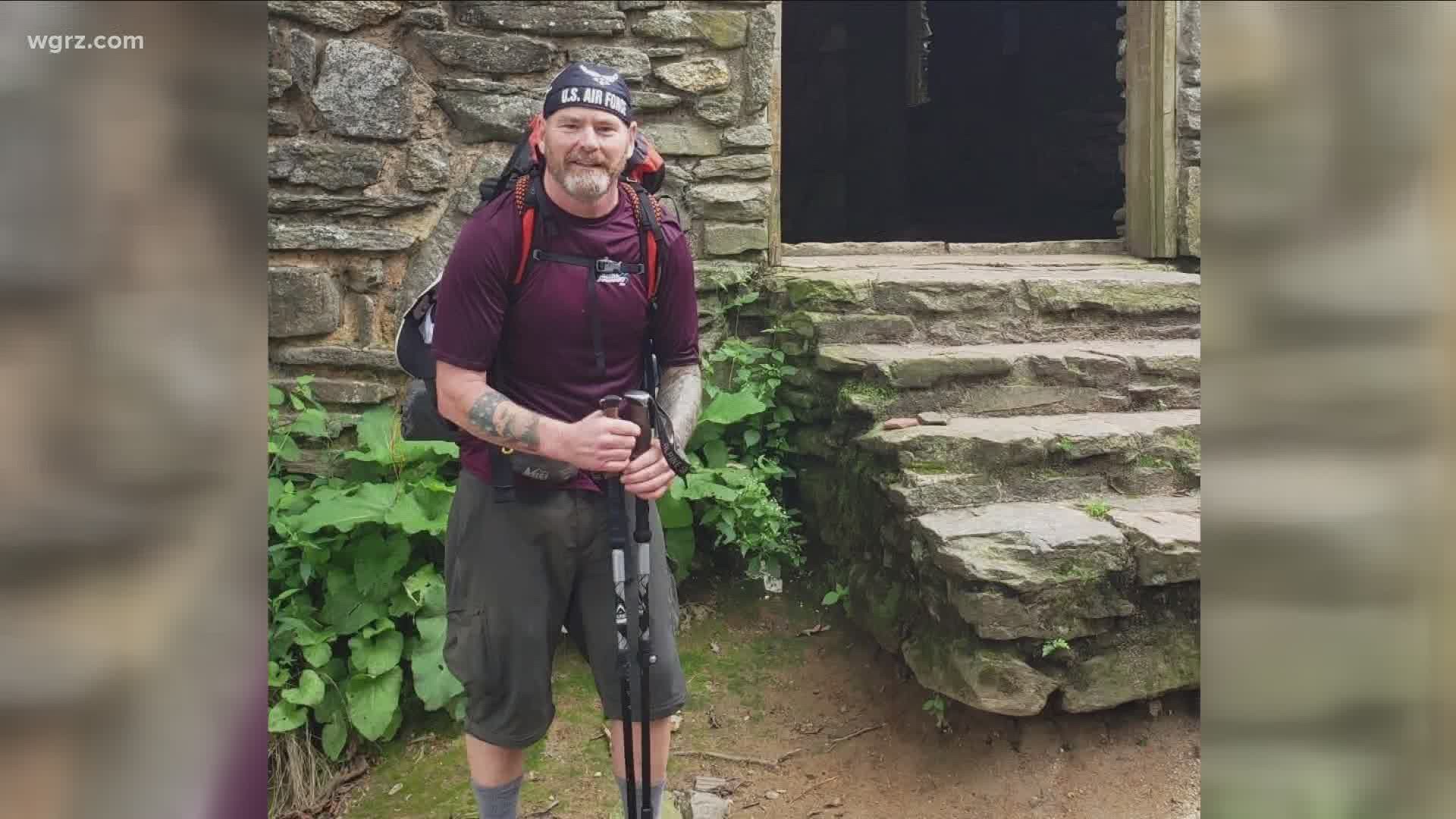