Brina Romanek of Toronto and Dan McArdle of Buffalo met online in September of 2019. Last March, after 5 months of dating, the border closed and everything changed. 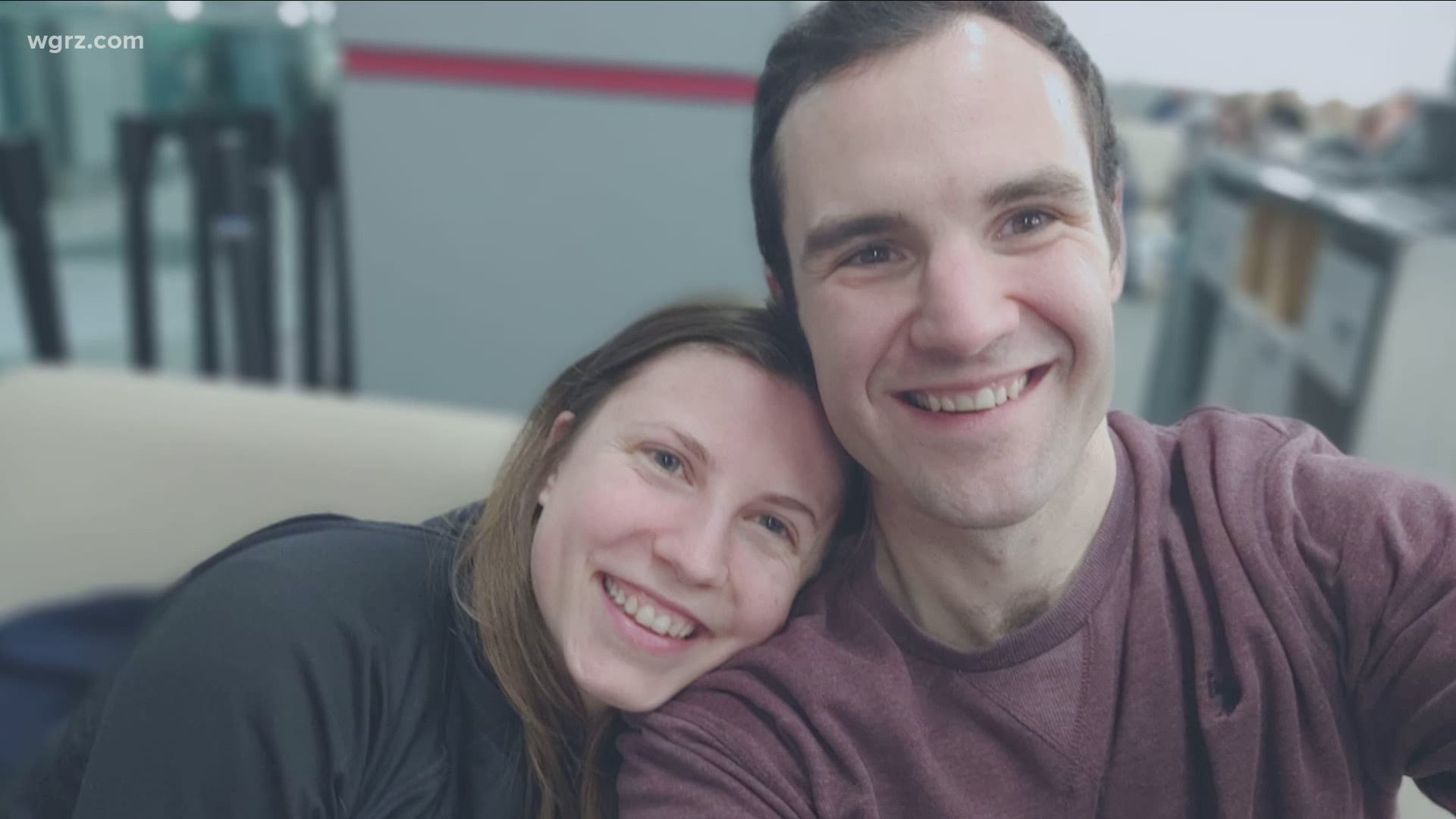 BUFFALO, N.Y. — In March of 2020, the U.S.-Canada border closed to all non-essential travel. That closure was extended again to February 21 of this year.

Congressman Brian Higgins and other congressional leaders recently wrote a letter to the Biden Administration, asking to create a plan to safely open the border for loved ones, family members, or people with property or a business in Canada.

"We should be able to come up with proper protocols that ensure that everybody would remain safe without denying access to a loved one, to a family member, or to a property or to a business," Higgins told 2 On Your Side in January.

That is something Brina Romanek and Dan McArdle would like to see.

The couple met online in September of 2019. At first they were unaware that they lived in different countries. Romanek lives in Toronto and McArdle lives in Buffalo, and despite that they planned their first date in Hamilton, Ontario.

"I've just never met anyone like Brina, and I think even on our first date, there were a few times when we were talking, and Brina would tell a story, and I was like, I think I've met my twin," McArdle said.

Added Romanek: "When I first met him I thought he was very cute, so cute that I didn't want to get out of the car. I was very nervous." 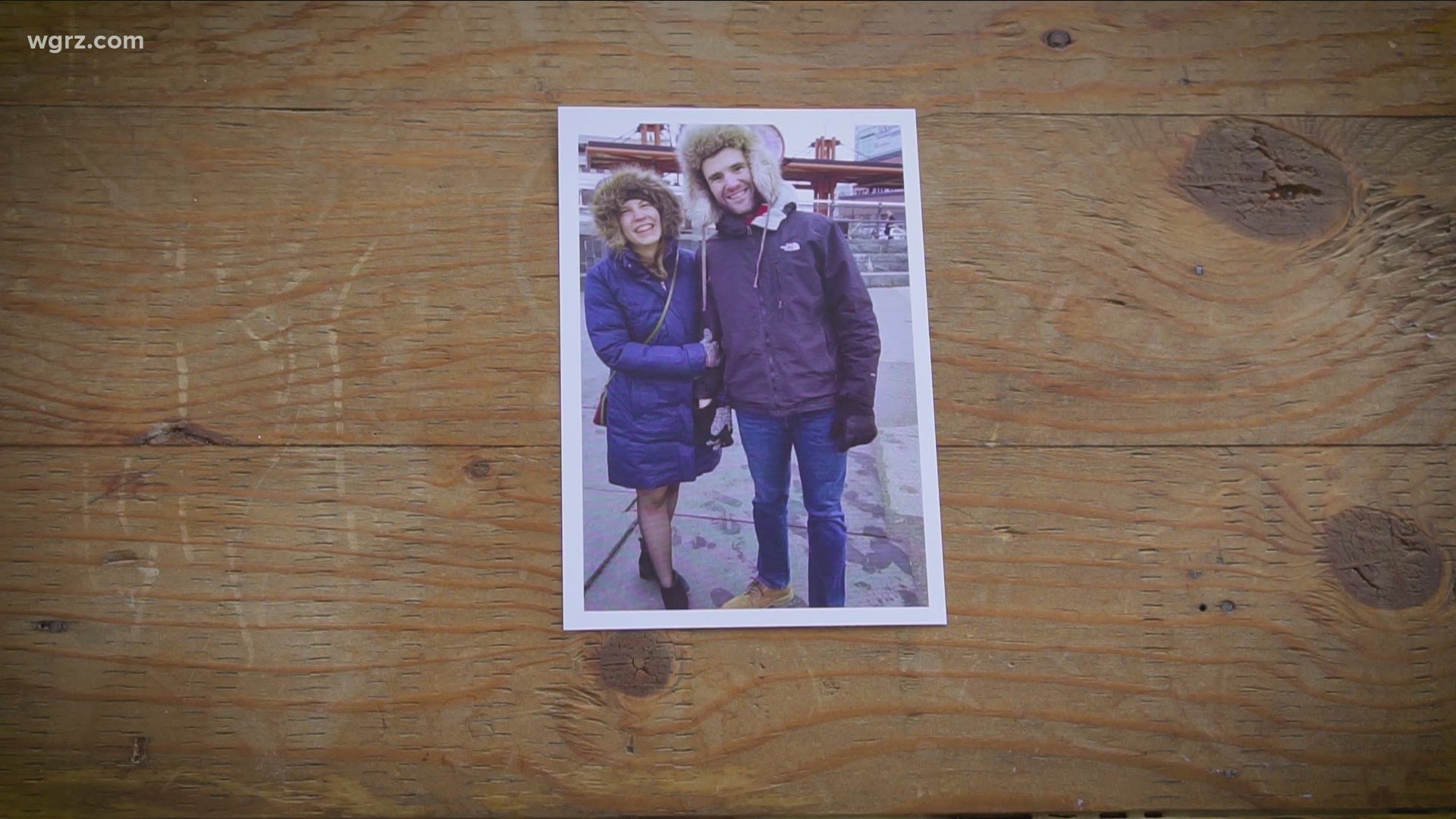 In March of 2020, after just five months into dating, that is when the border closed and everything changed.

"I don't think I realized it, like the gravity of it, at first. Or I didn't want to," McArdle said.

They both said they thought the closure was only going to be temporary until months went by and it was repeatedly extended. Now nearly a year later, their relationship has survived exclusively on Zoom and other technology.

"It's really hard when you've had a bad day and you can't get a hug from your person," Romanek said. "We would absolutely love to have a partial reopening. I think there are so many families and so many individuals that are in desperate need for hugs."

It's Valentine's Day, but for many couples like Dan and Brina the US/Canadian border closure is still keeping them apart.

Brina lives in Toronto and Dan lives in Buffalo.

They say they will be having a Zoom dinner date for V-Day.

Hear their story on @WGRZ. pic.twitter.com/PTPyXezRMW