BUFFALO, N.Y. -- A group of UB medical students is hitting the streets to bring medical care to Buffalo's homeless population. 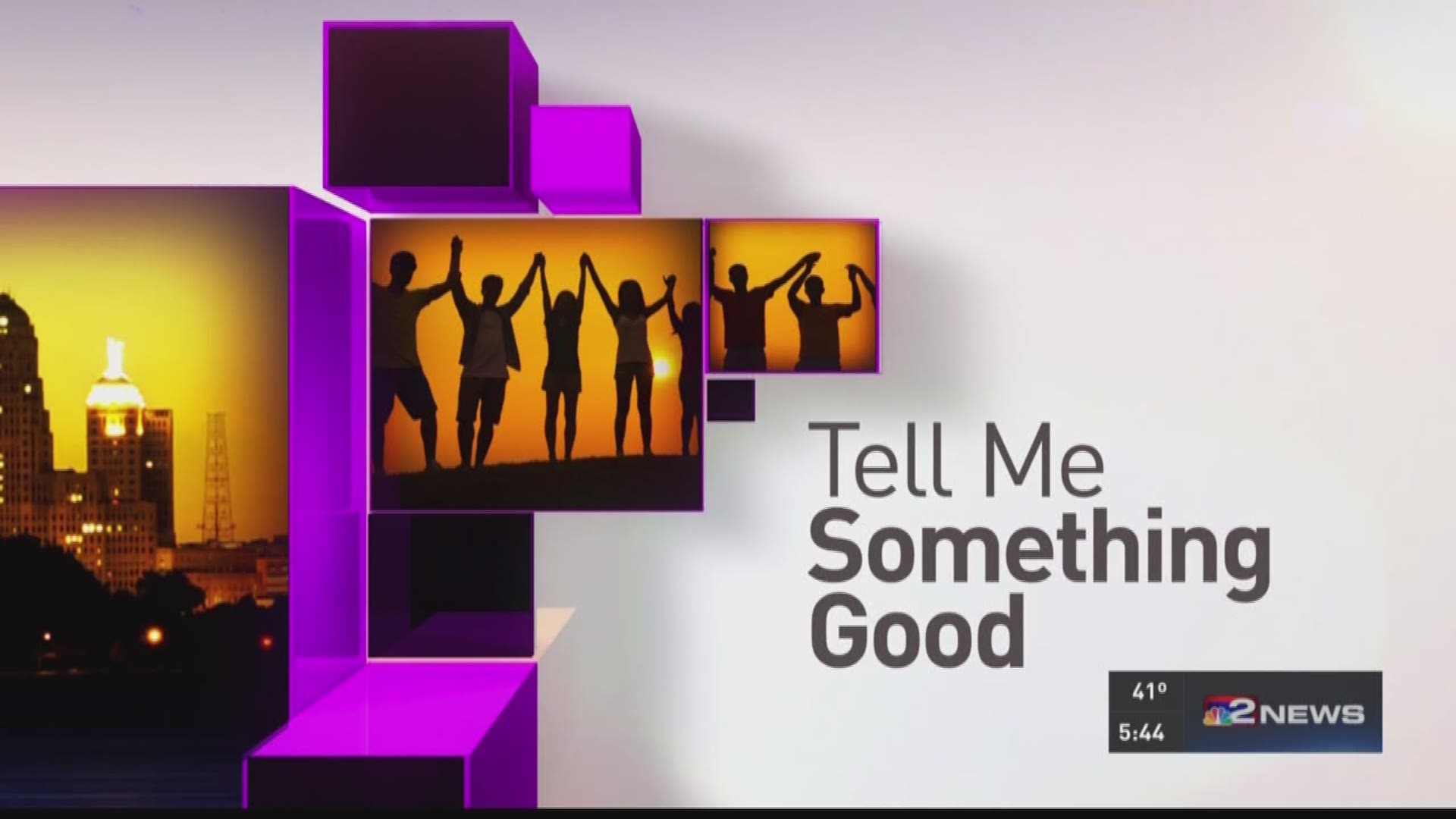 BUFFALO, N.Y. -- A group of UB medical students is hitting the streets to bring medical care to Buffalo's homeless population.

Although the program, UB Heals, is less than a year old, it's already making a big impact.

Second year UB medical student, Moudi Hubeishy, saw a need -- a lack of medical care for those who are homeless in Buffalo -- and decided to do something about it.

"I thought it was really important for medical students to be exposed this population to know how to best serve them, and I thought the best way to do that was to get out of the clinic and get on the streets and see what we can do," says Hubeishy.

Every Tuesday and Thursday night, the students take turns taking their rounds to the streets.

Jillian Smith is also a second year medical student. She's been involved with UB Heals from the start.

"It's one of the reasons we got involved in medicine. We really want to help those who have some of the greatest needs in our community," says Smith.

Usually, a team of five students starts at the bus station. A physician and two outreach workers from the Matt Urban Hope Center go with them. 160 students have signed up so far.

"We do run into a lot of the same people, and they're starting to recognize us now, too, as UB Heals, and that's a huge part of our mission, too, is to build rapport with the homeless community in Buffalo and build that trust between the health care system and the homeless population," explains Smith.

"They're helping and they're learning. What gets better than that," says Kim Griswold.

Griswold is one of the group's mentors. She's a family physician and teaches at UB. She's very proud of her students.

"Medicine is hard sometimes and you see some hard things and you hear some hard stories, and you love it. And then you see students like this, and it sort of brings you back to when you went to school and what you wanted to do to help and it just sort of brings it all around in a circle," says Griswold.

"It's very humbling to have someone be so thankful when you just come up to them and offer them gloves or even just whatever medical care," says Hubeishy. "I think it's showing that we care in general and showing that we're willing to go out in the cold and whatever, because that's where they are, and connect with them and serve them as best as possible because that's what our society should do."

Hubeishy says he wants to specialize in internal medicine with a cardiology focus. Smith is leaning towards oncology or pediatrics, but she's still deciding.