Stella was known for her many accomplishments, including high honors in school, winning writing awards, championing blood drives and raising awareness of leukemia. 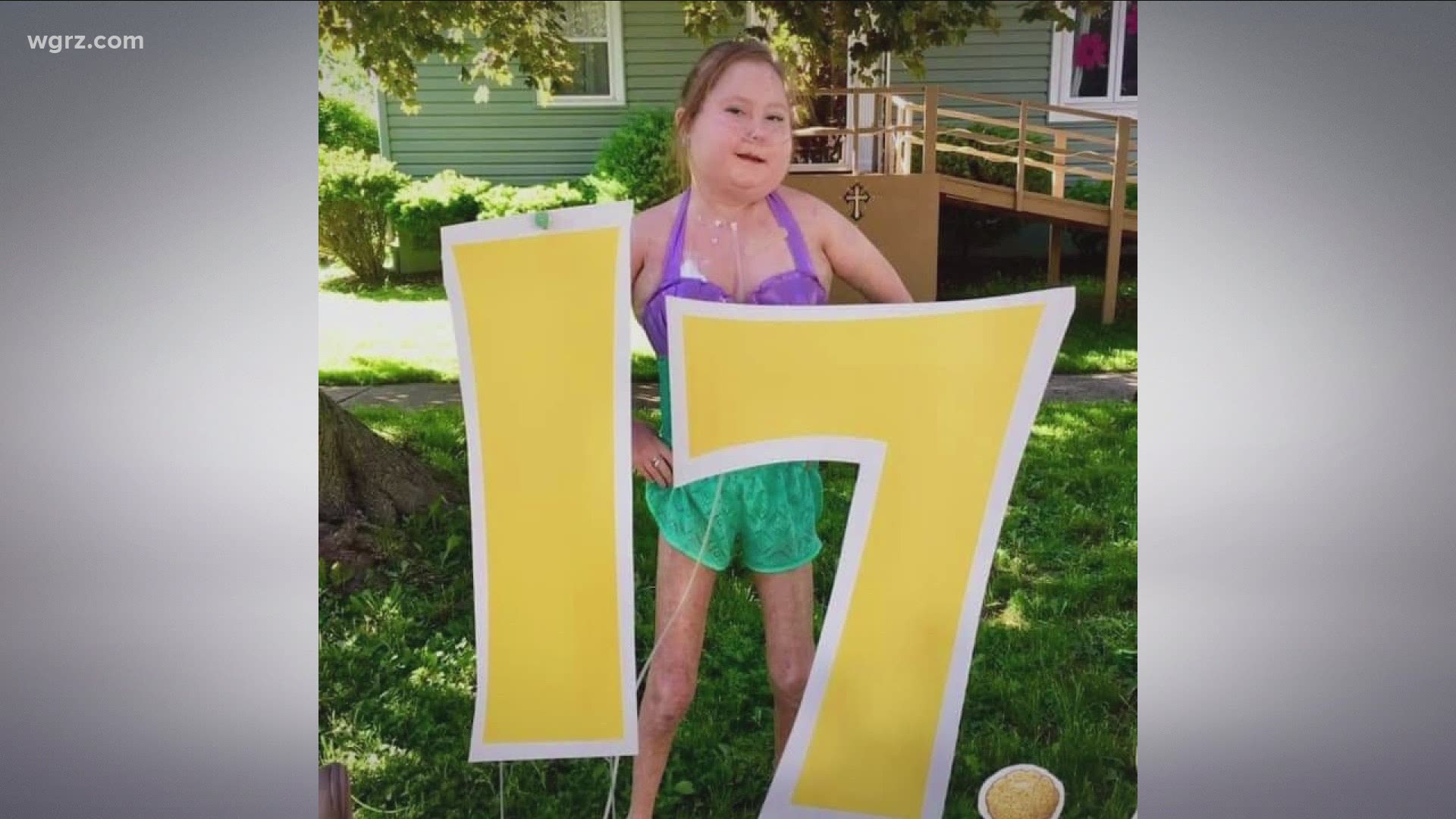 BUFFALO, N.Y. — Stella Louise Usiak, known as "Stella Swift," and her family shared her story of living with cancer over the past several years with Western New York.

She was known as "Stella Swift" because she loved Taylor Swift, and her dream was to sing with her. She also loved art, was a talented writer, an accomplished student, and raised money and awareness for leukemia, which she fought and beat twice.

Even in her last days, Stella used her talents make a painting for the Patricia Allen wing of Oishei Children's Hospital, which she was hospitalized in, according to her obituary.

Stella died on January 9 of lung graft versus host disease after living with cancer and its complications during the past 10 years. She was 17.

Over the years, 2 On Your Side had the privilege of sharing stories of Stella's life and the legacy she made. Among those stories, we shared her finding love with another young person battling the same condition, and her community rallying around her after an unfortunate completion of cancer treatment.

Stella, according to her obituary, worked hard in school and held a spot on the honor roll and in several honor societies over middle and high school. She graduated high school with honors and mastery in science.

She also won several writing awards, including the 2014 Scholastic Books, "This is How I Shake it Off" National Essay Writing Contest, which allowed her to meet Taylor Swift.

Even in her passing, Stella's work to help others with her condition isn't stopping. She was an organ donor, and her donation will help research lung graft versus host disease. The family also asks that individuals make similar donations in her memory, in lieu of flowers.

She was a part of organizations such as Make-A-Wish, Kaely's Kindness Foundation, WNY Special Spaces, and Courage of Carly Fund.

Donations preferred would be:

A funeral date will be announced in the future. 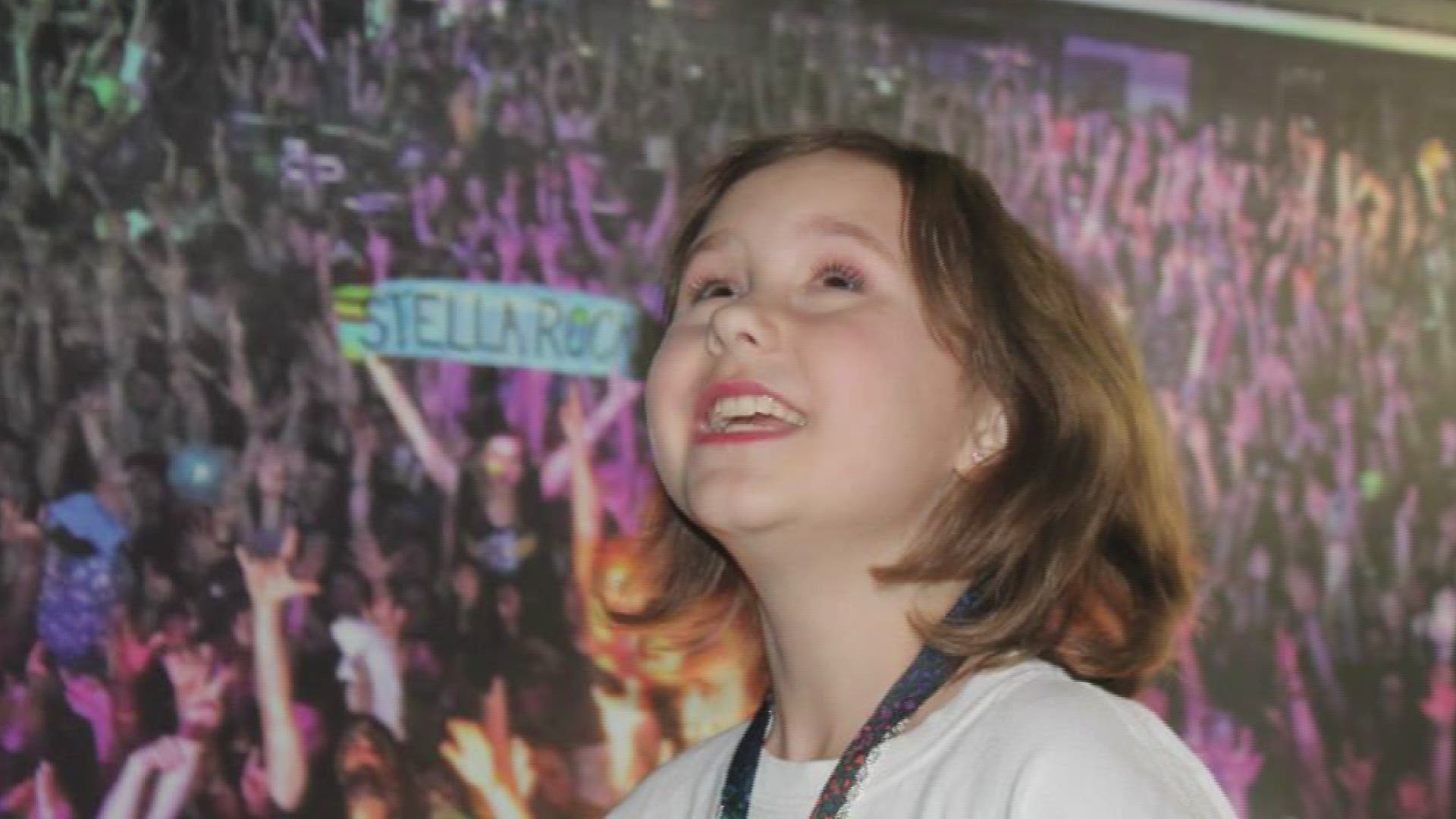