A combination of port backlogs and supply chain bottlenecks will be responsible for a significant toy shortage this holiday season. 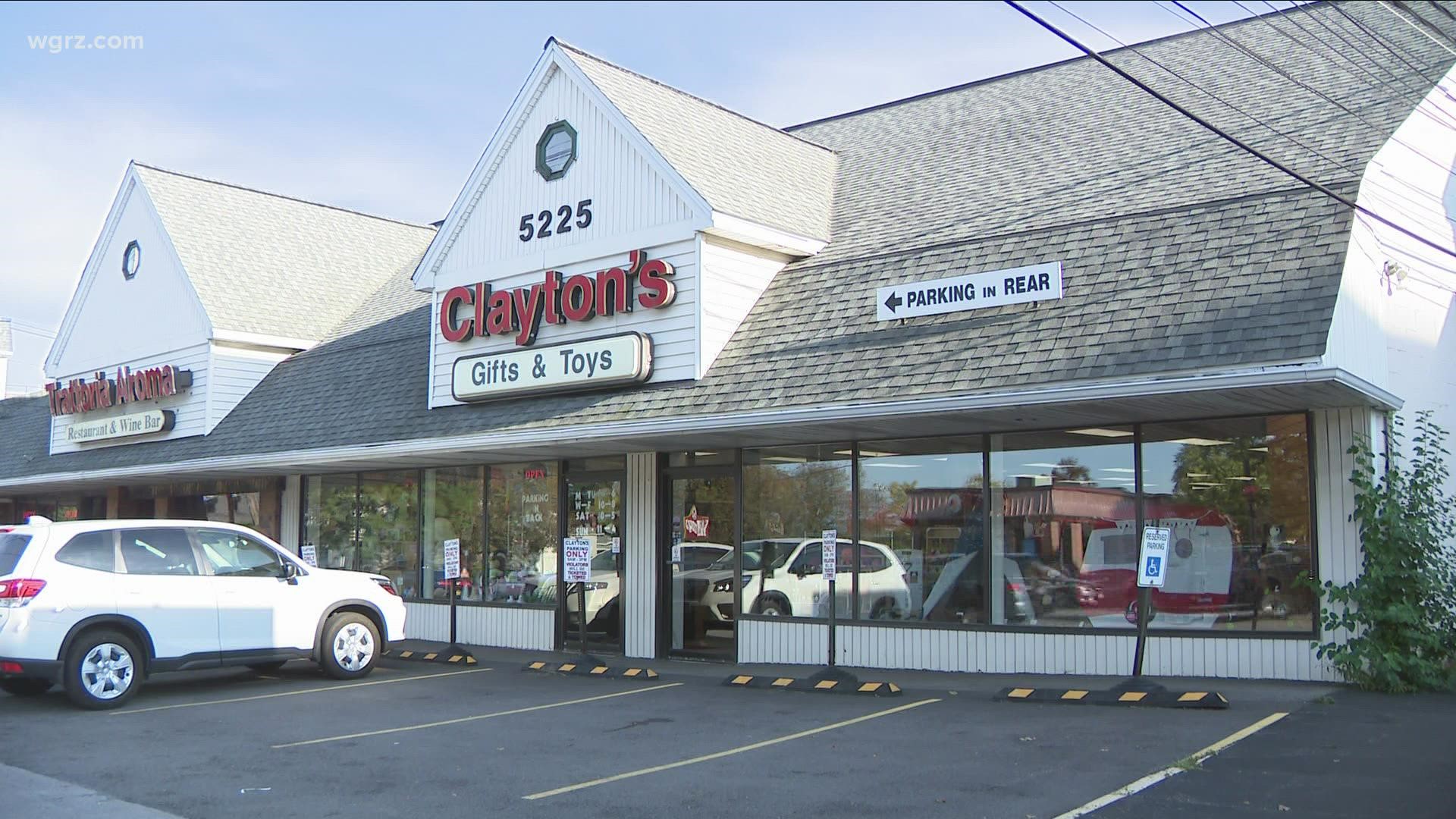 BUFFALO, N.Y. — Ordinarily, September would be a little early to warn you about the Christmas rush.  But since this has been no ordinary year, local businesses and supply chain experts are suggesting you start now.

"I can't even tell you how many thousands of dollars on backorder since the beginning of the year, and it's only becoming more pressing," said Kelly Klos, owner of Clayton's Toys in Williamsville. "We actually have companies that have already told us no more orders for the rest of the year, we won't be able to fill them."

Supply chain expert Jack Ampuja says the trickle-down effect of ports closing in Asia is now being felt in warehouses and storefronts in the United States.

The decades-old tradition of Americans waiting until the last minute to buy Christmas presents could be numbered, according to Klos.

"We're hoping to have plenty of stock on December 20 for everyone, but we truly don't know," Klos said.

Another issue that small businesses like Clayton's Toys, are dealing with is rising product and shipping costs. Less inventory means suppliers can increase rates on items and the shipping of them.

"I don't think we've had a single company or a very few who haven't had a large increase and that was because of shipping issues," Klos said.

Supply chain issues have been a problem consumers have been navigating since the pandemic broke out. Ampuja says there might not be an end in sight to the bottleneck.

"I would say buy early and buy often because there will be shortages," Ampuja said.