With much of Erie County in the Orange Zone, small business owners are getting creative as holiday retail buying kicks off. 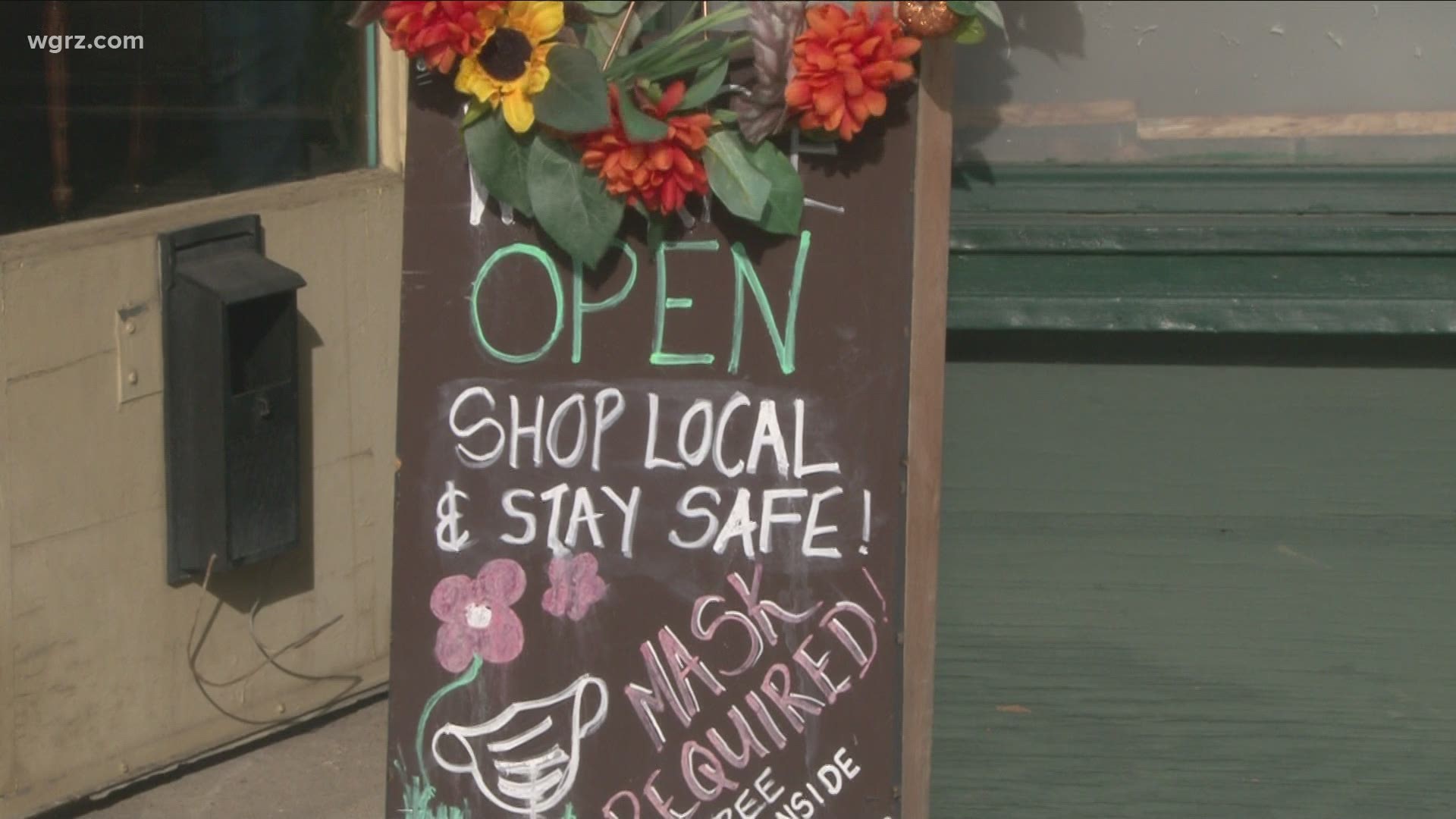 SNYDER, N.Y. — Tracey Huggins has always had a thing for the holidays and admits Christmas has always meant something special to her.

The season meant even more when she opened her decor shop. Helping others deck the halls brought in big bucks. But like many other small businesses, she’s taken a hit during the pandemic.

"So it was kind of like stop, adapt to what was going on and then move in another direction," she told 2 On Your Side's Karys Belger.

Huggins owns Huggins Home Decor & Design in Snyder, New York. When the pandemic caused her to close her shop, she began selling craft boxes online through her store's website. She also began posting her inventory online.

"30 percent of my business is online now, it’s getting bigger because of the shutdown."

In August, Huggins was able to reopen but she says she can only have four people maximum in her store in order to keep with public health guidelines. This means there's only room for her and three customers.

She's trying to not let the restrictions stop her from earning money and she's been preparing for what she anticipates will be a busy season, despite the pandemic.

One of the biggest days of the year for her is Small Business Saturday, which ushers in a season of big holiday sales, but with limits on store capacity, she’s anticipating a gap in revenue.

"Christmas is my biggest season so we’re talking thousands that’s gonna be missing this year."

Since she can’t have many people in the store, Huggins is pivoting again. She’s planning a sweet way to get people to come in, even if they have to wait.

"We’ve got hot chocolate to greet everybody that comes in. We’ve got discounts going on in the store, she told 2 On Your Side. 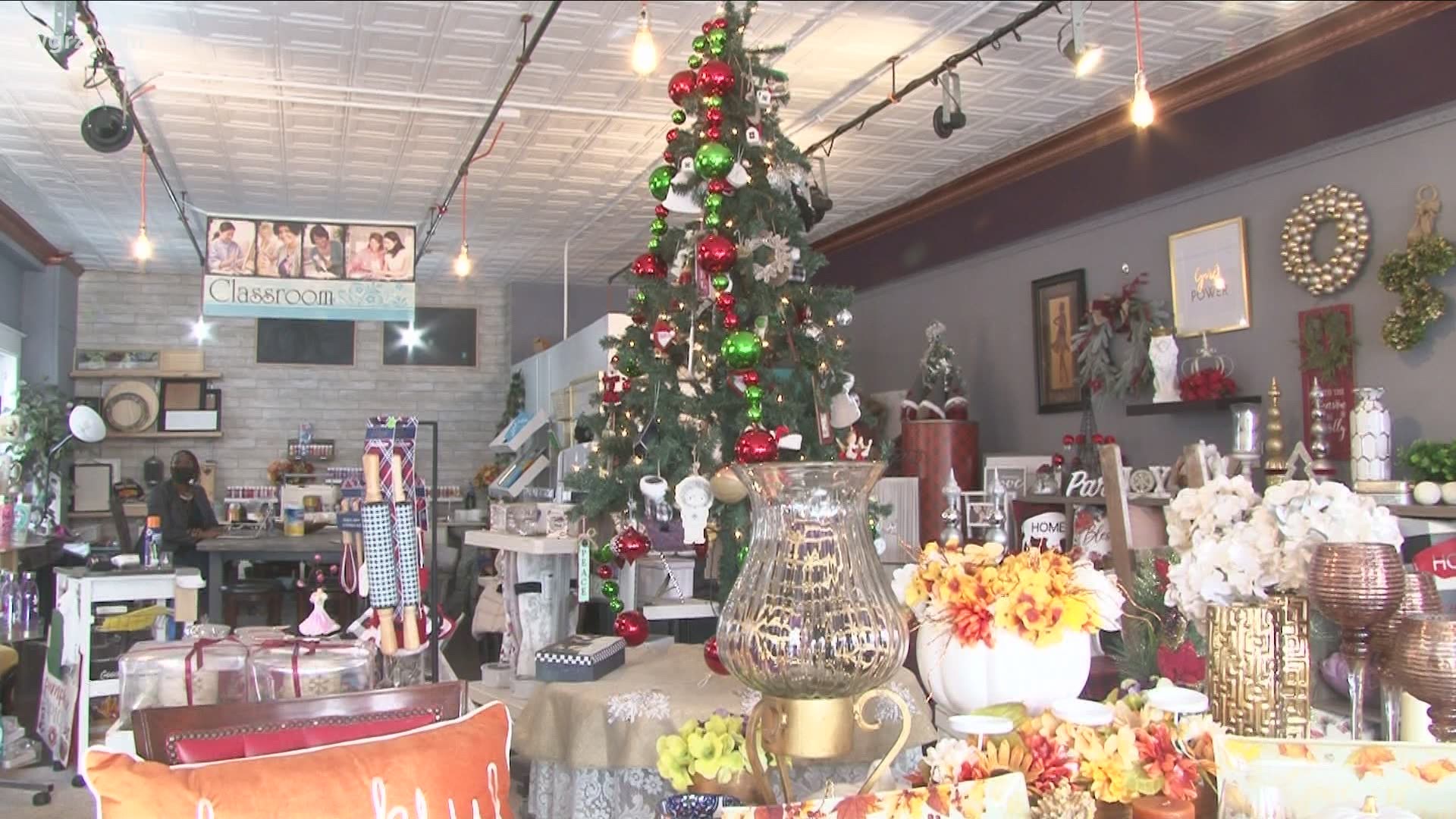 Huggins is one of the countless small business-owners in Western New York who had to pivot to keep her doors open so to speak and Patrick Kaler from Visit Buffalo Niagara says stores like hers do more than help the local economy.

"To have an authentic experience in a destination is going to our small businesses," he told 2 On Your Side's Karys Belger.

Kaler says he knows business-owners, like Tracey are adapting for this retail season and has some advice for people to be safe if they want to go out and shop.

"Let’s not try to rush the situation. Plan for where you’re trying to go."

Meanwhile, Tracey is also hoping everyone will do their part so she and other small business owners can keep going.