Missing dog finds his way back to WNY family

One Western New York family has a lot to celebrate this Christmas. 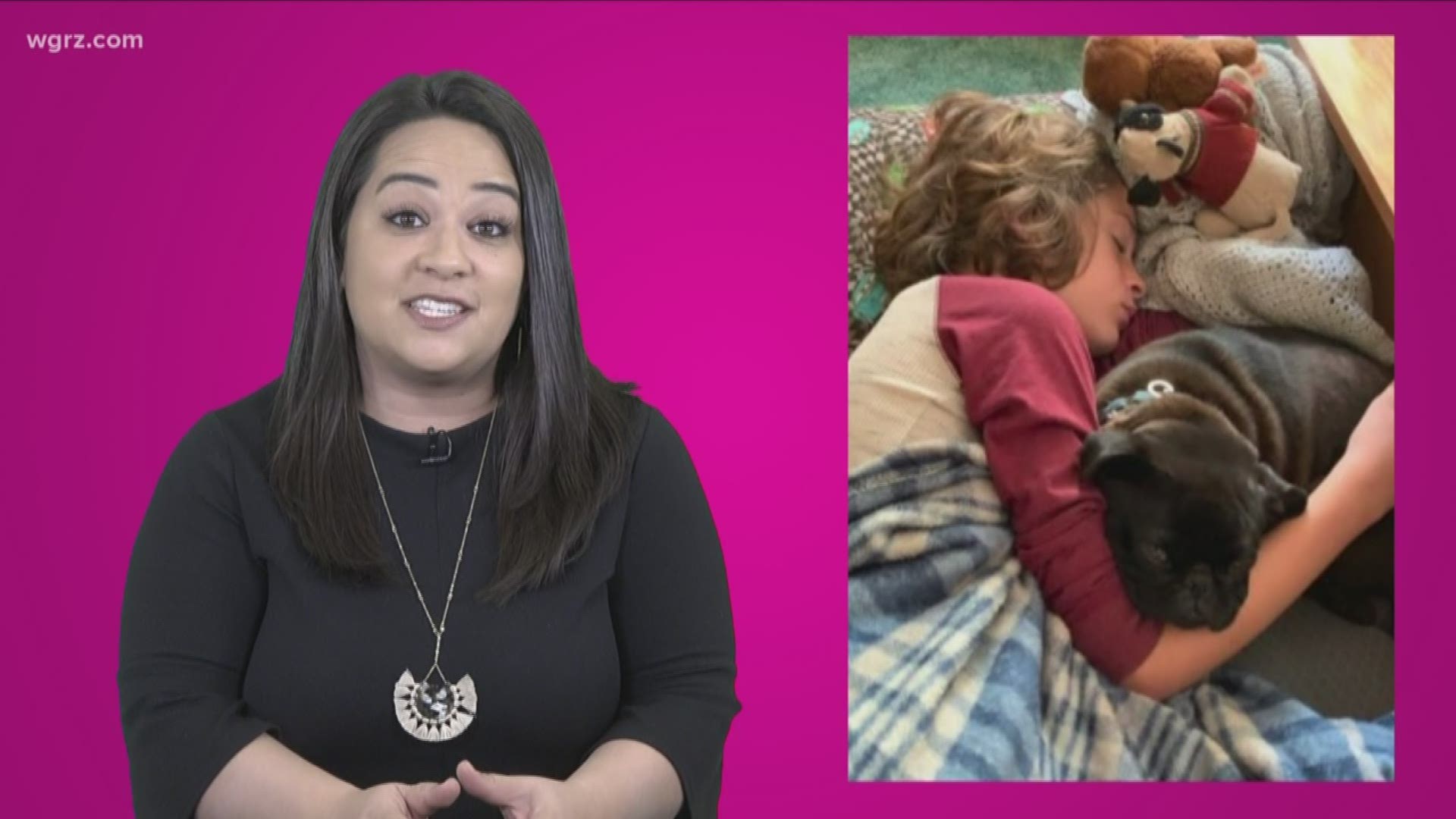 GENESEE COUNTY, N.Y. — One Western New York family has a lot to celebrate this Christmas.

A couple week's ago, the Licata Family let their two-year-old Pug, Piper, out to go to the bathroom, and when they went to let her back in, the dog was gone.

April Licata put out notices, posted on social media and talked to neighbors to see if anyone had seen Piper, but after two and half weeks, the family was beginning to give up hope that they would ever find Piper.

Piper was a birthday gift for the Licata's son Carter, and their children were thinking they might never find their beloved pug.

On Monday, the Licatas received a message Monday night that there was a dog matching Piper's description at the Genesee County Animal Shelter.

April said the dog at the shelter was indeed Piper. She couldn't wait for the kids to see Piper and wanted to surprise them.

Carter, who was sick over his dog being missing, was at school when mom went to pick up Piper.  She had Piper waiting in the car, decked out in bows, when Carter came out of school.  The look on Carter's face when he saw Piper was priceless.

The family thanks everyone for helping get Piper home to them. 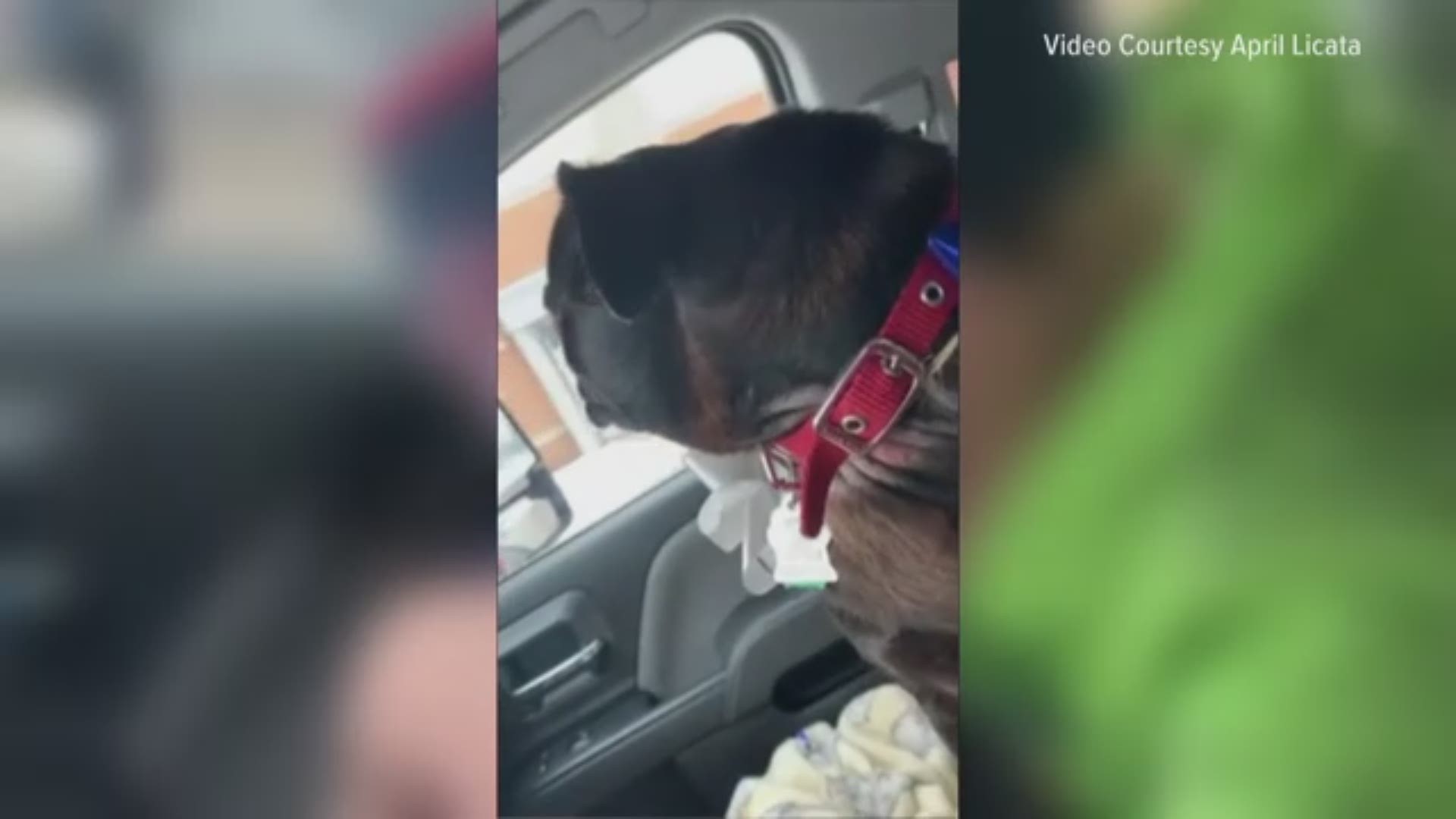 RELATED: Buffalo father gets a new van after adopting 5 children

RELATED: Therapy dogs ready to comfort travelers during busy weekend at the airport

RELATED: Dog befriends baby giraffe that was abandoned at birth