"I just don't like people suffering," said Grand Island 11-year-old Noah Borzellere, who collected items to donate to families transitioning out of homelessness. 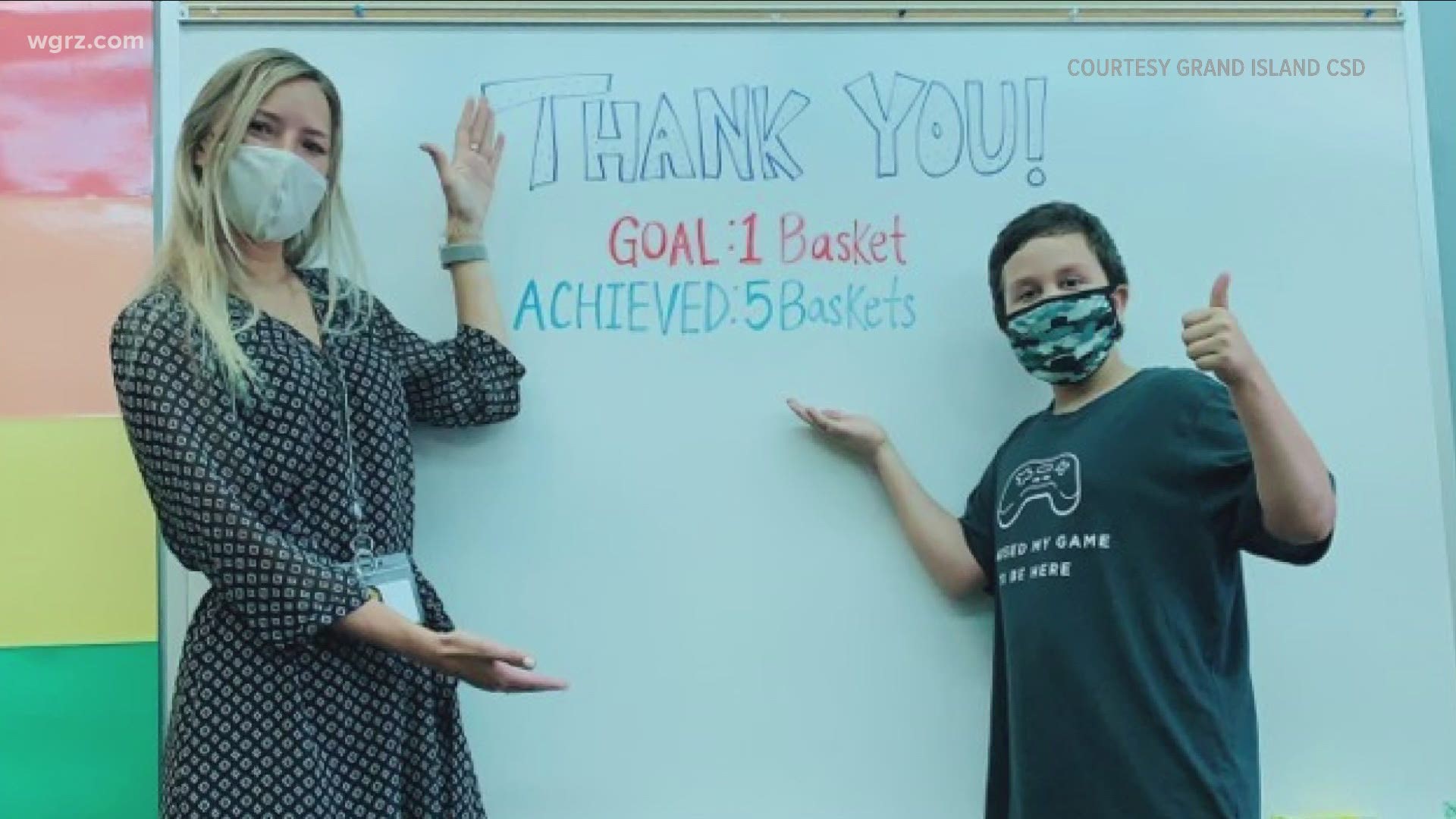 GRAND ISLAND, N.Y. — Before the school year wrapped up, a Grand Island 5th grader took on one final project, not for a class assignment, but out of the goodness of his heart. Noah Borzellere collected baskets of household items to donate to families transitioning out of homelessness.

In June, the 11-year-old told his school social worker at Kaegebein Elementary in Grand Island that he was concerned about homelessness, but he didn't know what he could do.

"He kept mentioning 'when I'm older I can do it.' And I stopped him and I asked, 'Why the wait?' And he replied that he was just a kid. So I reassured him that he could do big things and make a difference even while being just a kid," said Alyssa Cino, Grand Island elementary schools social worker. "I saw the passion that he had for this problem and I didn't want to let it fade."

So Cino helped Noah collect household items for families transitioning from the Family Promise emergency homeless shelter into homes of their own.

Noah helped develop the collection plan, made posters, met virtually with the executive director of Family Promise, assembled the baskets, and loaded them into the car for delivery.

Noah's goal was to collect one basket filled with items like towels, plates, bedding, and cleaning supplies. And with the help of the Kaegebein faculty and staff, he collected five baskets.

"I'm just hoping that they know that people are there for them," said Noah of the families who will receive the baskets.

Noah's heartfelt effort inspired his sister to start a Facebook fundraiser to collect even more.

"It was definitely a proud sister moment. So the fact that he wanted to do this, I wanted to carry it on so he could continue to do it," said Megan Vogel, Noah's sister.

For the next two weeks, they will collect monetary donations on this Facebook link here, and then they will use the money to buy more items to fill more baskets.

"Kids can do a lot of things," said Noah. "Kids are more capable of doing things than half of the adults in this world, to be honest."

It seemed Noah's final lesson he learned in elementary school is one he'll carry with him for a lifetime.

"I think he learned that he can achieve any goal that he puts his mind to. I think he also realized the power of the community," said Cino.

To learn more about the Family Promise shelter click here.

To nominate a Good Neighbor to be featured on Channel 2, email Melissa.Holmes@wgrz.com.

See past Good Neighbor stories below: 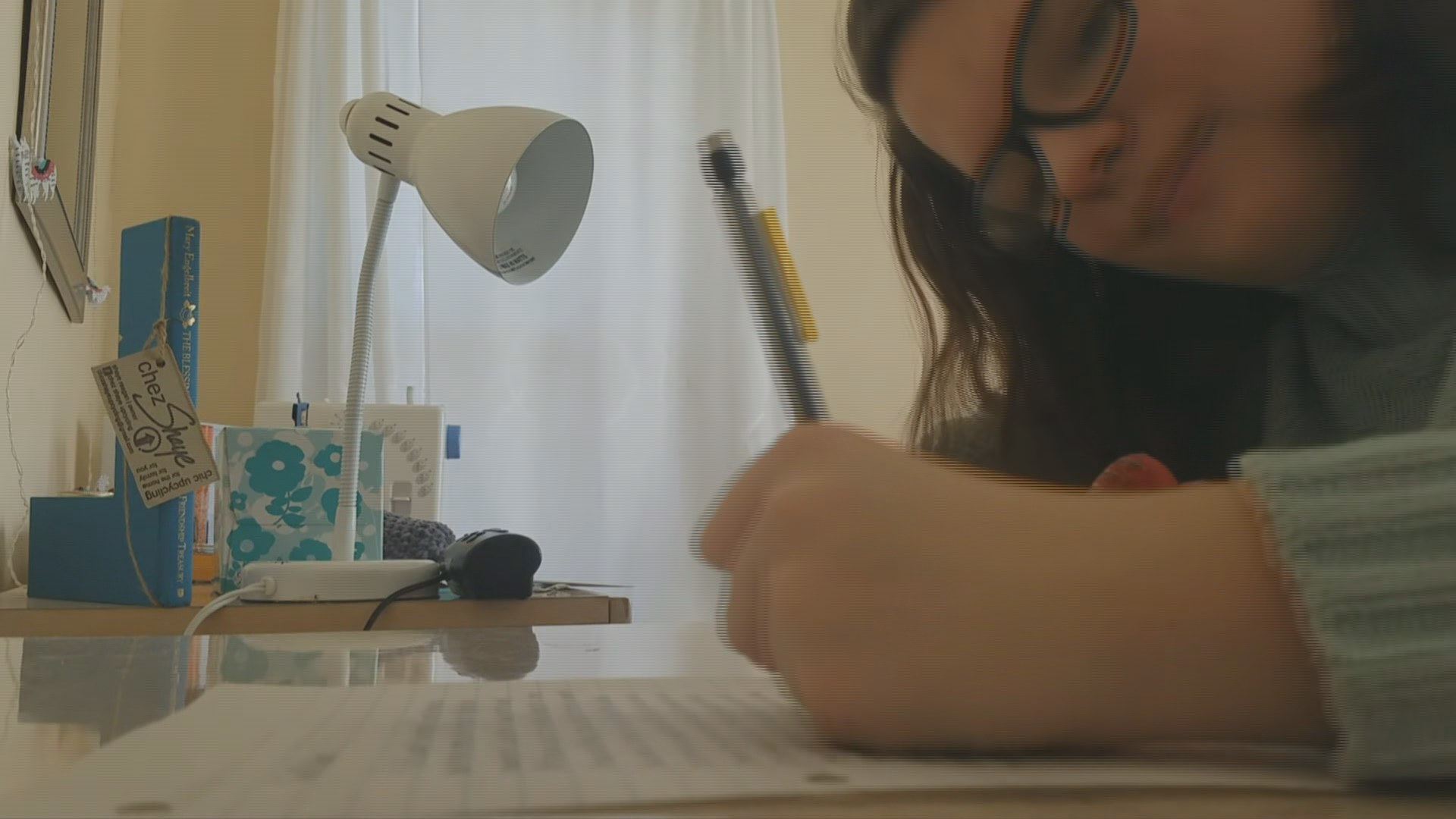 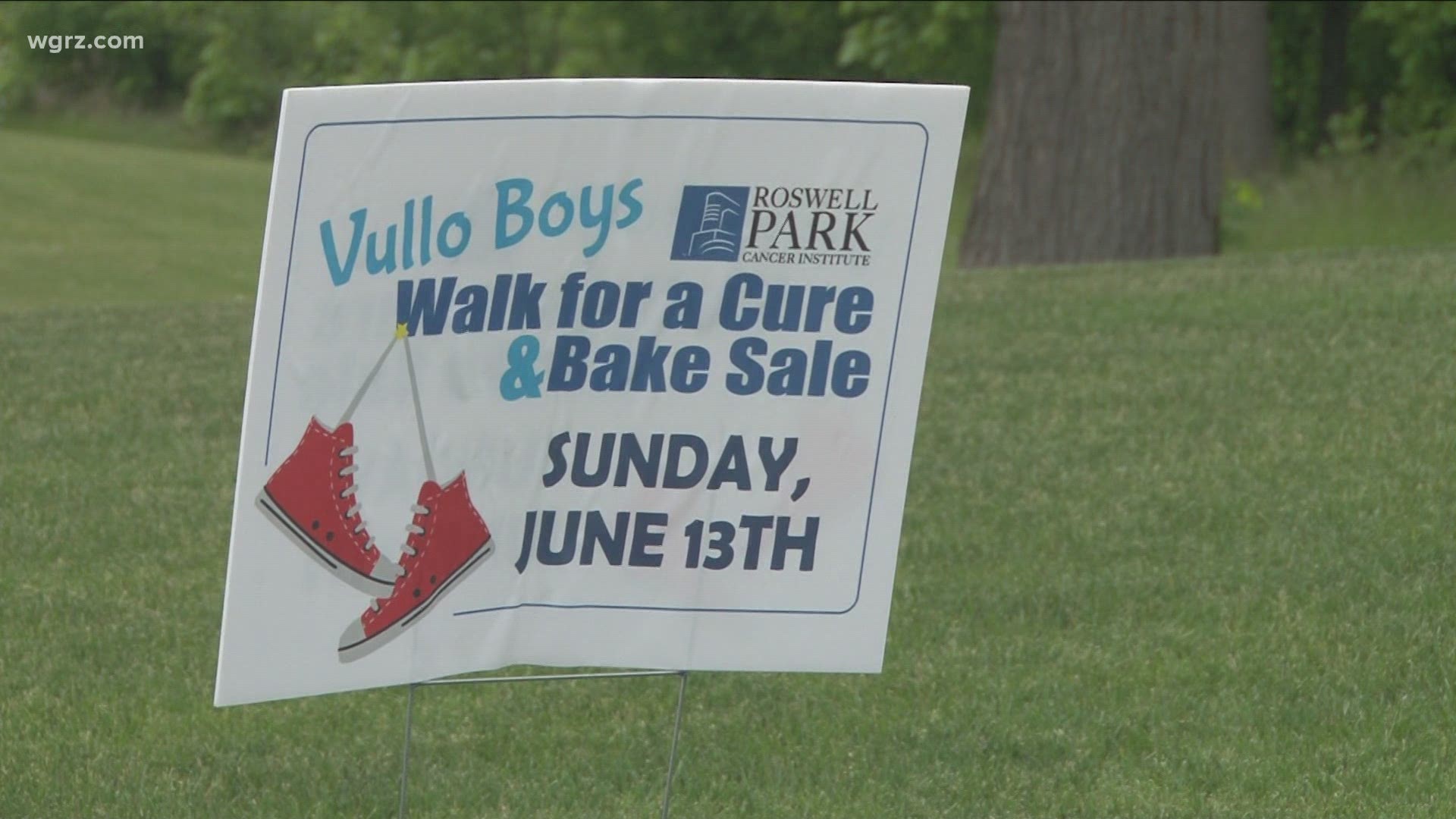 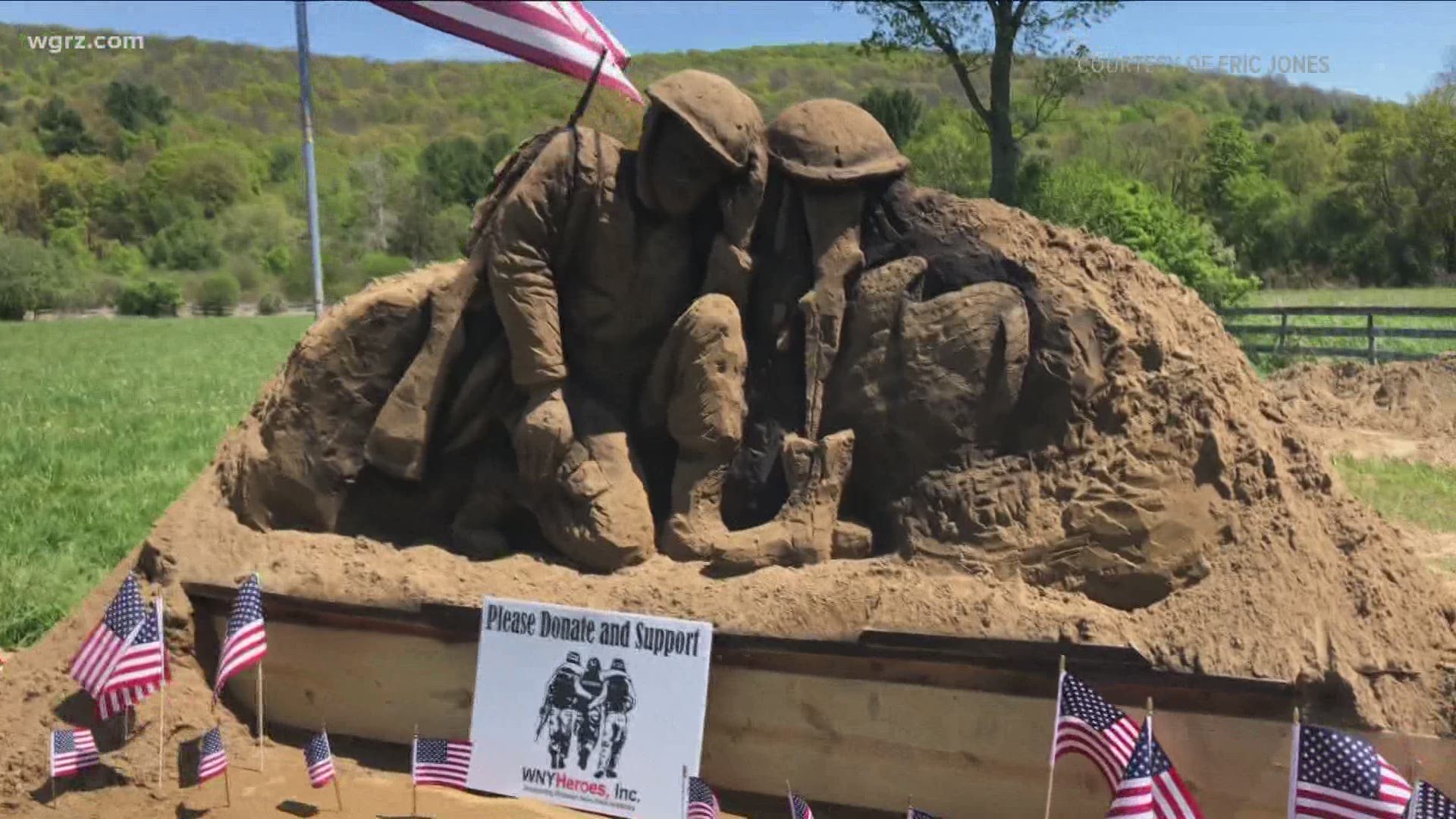