For his 13th birthday, Donte Naylor of Buffalo chose to not receive gifts, but instead collect gifts for other kids, just like him, who are living with autism. 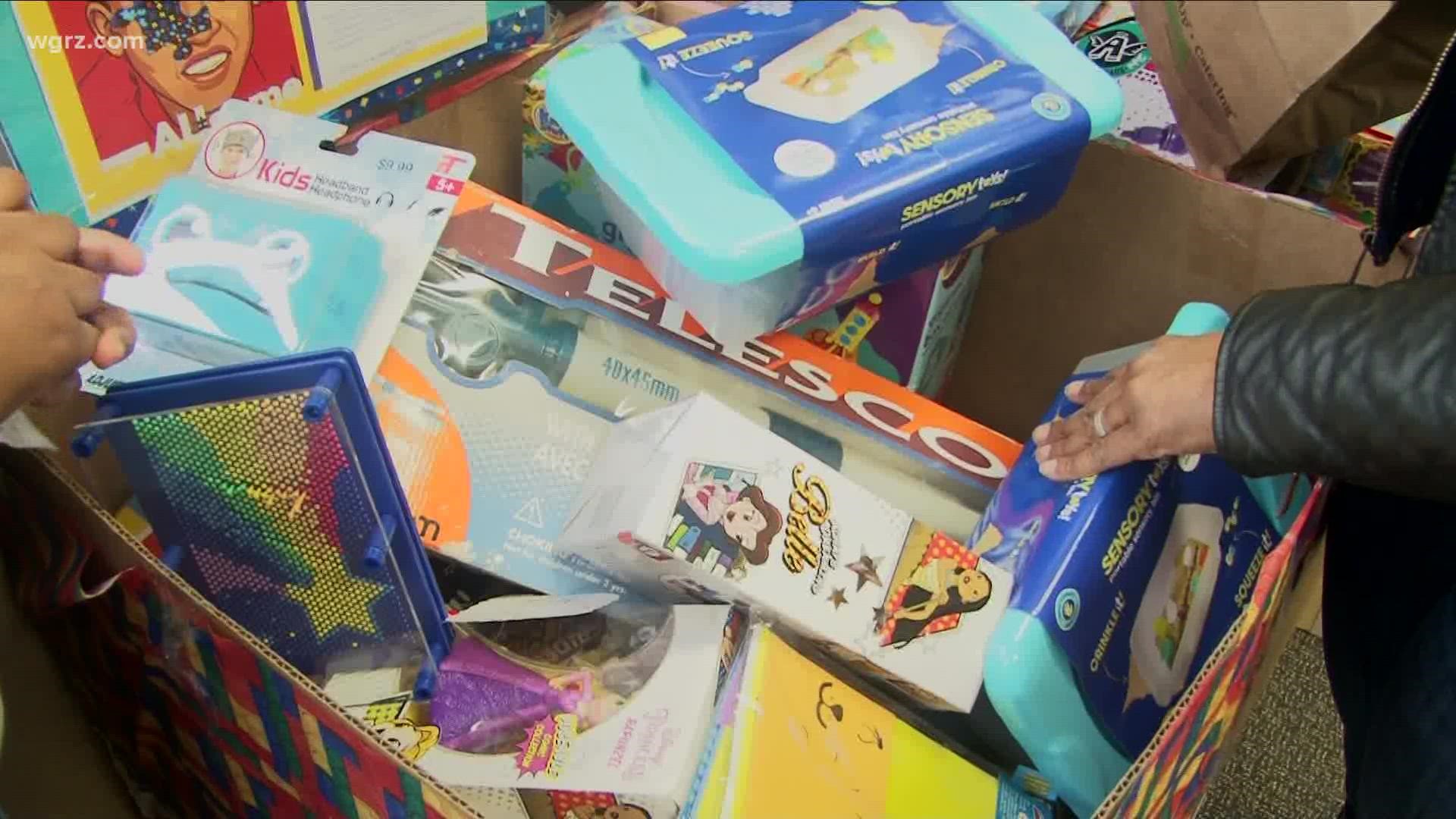 BUFFALO, N.Y. — A 12-year-old Buffalo boy living with autism says he wants to spread "awesomeness" and awareness everywhere he goes. Donte Naylor is doing that by giving out toys, rather than receiving them, for his 13th birthday.

Naylor was formally diagnosed with autism at 4-years-old. He has speech delays, sensitivity to light and sound, sensory problems, and difficulty advocating for himself.

But a few weeks back during a conversation in the car after school at Autism Services, Donte had no trouble expressing to his mother, Chuki Naylor, what he wanted for his 13th birthday — to give away gifts to other kids with autism.

"His conversation is different, his awareness, the self advocacy is different. For him to have this initiative and not only advocate for himself but for others, I could not be prouder," she said. "It's so important for his voice to be heard because it's so difficult for him to communicate."

So for the past month Donte has been collecting gifts in bins at a UPS store on Harlem Road in Cheektowaga, and Chuki and Donte Naylor have been documenting his toy drive on social media. He even worked up the courage to ask for donations in person at places like Bloomsbury Toys, Explore & More - The Ralph C. Wilson, Jr. Children's Museum, Barrel Full of Bargains, and Clayton's Toys.

"So our very first opportunity to ask for help was with Clayton's Toys on Main Street. He walked in and shook the owners hand and said (whispering), 'Hi, I'm Donte.' And he explained what he was doing and she gave him toys and it was such a great moment and such a great win," Chuki Naylor explained. "As far as I was concerned, if no one else participated the fact that he was able to do it, he received a donation and he was advocating for others meant everything to me, even if he didn't understand the impact."

On the contrary, the donations have poured in. And on Dec. 4, the day after Donte's 13th birthday, he'll give all the gifts to about 50 other kids ages 2-18 just like himself who are living with autism. And in the spirit of inclusion, they've collected enough to give gifts to siblings, too.

How does that make Donte feel?

And his mom couldn't be more proud either.

"How sweet of you to even think beyond yourself to want to share something like your birthday with others," Chuki Naylor said. "One of the great things about Donte is that once he puts something in his mind that he's going to do it, even when he's uncomfortable, he stays focused, he's determined."

The distribution will be held at True Bethel Baptist Church at 907 East Ferry Street in Buffalo. Dunkin' and Wegmans have generously provided food as well.

Although the official toy drive ended Nov. 20, those wishing to still donate can do so through Donte's website- KingOfAusome.com. They'll graciously accept online cash donations. Gifts and gift cards can be bought through the family's gift registry on Amazon and shipped to the UPS Store 3842 Harlem Road, Suite 400, Box 288, Buffalo, NY, 14215.

Families can also log on to KingOfAusome.com to register to receive a gift or buy autism awareness t-shirts designed by Donte and Chuki Naylor with part of the proceeds going to autism related services.

To nominate a "Good Neighbor" to be featured by Melissa Holmes on Daybreak, email Melissa.Holmes@wgrz.com.

See past "Good Neighbors" stories in the links below. 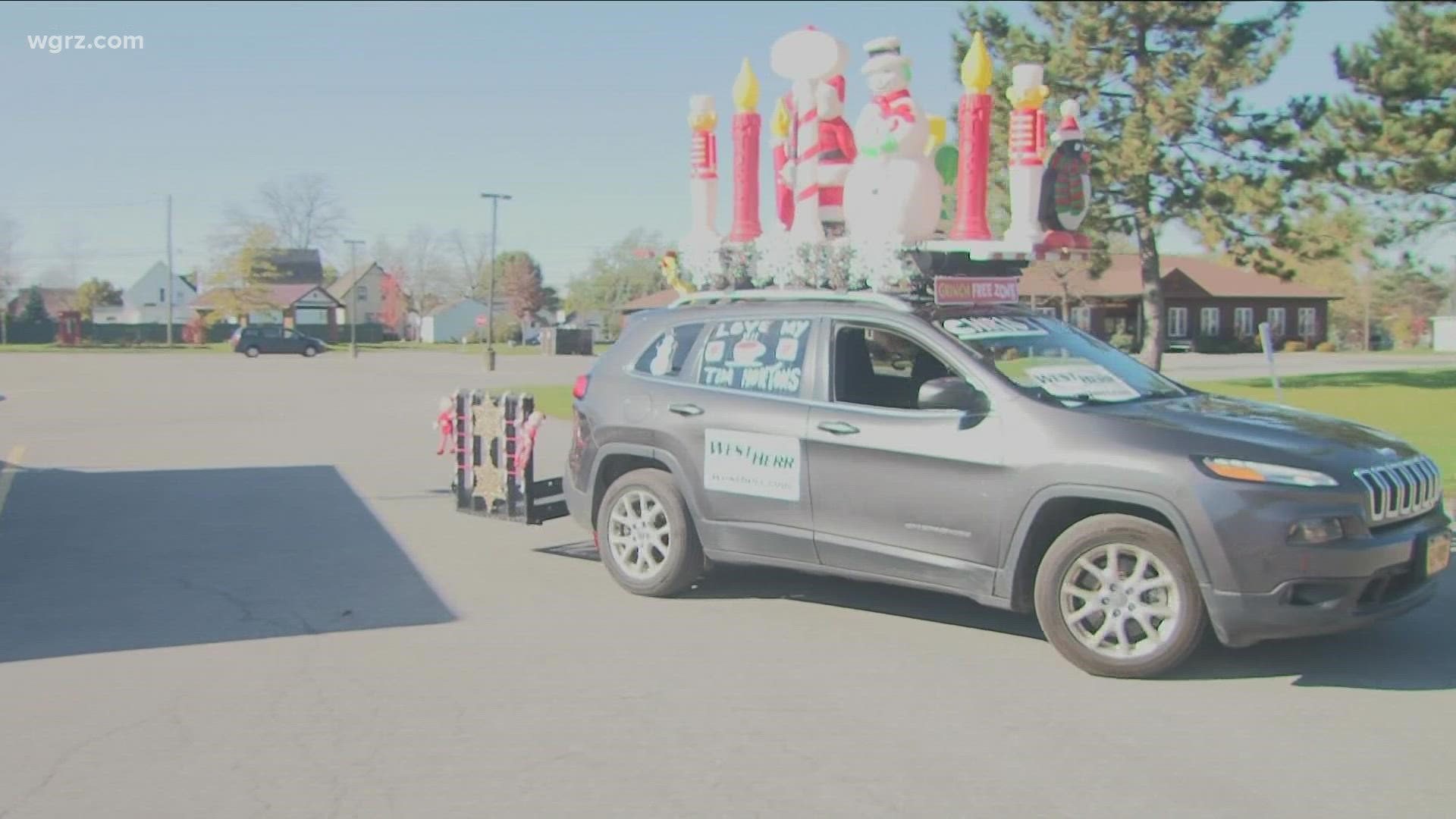 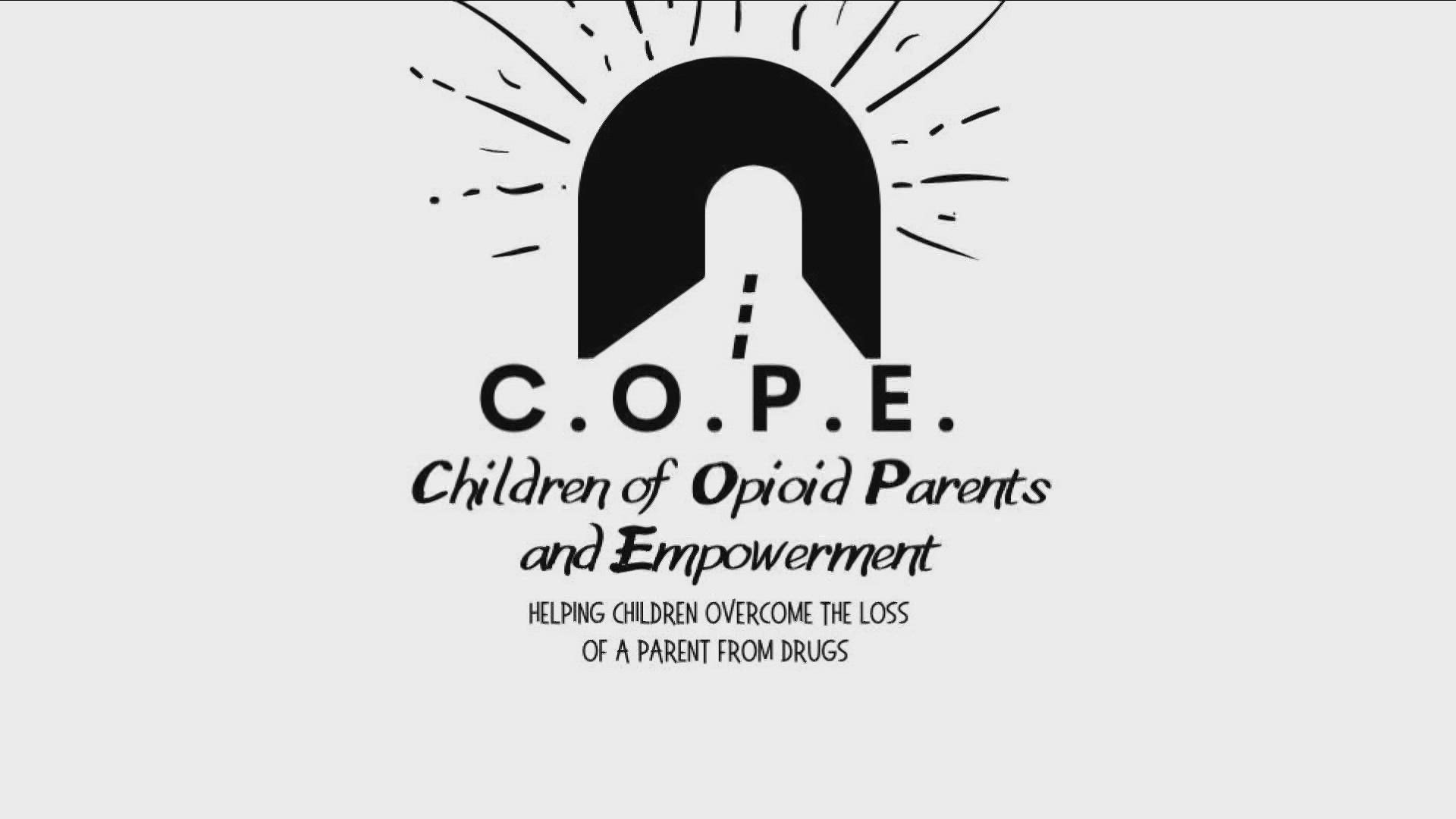 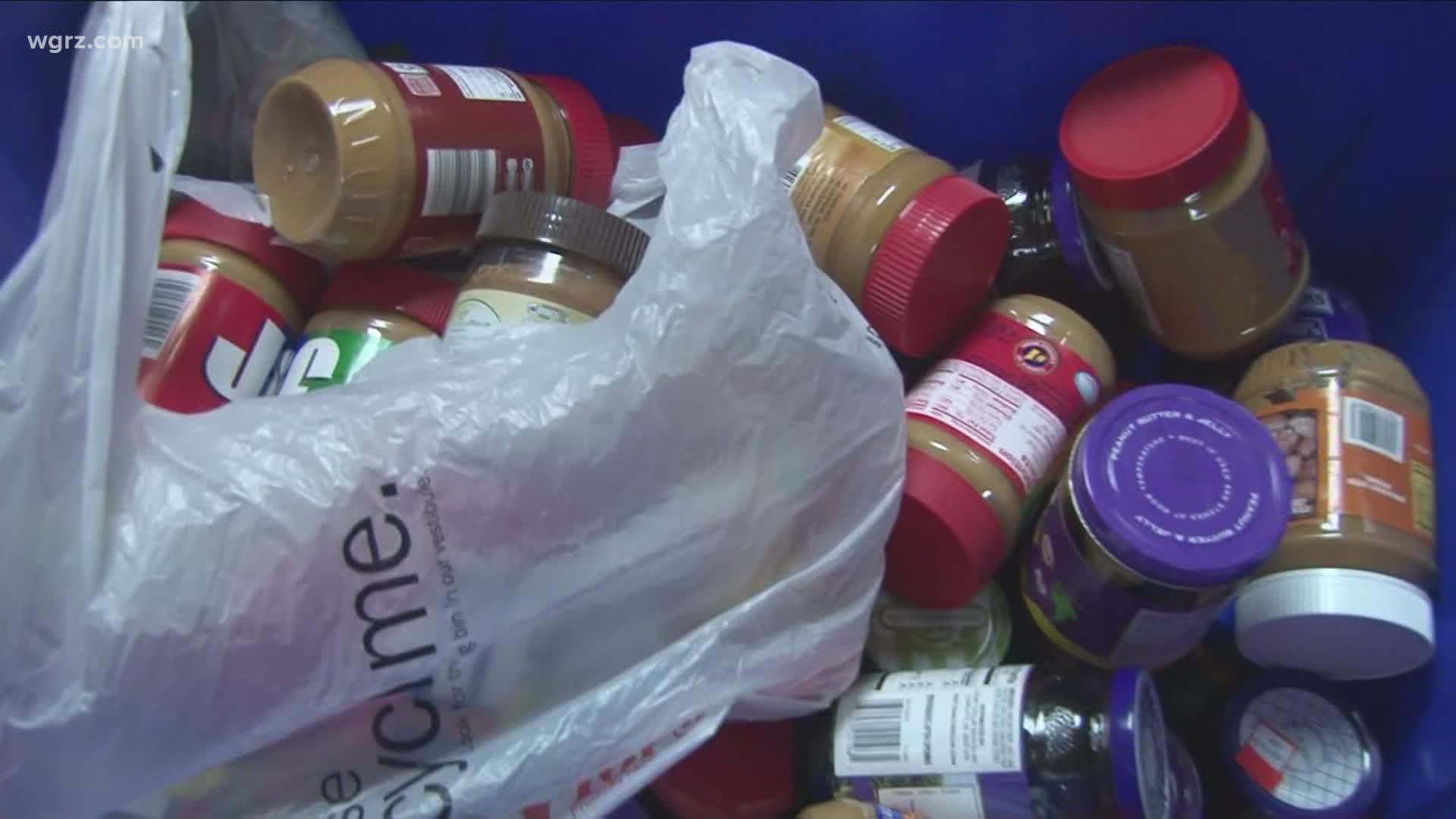