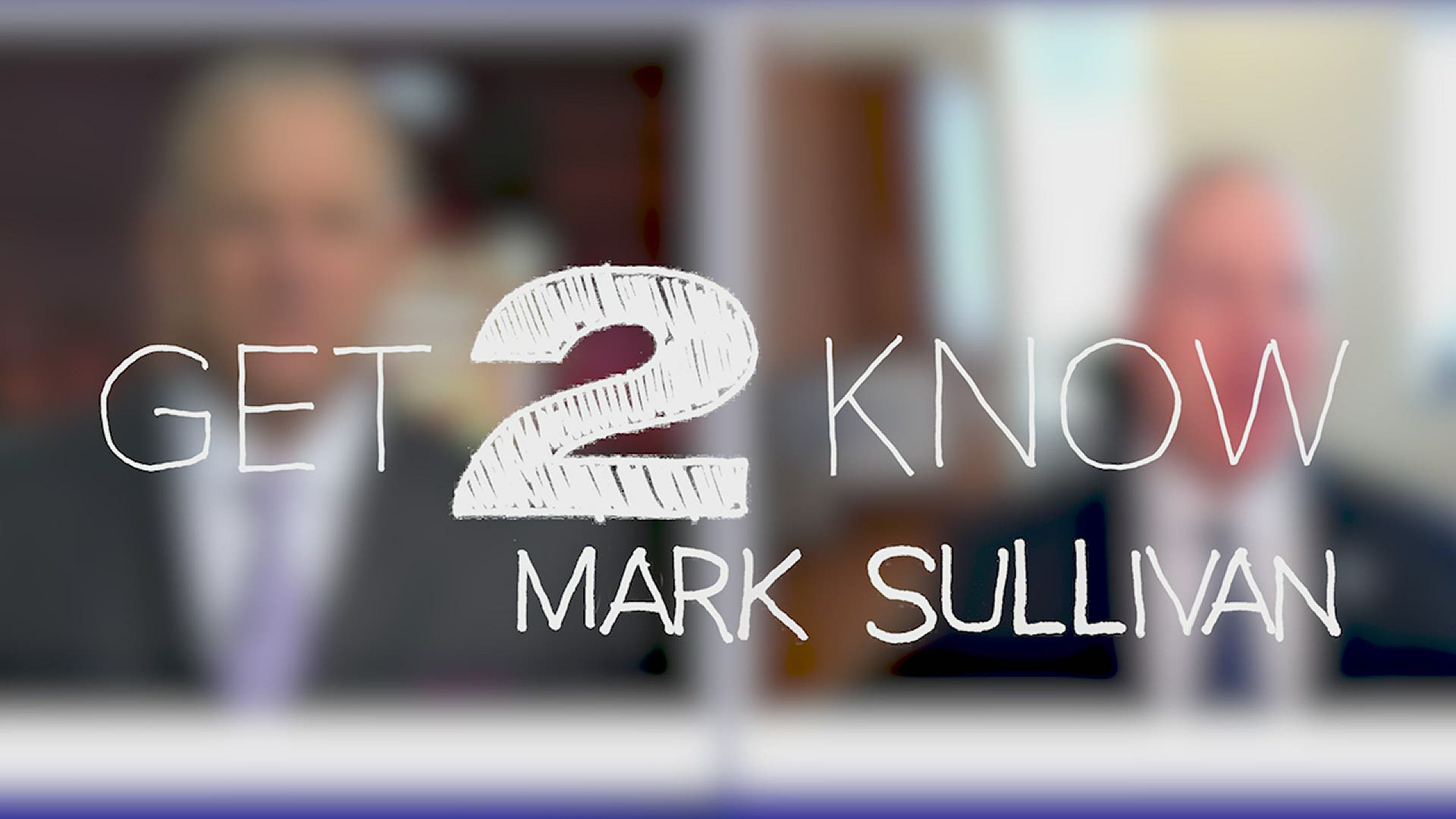 Mark Sullivan is a Buffalo boy through and through, a fifth generation Buffalonian to be exact.

A veteran healthcare executive, Sullivan has been with Catholic Health since its inception, serving as Executive Vice President/Chief Operating Officer since 2007, and currently sitting in the role of President & CEO.

Sullivan’s 24-year professional career has been spent in Catholic-affiliated healthcare organizations, with extensive experience across the healthcare continuum, leading acute care, primary care, home care, and continuing care operations as well as providing oversight for Quality and Performance Improvement. He joined Mercy Home Care of WNY as director of Business Operations in 1994. Following the formation of Catholic Health, Sullivan was named director of Operations for Home Health in 2000 and served as CEO of the division from 2003-2007. He also served as interim CEO of the system’s Continuing Care division in 2013.

As the fourth president & CEO in Catholic Health’s 20-year history, Sullivan will have administrative responsibility for one of the area’s largest health systems, with annual revenues of more than $1.1 billion. He leads a team of more than 9,000 associates, while working closely with Catholic Medical Partners to help strengthen the system’s relationship with its nearly 1,600 affiliated physicians.

Sullivan holds a Bachelor’s Degree in Political Science/Criminal Justice and a Master’s Degree in Public Administration/Health Care Management from Canisius College. He is a fellow of the American College of Health Care Executives (FACHE), a Health Care Transformation fellow and mentor for the American Hospital Association, and a Certified Home and Hospice Care Executive (CHCE). He also served on the Board of Directors of the Home Care Association of New York State and was a member of its Policy Council.

Throughout his career, Sullivan has been involved in a number of civic, academic and community service organizations. He presently serves on the Board of Directors of the Buffalo Zoo. Past community service involvement has included the St. Francis High School Board of Directors, St. Bernadette School Board, Erie County Law Enforcement Foundation, and Cradle Beach Camp Board of Directors. He recently retired from the Erie County Sheriff’s Office Scientific Staff Reserve after 13 years of service, where as a deputy he volunteered for various community details and served in the Sheriff’s Honor Guard.