Frederick is the President & CEO of People Inc. 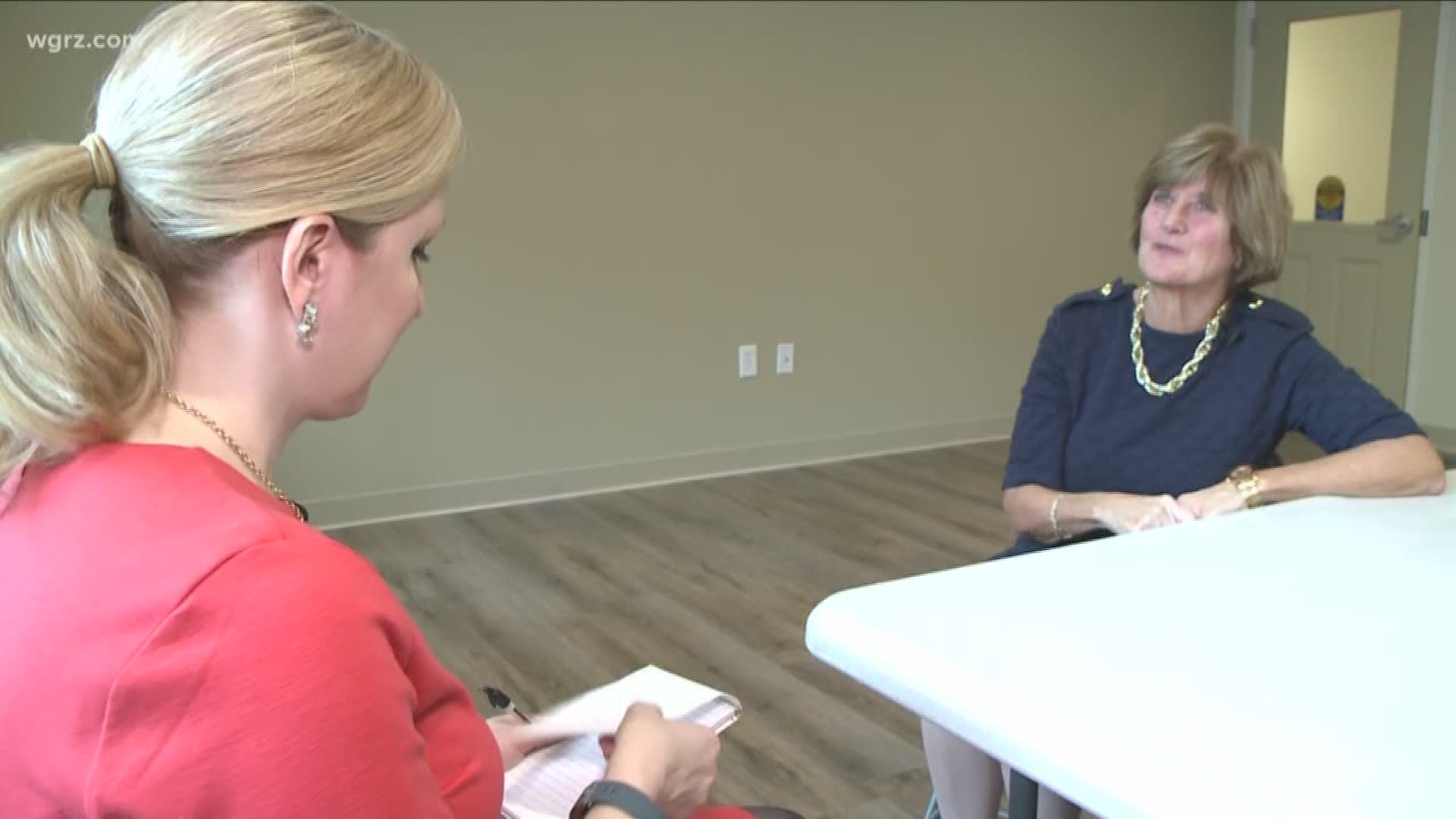 BUFFALO, N.Y. — This week's City Shaper is passionate about helping others. She started working at a non-profit right out of college, and now she's its CEO.

"My name is Rhonda Frederick, I'm the President and CEO of People Incorporated, and I grew up in the Town of Tonawanda," Frederick said.

After graduating from the Rochester Institute of Technology, Rhonda Frederick moved back home to look for a job.

"I had a friend that said they were hiring at People Inc. I really didn't quite know that People Inc. did, but I interviewed, and I got a job as a direct support professional working in a group home," she said. "And I walked in the door and absolutely loved it, and 39 years later, here I am still at People Inc."

Frederick became the CEO about four years ago.

"Every day is different. Every day you see what a difference you make in somebody's life. It just gives you so much joy," Frederick said.

A group of parents started People Inc. in 1970 to help their children with developmental disabilities who were aging out of school. While it began as a non-profit for young adults, People Inc. has grown to include residential, employment, recreational, and health services for all ages.

"When we saw that the hospital was going to come down, and they were going to make a friendly community for older adults, we knew we wanted to be here,” Frederick said.

It's a mixed-income building with some units set aside for people with disabilities.

"The ability to have this here and get it built in a year was just fantastic, and we're waiting for the rest of the Gates Circle redevelopment, Canterbury's here, we can't wait for everything else," she says.

Each unit has emergency pull cords and big bathrooms and kitchens to make it easier to get around.

"Tons of windows and just feel outside, and you can get outside. That's wonderful," Frederick said.

People Inc. is also building new affordable apartments on Jefferson Avenue. And the Elmwood Health Center has outgrown its space, so look for a new health center in the future.

"If there are people out there looking for a career, this is the place to be. You get so much more than you give, you're greeted warmly every day, people are so happy to see you, and you can see progress, and you know what your work is about, so meaningful, meaningful, beyond words," Frederick said.

If you know a woman in Western New York who would make a great City Shaper, nominate her by sending Kelly Dudzik an email. 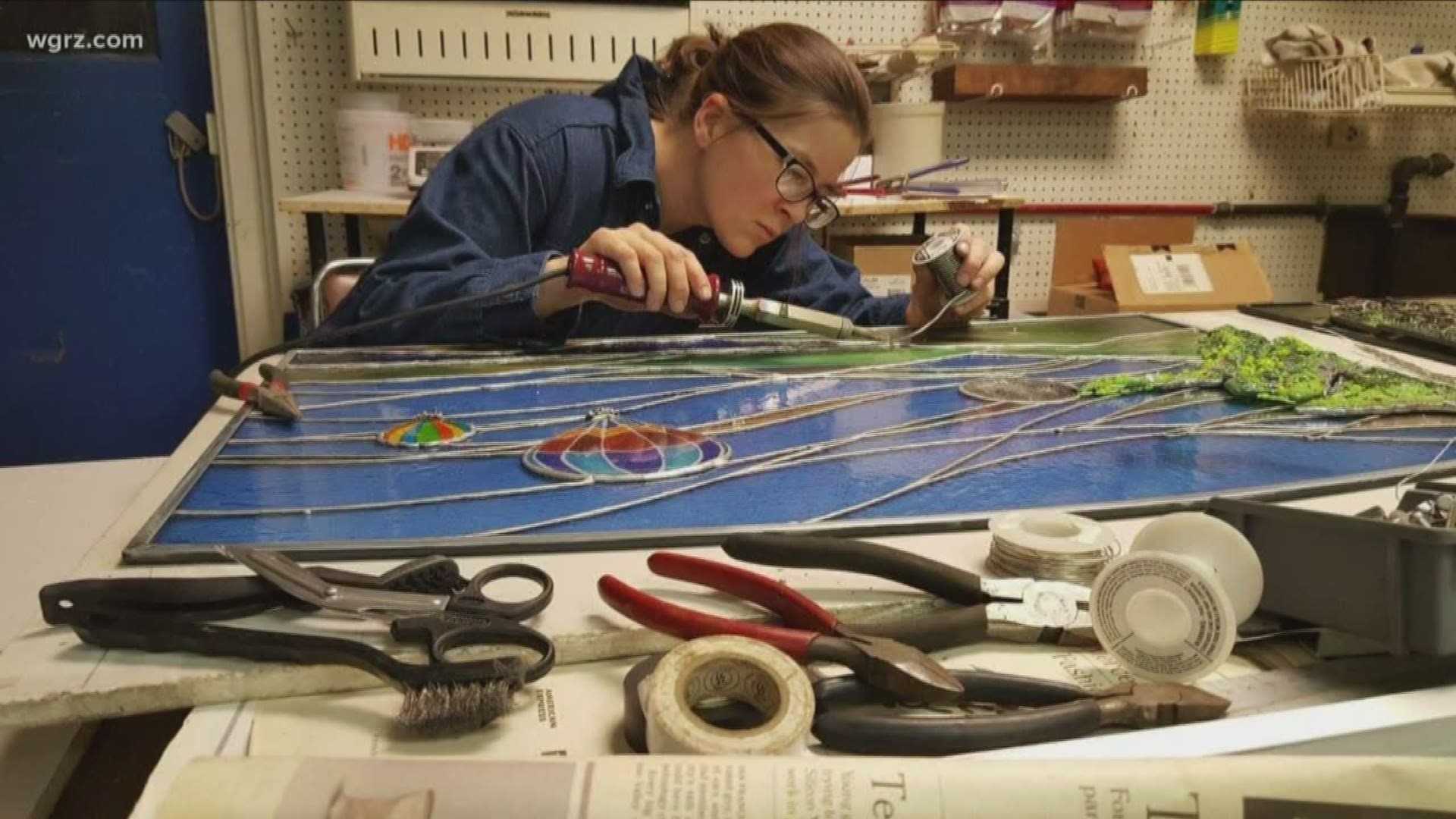