Sullivan is the founder of SheCAN! 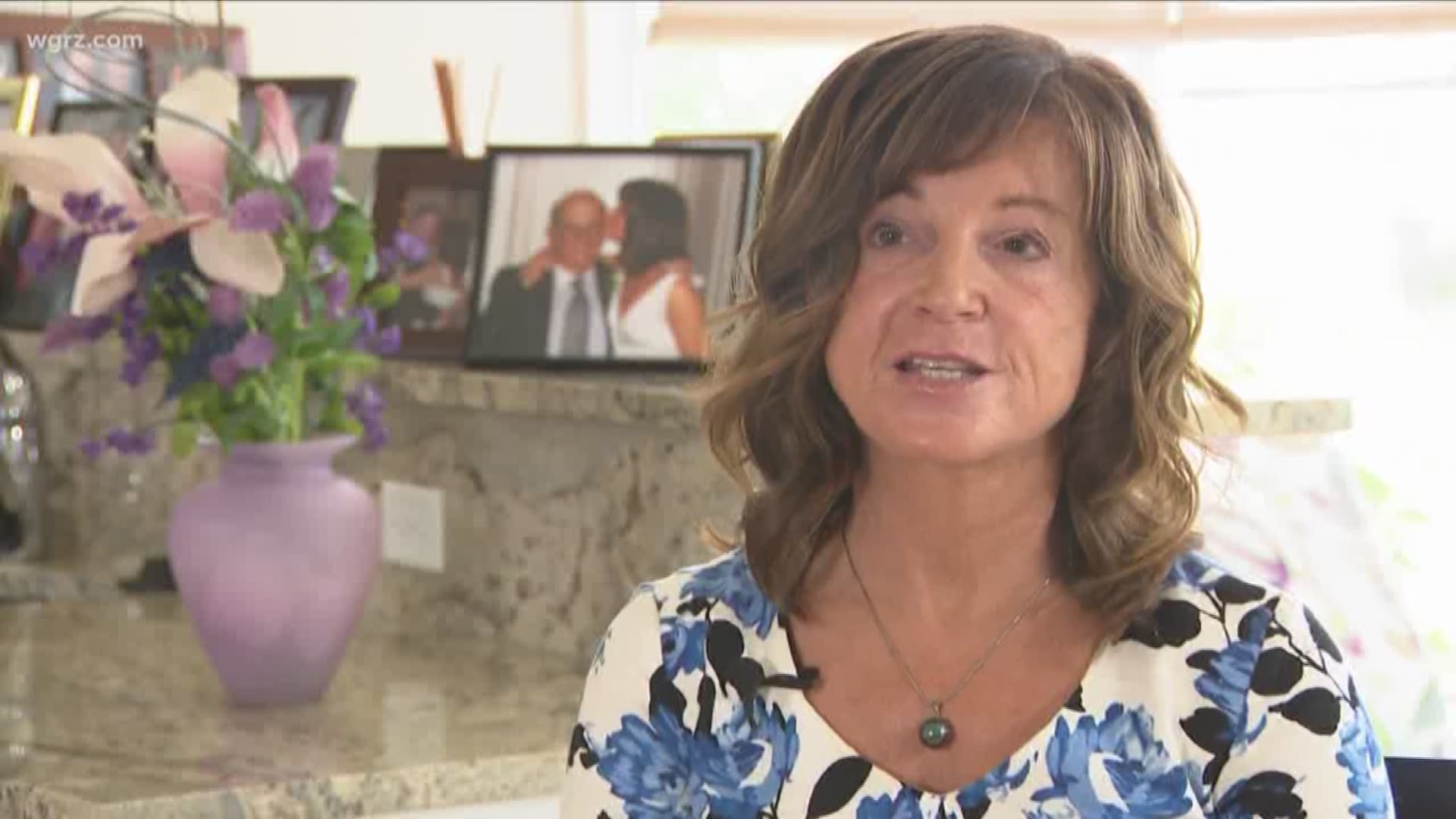 AMHERST, N.Y. — In our City Shapers reports this year, we are celebrating the women who are changing the lives of Western New Yorkers. This week, 2 On Your Side's Kelly Dudzik shows us how an Amherst woman changed career paths to honor her dad's legacy.

"SheCAN! is a non-profit membership-based organization that focuses on giving women the tools that they need to succeed," Sullivan said.

Sullivan recently lost her dad, and SheCAN! honors his legacy.

"My dad, Ted Kahn, was the type of guy that always encouraged me to push harder, do better," Sullivan said. "He always used to say, Toots, a day without learning something is a lost opportunity. So every day I grew up thinking it's so important for me to grow, and for me to learn, and he always pushed me really, really hard."

Using her own concept and starting from scratch, Sullivan formed a board of directors. Its members help her organize SheCAN!'s monthly events and webinars.

Through her research, Sullivan found the women she's reaching are interested in both networking and personal development.

"No woman is alone," she said. "Chances are somebody else went through it, and if we can work together as women, and talk to each other, and share our stories, we learn so much from each other. And that's basically what we do, we get up, and we share our stories, and we give people the tools that have been effective for us and pass them along."

"How does it make you feel to see people succeed because of something that you've helped them with?" asked Dudzik.

"It makes me think of my dad, and that to me is the greatest gift," said Sullivan. "I spent most of my working career working for amazingly large companies doing a lot of traveling and really enjoyed some really nice jobs, but nothing's better than helping a human being and giving them something that they don't already have."

If you'd like to nominate a Western New York woman to be a 2019 City Shaper, just send Kelly an email.