Patti Stephen is the executive director of Buffalo Prep.

BUFFALO, N.Y. — We're celebrating the women who are making Western New York shine in our City Shapers reports this year, and this week, 2 On Your Side's Kelly Dudzik shows us how one woman is impacting thousands of children's lives.

Patti Stephen grew up in Buffalo. She’s the Executive Director at Buffalo Prep. Buffalo Prep is a non-profit that helps get students ready for college prep high schools, and college, through academic enrichment opportunities.

Stephen spent her career focused on fundraising for several Western New York non-profits. She joined Buffalo Prep about a decade ago, and she says the students are the best part of her job.

"I have an unbelievable honor every day to come to work with some of the most amazing young minds in our community," says Stephen.

One hundred percent of Buffalo Prep's students graduate high school, and more than 65 percent get a bachelor’s degree in four years. Stephen says she couldn't do it without her team.

"It really is not only a family for our students, but it's a family here, we all take care of each other, and we all very much believe that the work we do, it's not work, it's a passion," she said. "It's an honor to be here and be the voice for these kids, and so we try to lift each other up in that as much as we can."

And, they help more than 600 students. Stephen loves that every day is different.

"I could be meeting with a student and a parent, a teacher, I could be out in the community talking to donors because we're 100 percent privately funded from the Western New York community, I could be talking about curriculum, I could be in counseling sessions for social emotional support," she explains.

The most challenging part of her job is meeting the need in the community. They have waiting lists for all of their programs. That means students are turned away, but as Buffalo Prep celebrates its 30th anniversary, it's getting ready to launch its Prep Scholars Academy next summer. It'll be a community-based program on Buffalo's West Side.

If you know a City Shaper, send Kelly an email.

You can check out our feature stories on other City Shapers. Here's Mary Grabenstatter's story from earlier this month: 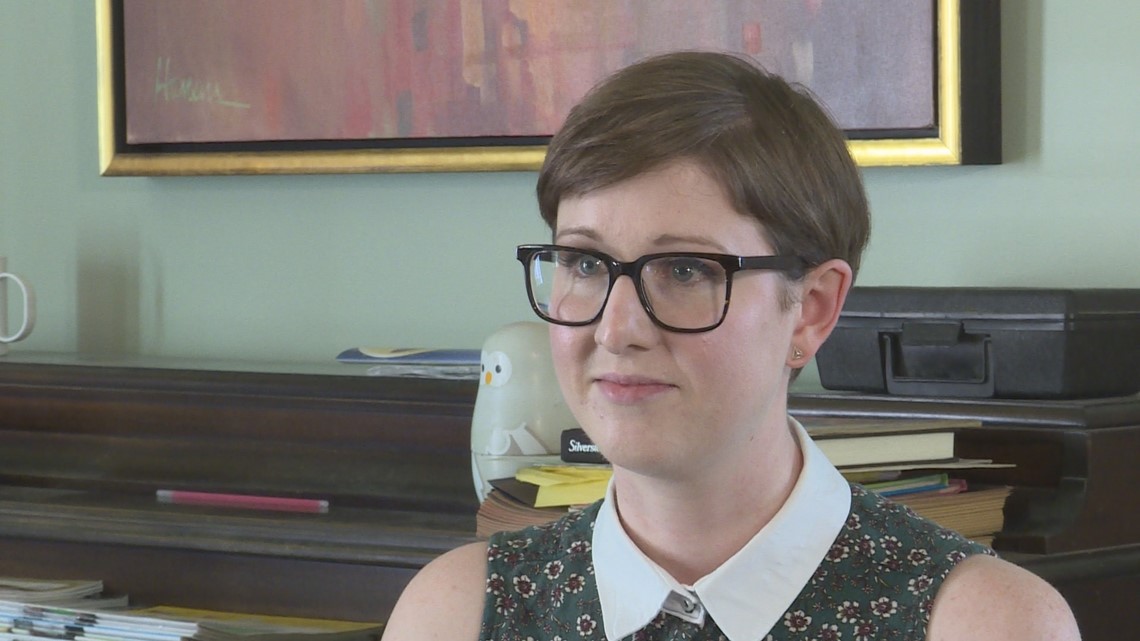 City Shaper: Mary Grabenstatter
LAKE VIEW, N.Y. - In 2019, we are celebrating the women of Western New York who are part of our region's resurgence. They are our City Shapers, and this week, 2 On Your Side's Kelly Dudzik introduces us to an entrepreneur who made a career change to launch her own company.