ORCHARD PARK, N.Y. — Each week since March, we've highlighted the women who are part of Western New York's resurgence in our City Shapers reports. Monday, 2 On Your Side's Kelly Dudzik introduces us to a business leader who started her own company to solve a childcare issue.

Nancy Ware is the president of EduKids. She grew up in South Buffalo and now lives in Orchard Park. In 1989, Ware was an HR director and needed to find a childcare center for her youngest son.

"What I saw was children en masse," Ware said. "Custodial care in church basements where the room dividers were piles of boxes and coat racks. And, I saw even a free-standing facility that I thought would be nice, and it was a nice facility, but there was a television in every room, and there were staff screaming at the children. I thought, why when you have a child all day long you wouldn't teach them all day long."

Ware had the business skills. Her friend had the education skills. They opened EduKids that September.

"By Christmas, we had 25 children," she said. "By the spring, we were full looking to expand, and our first center was in Orchard Park, and we doubled the size of the center, and filled it."

She said thirty years ago it wasn't easy as a woman to start your own business.

"I went for my first loan. They told me to bring my husband back, and they talked to him about it," Ware said.

"Yup," Ware said. "1989. So, things have changed quite a bit. They really have. If women think they're not making great strides, they've made great strides."

Now, with 15 locations all over Western New York — including in the Buffalo Promise Neighborhood — second generations are at EduKids.

Ware loves being involved in the community. She is on several boards and is inspiring a second generation of entrepreneurs in her family. Ware’s son owns Resurgence.

"I'd like to think that my influence has influenced him, and he's done well, and it's great to see people here in Buffalo because he came back here from New York City to do that," she said. "And I feel like nobody ever asks me if Buffalo is growing and thriving, but really, we're taking care of all of the babies of all of the people that are working. And people are coming back from Denver, and New York, and Boston, and we're watching their babies, and they're getting really good jobs here."

Ware says if you want to start your own business, you have to just do it and be willing to work really hard.

If you know a City Shaper, nominate them by sending Kelly an email. 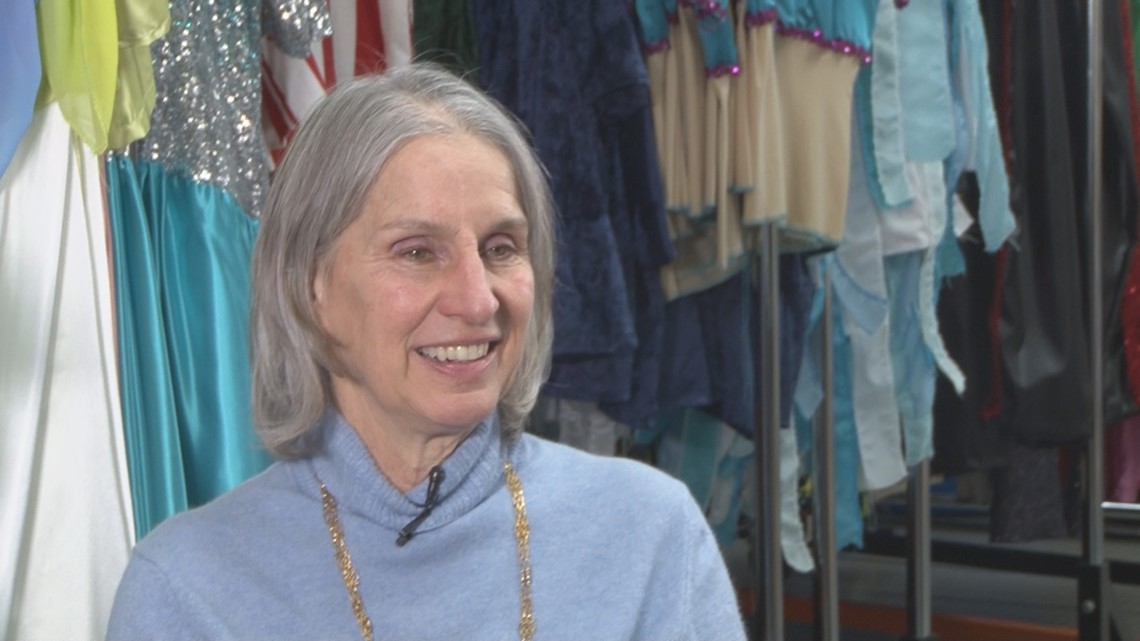 City Shaper: Elizabeth O'Donnell
TONAWANDA, N.Y. - We're celebrating the women who are making Western New York shine in our City Shapers reports this year. This week, 2 On Your Side's Kelly Dudzik shows us how a Western New York native is helping people with disabilities excel on the ice.