Sano owns 2 businesses on Grant Street, helps neighbors who are new to the country. 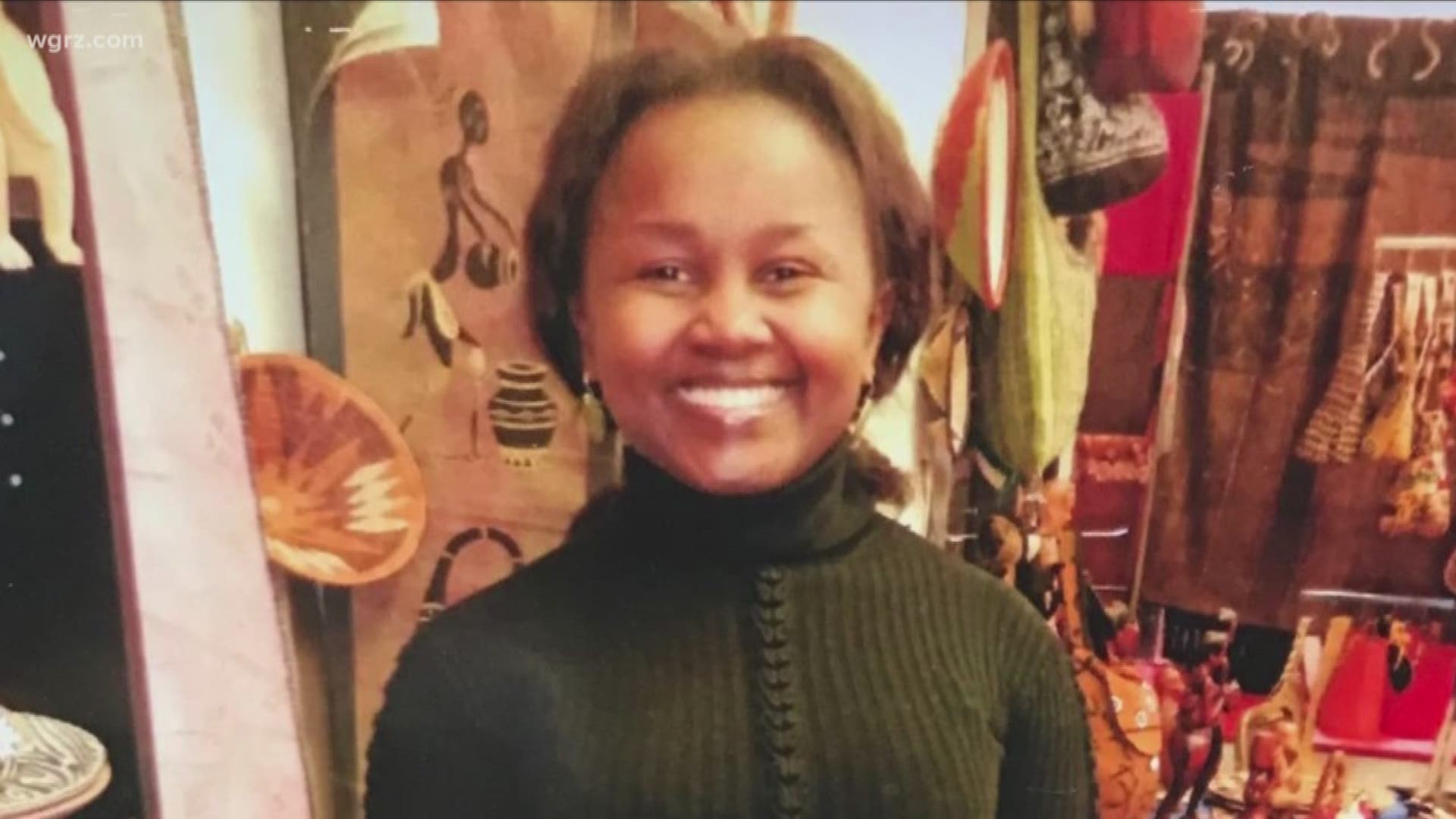 BUFFALO, N.Y. — 2 On Your Side is featuring the women who are leading Western New York's resurgence in our City Shapers reports this year. This week, Kelly Dudzik introduces us to a woman who is running two businesses and helping neighbors who are new to the country.

Louise Sano moved to Buffalo in 2011. She owns Global Villages and Global Chic on Grant Street in Buffalo.

Sano grew up in Rwanda and Namibia.

After getting a degree in business administration, love brought Sano to America. First she came to the United State to visit in 2006.

"It was snowy, so I remember he had to bring me a jacket at the airport," Sano said.

Then she moved to Buffalo permanently in 2011 to be with her husband. Sano has seen the West Side transform.

"There's all this buzz," Dudzik said.

“With my own eyes, I've seen it. Even just talking about Grant Street," Sano said. "I can mention with more than my fingers how many businesses have opened on this street, how many houses were abandoned, nobody lived in, nobody cared about it. Now those houses are renovated, they have tenants inside, there are new store fronts that have opened, and there's life."

Sano was one of the West Side Bazaar's first entrepreneurs. She opened Global Villages in 2011, selling handmade items from around the world.

"It changed my life, not only the business, even my own life. There was food that I never ate before, but now because of being in (Westminster Economic Development Initiative), and being friends with some of the vendors that sell food, I go, and I want to support so-and-so's food," she says.

Sano stayed in the business incubator for a year before going out on her own with Global Villages and Global Chic, a clothing store on Grant Street. Sano hand-picks everything she sells.

And Sano is the voice for many in the community. She's now a board member of WEDI, the non-profit that runs the West Side Bazaar, and the Girls Education Collaborative, another non-profit that connect girls in Tanzania with education opportunities.

Sano is a big supporter of the Taste of Diversity and Taste of Tanzania. She also speaks four languages and helps immigrants to Buffalo find jobs.

"How I grew up, we never asked for why. We were not told to ask for why, you just do," she explains.

Sano has this advice for anyone thinking about becoming their own boss.

If you know a woman who would be a great 2019 City Shaper, you can nominate her by sending Kelly an email.