Erica Raepple is the Director of Development for Special Olympics New York in the Western Region. 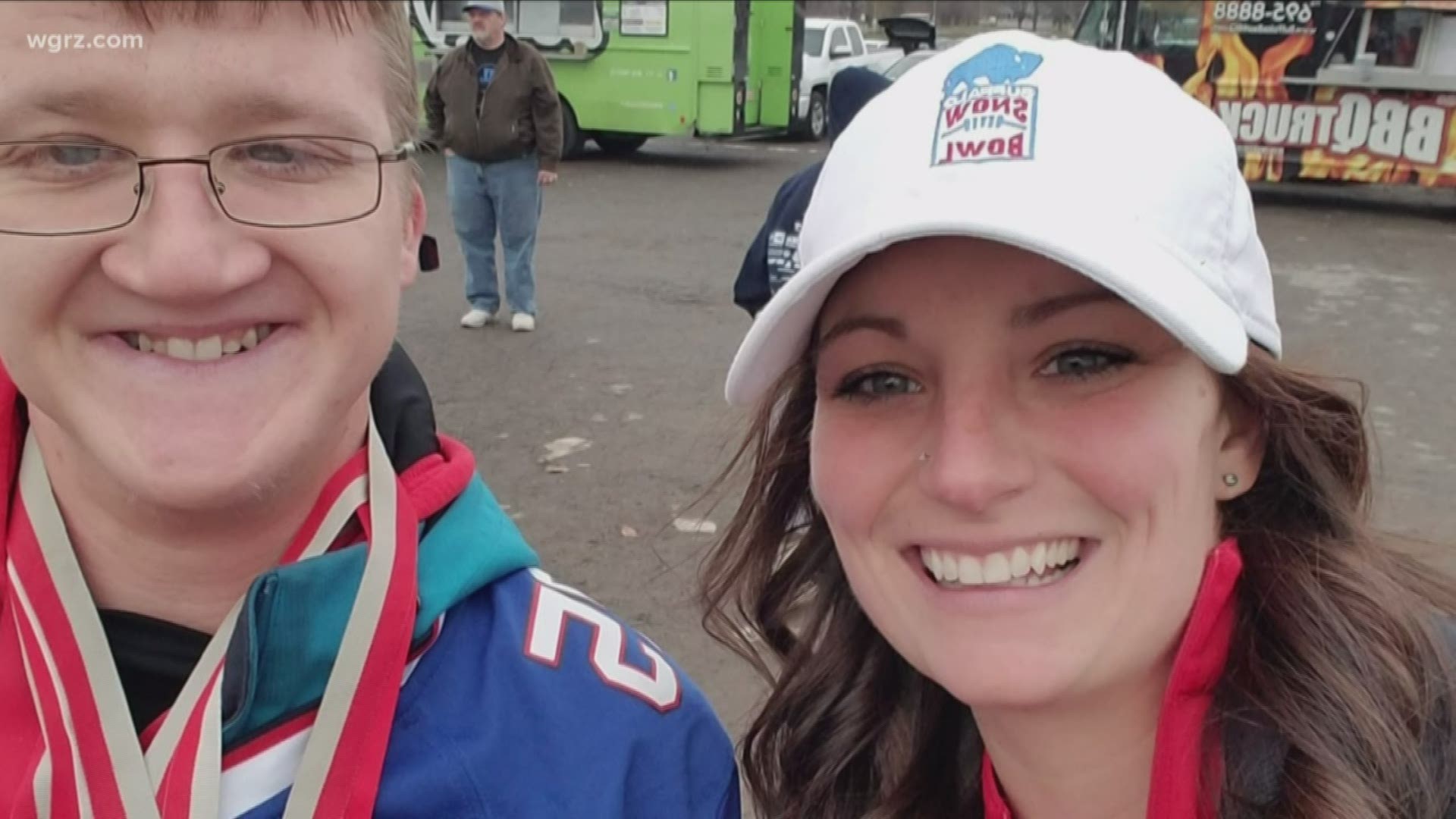 WILLIAMSVILLE, N.Y. — Each Monday, we are celebrating Western New York women who are making our community a better place to live. This week's City Shaper is someone who keeps the Special Olympics going strong in Western New York.

Erica Raepple is the director of development for Special Olympics New York in the Western Region. She grew up on Grand Island.

Raepple interned for the Special Olympics in college, which led to a job right after she graduated.

"What got you interested in doing this?" asked 2 On Your Side’s Kelly Dudzik.

"My grandfather, actually, he started the Special Education program at Buff State, so I think it was just kind of one of those things that was always my genes somehow and everything kind of just fell into place," says Raepple.

In the past eight years, Raepple has met amazing families, volunteers and athletes.

"My athletes are absolutely incredible," Raepple said. "They're like family to me and I wouldn't be here without them and their support. So, it's a full circle story, so it's great."

Raepple is in charge of all of the event planning and coordinating for the fundraisers. She organizes almost 50 every year - everything from the Polar Plunge to the Torch Runs.

"We are giving people with intellectual disabilities a chance," she said. "A chance to get out. A chance to play. A chance to make friends. A chance to try new things. We have 23 different sports that we offer in Special Olympics New York. So, they can play anything from volleyball to basketball to swim to golf to snowshoeing."

For Raepple, the most rewarding part of her job is meeting and getting to know the athletes.

"The hug that you get. The look on their face when they're competing, and they're just so full of joy that they accomplished something, that they were here, they got the gold medal, they got the silver medal, they were able to make it to state games," Raepple said. "You're going to see that athlete, whether it's at Walmart or Walgreens, or shopping for a car or whatnot, you're going to see that athlete. They're going to come up to you and give you a hug, and it's going to be, it's just so worth it, so amazing to see the friendships that you make by doing what I do."

Athletes, volunteers, and coaches are currently needed. Raepple said there is a big need for coaches right now.

If you know someone who would be a great City Shaper, send Kelly an email.