Amy Lesakowski is the co-founder of the 11 Day Power Play.

TONAWANDA, N.Y. — Each week in our City Shapers reports, we're celebrating the women of Western New York who are making it a better place to live. Amy Lesakowski is the co-founder and executive director of the 11 Day Power Play. She moved to Buffalo when she was 4-years-old.

Lesakowski and her husband, Mike, started the 11 Day Power Play in 2017, but they got the idea well before that.

"I was diagnosed with an aggressive form of breast cancer at the age of 35 in 2009," Lesakowski said. "And, after that, I had gotten into fundraising. Giving back to the cause. And, I did Susan Komen walks, I had participated in the bicycle ride from New York City all the way to Niagara Falls to raise money for cancer causes, and my husband kept saying from day one, we can fundraise so much more through the sport of hockey."

Being a hockey family, it was a natural fit. They decided they wanted to break the world record for the longest hockey game.

"At the time, I was still in treatment," Lesakowski said. "Fast-forward, his mother, Evelyn, had been diagnosed with an aggressive form of lung cancer. Unfortunately, there wasn't clinical trials available for her that were available for myself, and she passed away in 2016."

In July 2017, forty players broke that record. The response from the community was so big, they opened it up to more players the next year. Now, there are about 2,6000 signed-up. The 11 Day Power Play supports Roswell, Children's Hospital, Make-a-Wish, and Camp Good Days. 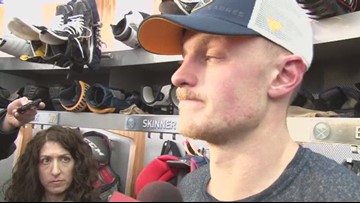 "We just recently had our captains' orientation, and they learned all about the importance, and how much it means to these families to have these services," she said. "To be able to go away on a trip and forget for even moments about what they're going through is something that really makes us proud." 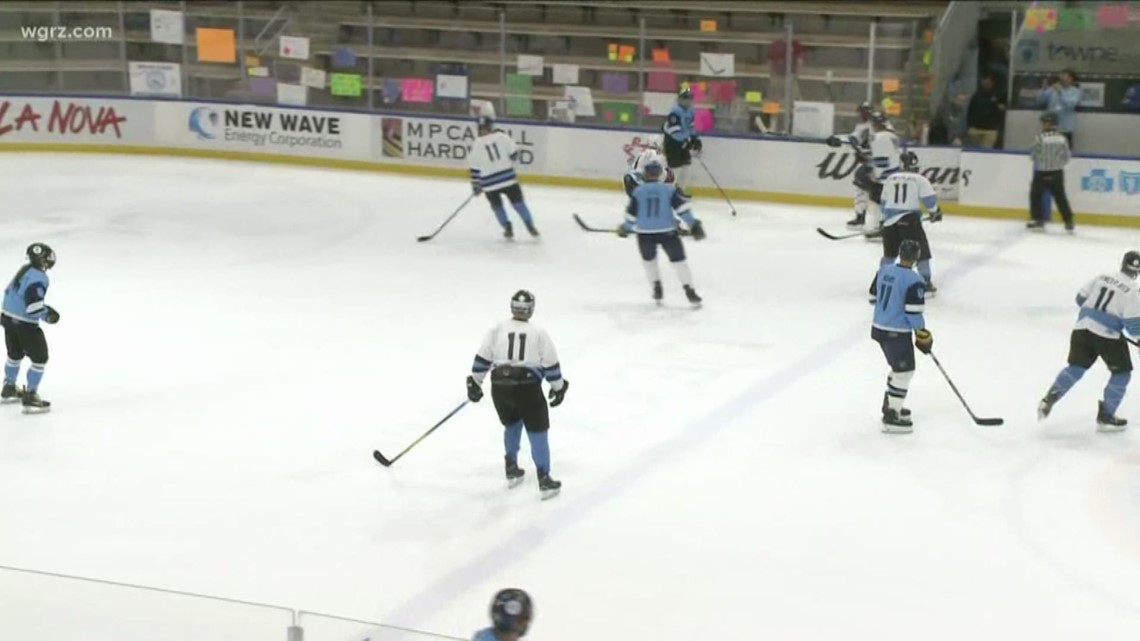 $1.6 million raised from 11 Day Power Play
BUFFALO, N.Y. - It was another successful year for the 11 Day Power Play, bringing in more than $1.6 million for cancer research. The marathon hockey game came to an end on Monday at noon at Harborcenter, after starting the morning of July 5.

"What have you learned about yourself throughout this whole process?" Asked 2 On Your Side’s Kelly Dudzik.

"I believe that I always knew that there was a passion that I had, and I just struggled at finding it," Lesakowski said. "This is my passion. To give back. To fight cancer. Our community, everyone is affected, and if we can continue to allow our Buffalo community to support these families going through this devastating disease, we will continue to do this until we can't."

This year, the 11 Day Power Play is also supporting the Roswell Park and Oishei Children's Cancer and Blood Disorders Program.

Know a City Shaper? Send Kelly an email to nominate them. 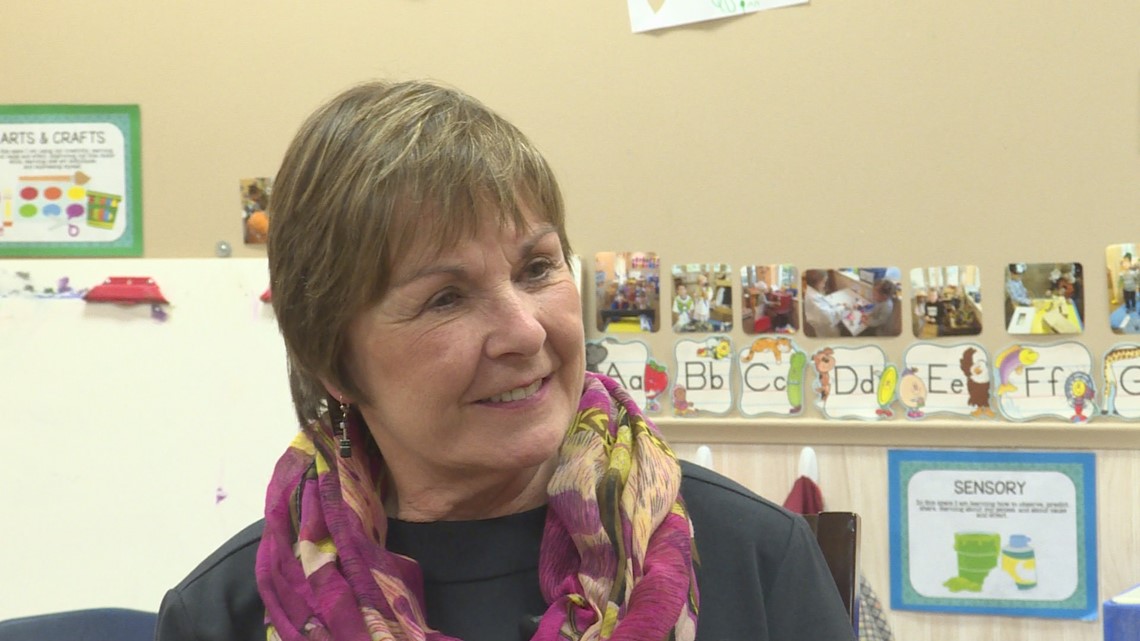 City Shaper: Nancy Ware
ORCHARD PARK, N.Y. - Each week since March, we've highlighted the women who are part of Western New York's resurgence in our City Shapers reports. Monday, 2 On Your Side's Kelly Dudzik introduces us to a business leader who started her own company to solve a childcare issue.