Legacy of 'Pancho Billa' lands on Mars; will live on in space

On NASA's Perseverance rover was a control chip with the names of Ezra Castro and his family. 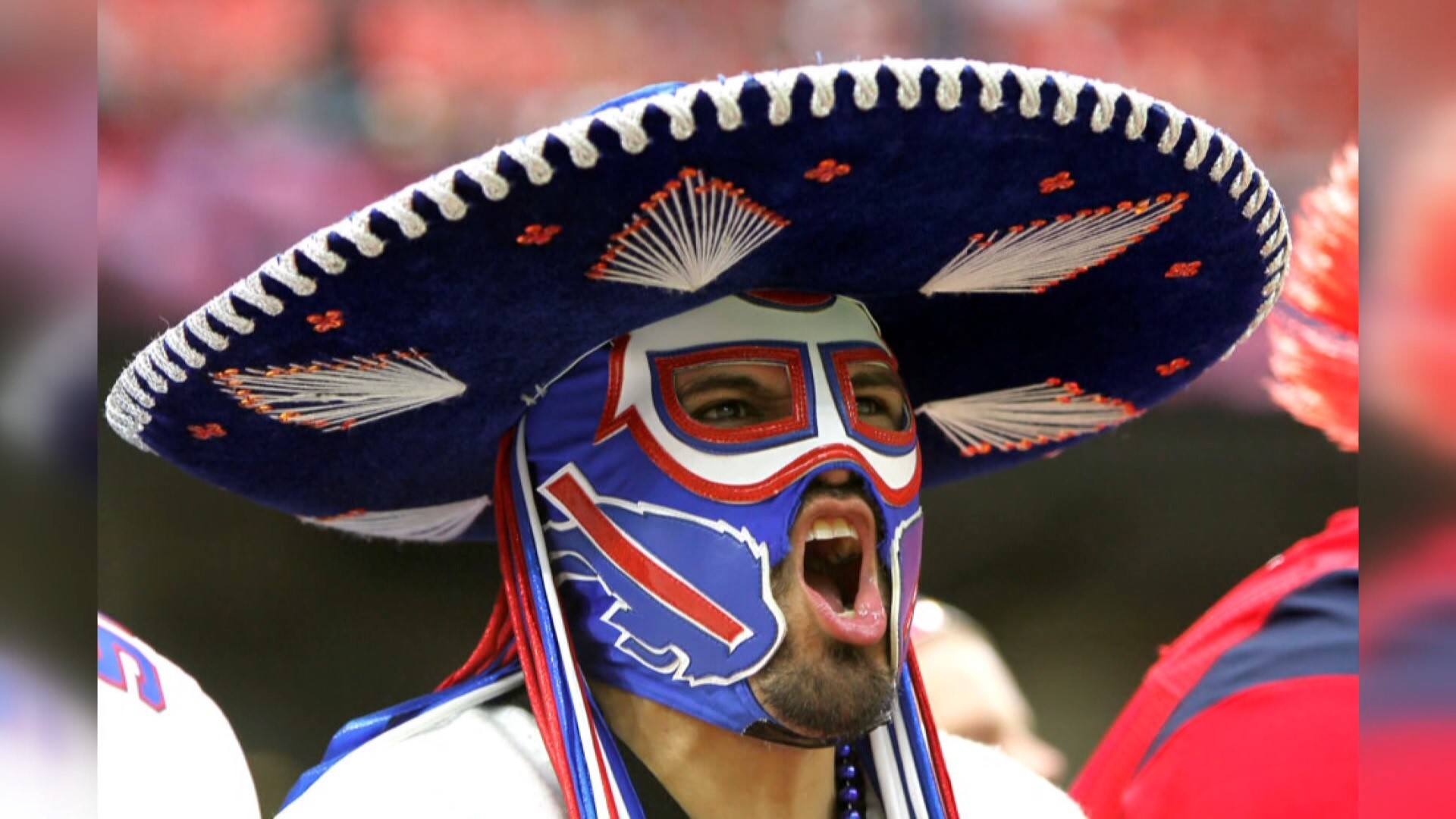 NASA's newest rover, Perseverance, successfully landed on Mars on Thursday afternoon. On that rover was a control chip carrying the legacy of Ezra Castro, better known as Pancho Billa.

"It's amazing, it's heartwarming, and it just makes me realize that we are always going to be together as a family," said Castro's girlfriend, Veronica Borjon.

Castro died after a battle with pancreatic cancer and his story reached a NASA engineer. Ezra's name and the names of his family were inscribed in the chip on the rover.

Borjon told 2 On Your Side it was an emotional moment as they watched the landing together.

"It's incredible. I'm very thrilled. I'm very overwhelmed, I am very happy to know we are going to be all together even after we are all gone, we will still be together on Mars," she said.

This was just the peak to an already emotional year for Borjon. She said watching the Buffalo Bills' historic season was tough. She took her son to Kansas City to see the Bills take on the Chiefs in the AFC championship game.

Now that his legacy will continue on in outer space, Veronica said she is overwhelmed with gratitude.

"Our path was led in a different direction, but with this Mars, the rover landing on Mars, it's a reassurance that we are always going to be together," Borjon said.

Aboard that rover is a control chip with Ezra and his family’s names.

“Its a reassurance the we are always going to be together”@WGRZ pic.twitter.com/QC9m6DbuB4