The people at Northtown Garden Center told 2 On Your Side there are slightly fewer trees available compared to last year, but there's still plenty to go around. 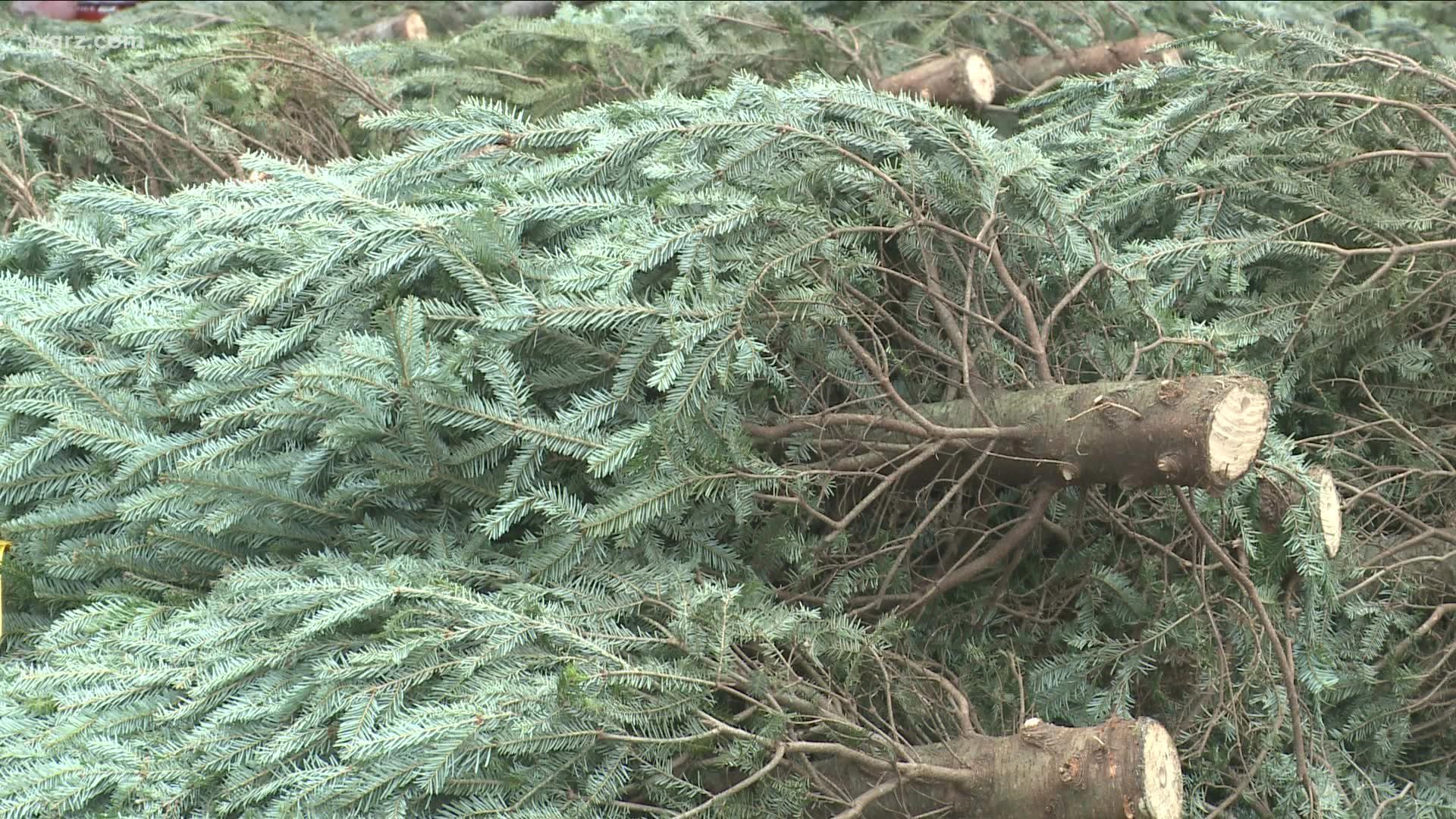 TONAWANDA, N.Y. — It's that time of year when we might see Christmas trees start showing up at garden centers across Western New York.

Northtown Garden Center on Sheridan Drive is no exception. The employees there told 2 On Your Side there are slightly fewer trees available compared to last year, but there's still plenty to go around.

People like Janine from Kenmore said they decided to get an earlier jump this year.

"We're usually a little early," she said. "We usually wait until the first week in December, but we're kicking it off this weekend instead."

Emily Franklin, who works at the Northtown Garden Center said they've stocked all the best types of Christmas trees like Douglas firs.

"Our biggest sellers are definitely the Fraser firs. We call them the Cadillac of Christmas trees because they have the strongest branches for heavy ornaments and the strongest needle retention," said Franklin.

The price for a Christmas tree, both live and artificial, is expected to be a bit higher this year.

Experts said tree buyers should expect to pay between 10% and 30% more and may have a smaller selection to choose from.

Several factors are at work. Farmers struggling after the economic recession in 2009 planted fewer trees for several years, and demand has been rising in the last several years, experts told Newsday.

"Some of the major retailers say they have about 43 percent of their inventory right now when it should be closer to 70 percent at this time of the year," Jami Warner, executive director of the American Christmas Tree Association, which represents Christmas tree retailers, told the newspaper. 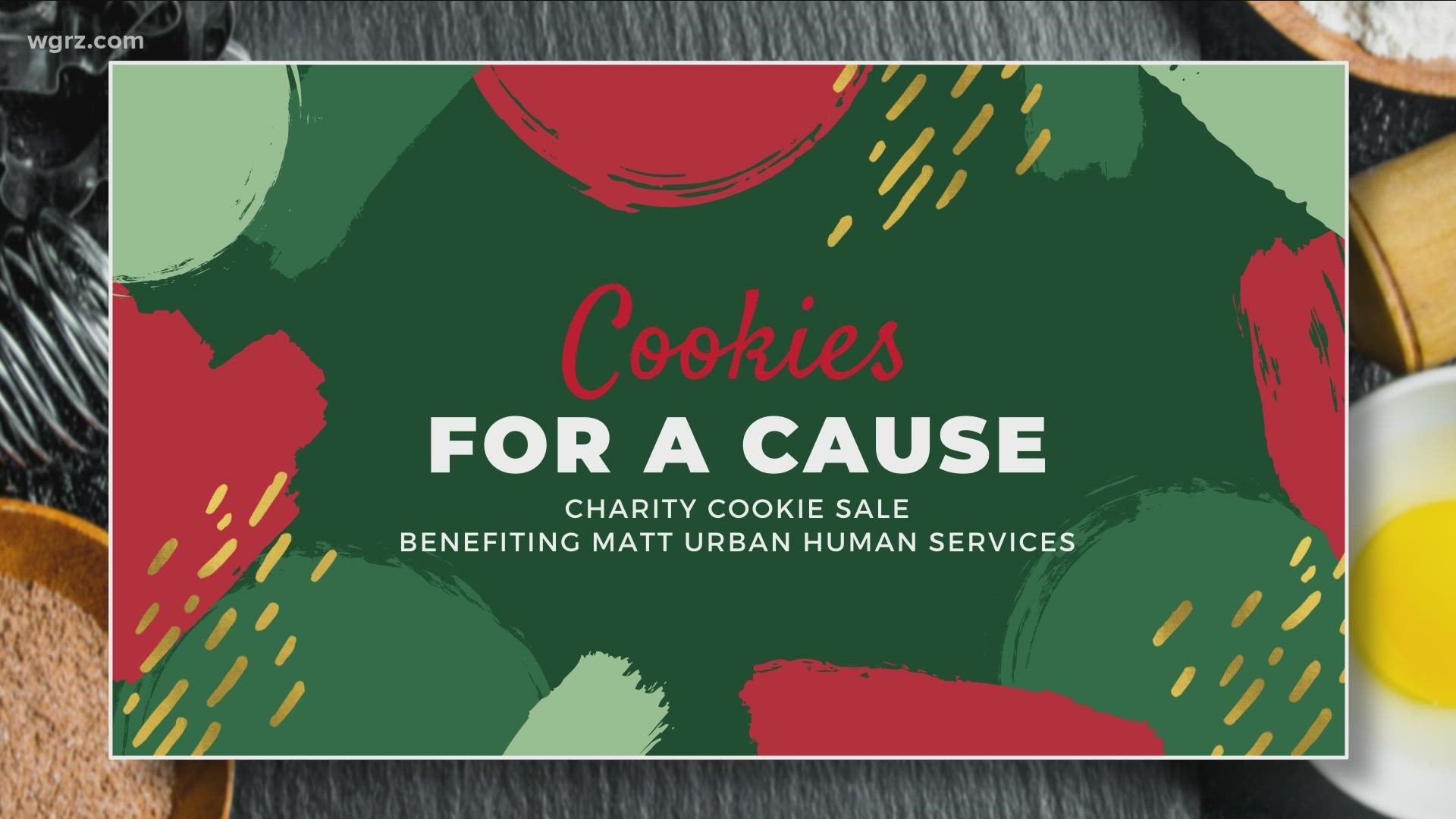 Most Buffalo Story of the Day: Cookies for a Cause