Jane Krakowski is back at NBC for 'Annie Live!' this Christmas 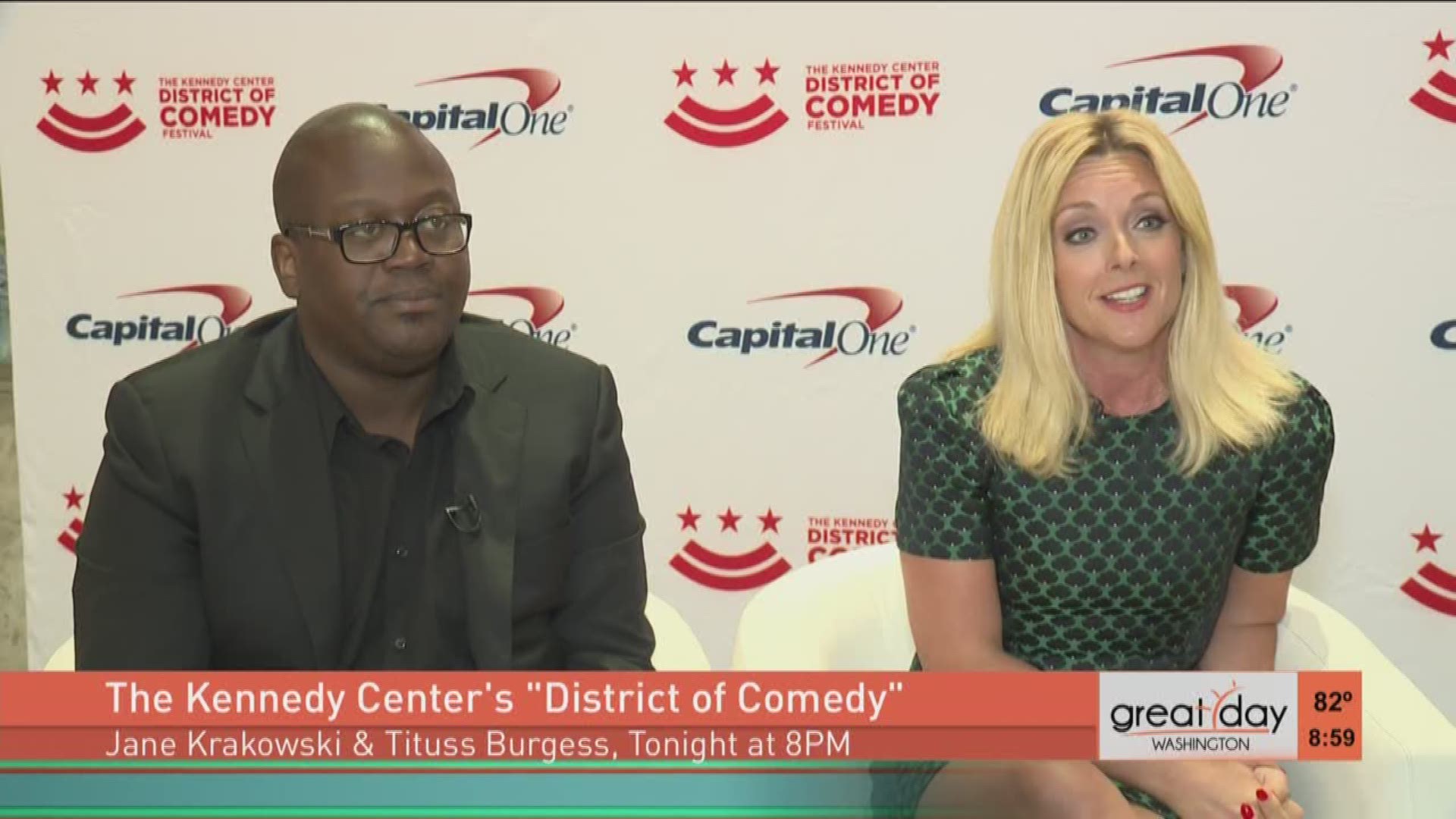 NEW YORK — Jane Krakowski is back at NBC.

One of the biggest hits in Broadway history, "Annie" is known for its many stage, television and movie adaptations and the songs "Little Girls," "Easy Street" and "NYC."

Smith will be tasked with performing some of musical theater’s most beloved numbers, including "Maybe,” "Tomorrow" and "It’s a Hard Knock Life." Smith began her career as Young Nala in the national touring company of "The Lion King" and can also be seen on the series "Tyler Perry’s Young Dylan."

"Annie Live!" will be directed by the award-winning Lear deBessonet and Alex Rudzinski.