Kathleen Parker, 67, told 2 On Your Side how excited she was about the law getting changed last January. A year later, she has an even bigger family. 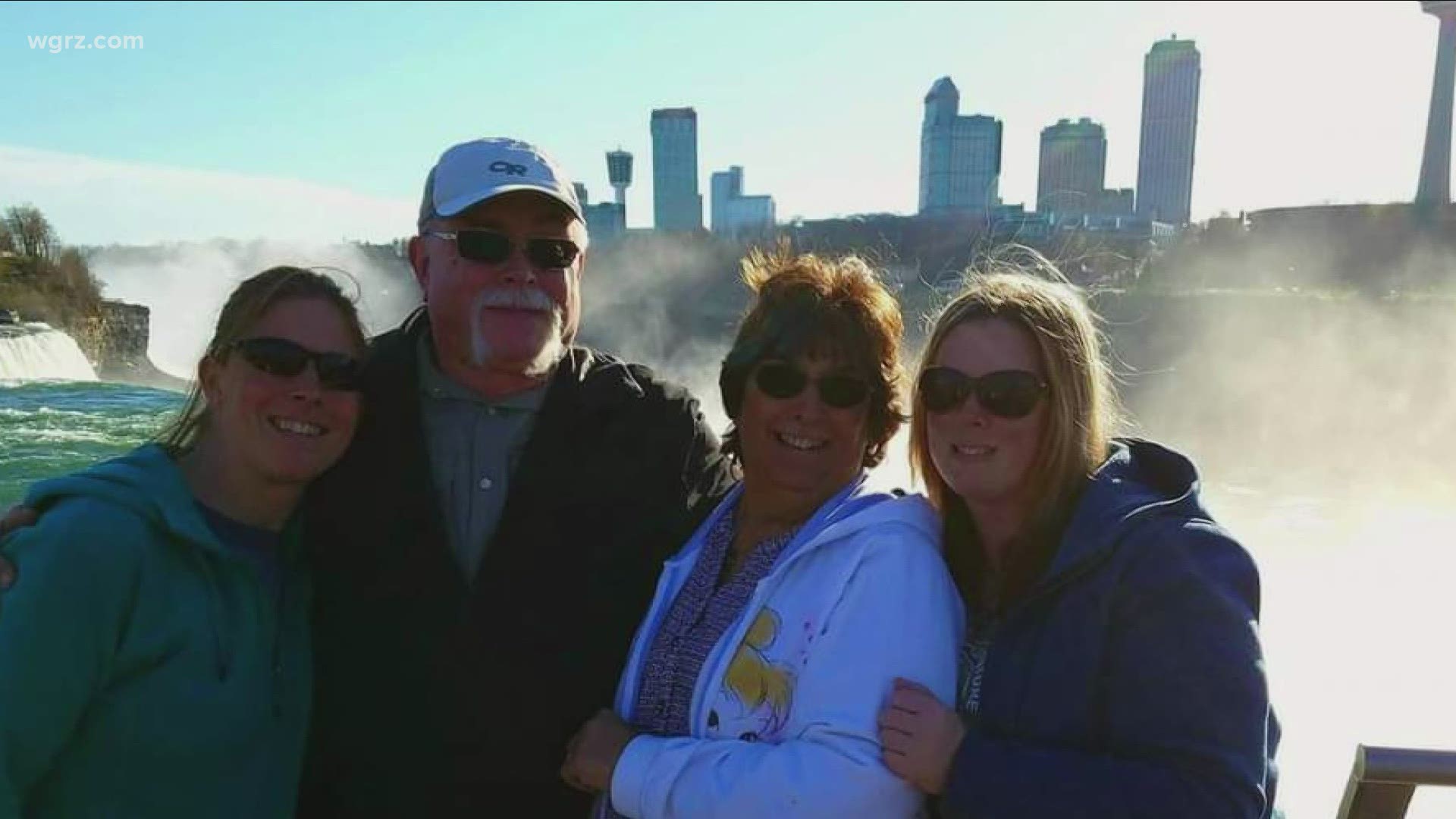 SALAMANCA, N.Y. — A year ago, Kathleen Parker, 67, of Salamanca had no idea who her biological mother was. Ever since she got a document she had always longed for, everything has changed.

"I was hoping when I got my birth certificate, it would be some strange name that I could easily identify but it came back as my name was Katherine Marie Jones. My mother was Arlene Eva Jones," Parker said.

With such a common last name like that she didn't expect to find any living relatives.

"I figured it would make the search so difficult but I lucked out," Parker said.

A few years ago, Parker sent her DNA into an ancestry website and got connected with someone who she thought could be her cousin.

Once she was able to get a copy of her birth certificate from New York State, she was able to confirm he was family and he helped her to get in with her other surviving relatives. They are her two sisters: Margie Smith, 64, of Raleigh, North Carolina and Jean Miller, 72, of Akron, Ohio.

"When I opened the letter, oh my golly," Miller said. "I leaned against the counter and I just cried because I had known I had a sister. But I had no idea, my mom said naturally, she couldn't get ahold of her once she adopted her out."

Their mother Arlene passed away in 1982.

She was honest with her daughters and two sons, Ray and James, who have also passed, telling them she gave up Kathleen for adoption because at the time, she didn't think she could take care of another child. Still, it left them always wondering who their sister could be, what she looked like and the things she liked.

"I was so amazed at how welcoming Jean and the other sister Margie were to me. It was like 'welcome to the family.' It was just wonderful. I get goosebumps every time I think of it," Parker said.

"She's our relative, she's our sister. Once you know all that, that's all you need to know," Smith said.

The sisters still haven't met in person because of the pandemic, but once it's over, you can bet it will be a moment all three sisters will hold onto forever.

"It feels like I'm on a journey now. A very happy journey," Miller said.

A year ago, Parker didn't even know her mother's name. Today, she has two sisters and bonds with them that will grow for a lifetime.