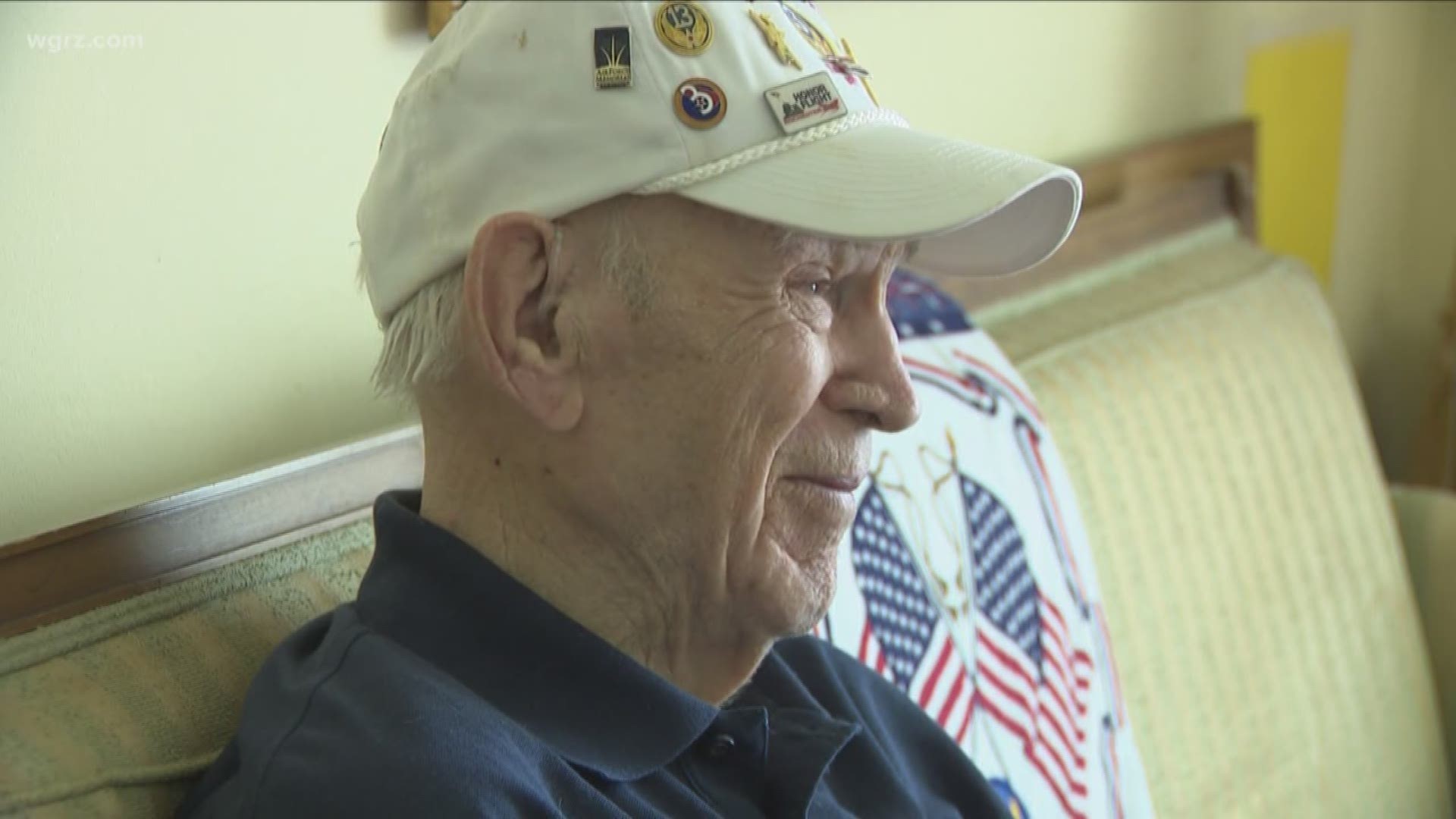 AMHERST, N.Y. — At 101 years old, Walter Kloc jumped at the chance to travel to the U.S. Air Force Academy in Colorado Springs, Colorado.

Kloc will be there to commission his grandson, Joseph, who graduates from the Academy this week.

Walter, along with his son William, are traveling to Colorado later this week.

"I'm so excited for him," said William. "He's fulfilling his dream, and he was so excited that his Grandfather…World War Two, Air Force, bombardier, pilot, could come and commission him."

Walter was raised in Michigan and after the war went to work for General Motors.

He plans to share a simple message with his grandson as he begins his commissioned officer training:

"Congratulate him on his great work and what he's done and wish him a good future."

Monument unveiled to remember those lost to PTSD