More people have opted for cremation or streamed services in result of the pandemic. 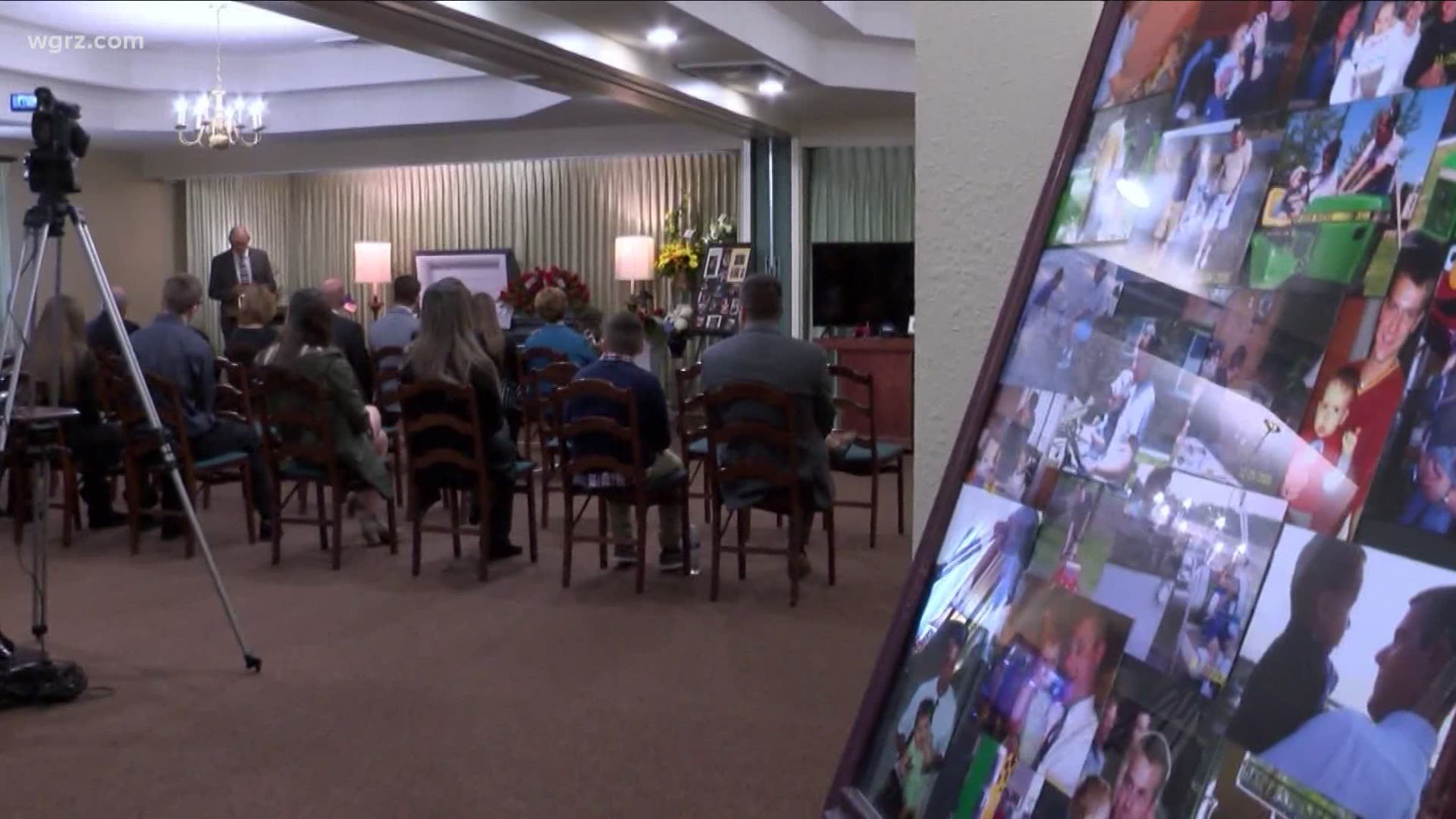 BUFFALO, N.Y. — You may recall that the pandemic even had an impact on the way we mourn the passing of our loved ones. As the number of COVID-19 cases has dropped off here in New York State, that has also lead to fewer restrictions on funeral services just as we're seeing with other businesses and events.

Back in March and April as New York State was in the grip of the COVID-19 spread, funerals and viewings were limited only to immediate family or very small groups. It was a difficult time for those in the funeral home industry as they had to enforce those restrictions of social distancing and other regulations for those dealing with their grief.

But Executive Director Michael Lanotte of the New York State Funeral Directors Association explains how things have improved a bit despite ongoing limits on capacity for a service.

"Any event that's occurring or any ceremony that's occurring inside the funeral home is limited to that 33 percent," he said. "Then there's also the same limitation as per statewide guidelines that apply to churches. And then there's also the outdoor gathering limit of 50. So there is the opportunity then for a graveside service to take place with larger groups than in the past."

At one point in the rather dismal early spring where mourning families weren't even allowed in cemeteries or had to remain in their cars if there was a graveside ceremony. Now there can be a gathering of 50 people in a cemetery.

And while obviously a family could not delay an actual burial or cremation of someone who passed, they are ready now to hold the more traditional service for them. And funeral directors say churches and funeral homes like those in the Amigone firm are taking such calls again.

"It was virtually impossible to do something like that back in early spring so there are definitely family members now who are coming back - gathering with family and friends to pay final respects more in the traditional sense than they were able to do a couple of months ago," Lanotte said.

Cameras and microphones placed in the funeral home now allow many others to observe and take part in a recorded or streamed service honoring the memory of someone who has passed. This virtual option was more acceptable to many grieving relatives when only the immediate family could take part.

That is still the case for some. Also factor in current travel advisories and possible quarantines for family or friends in some designated states with high COVID rates.

"We have seen an increase in video streaming - live streaming both from inside the funeral home and at a graveside service," Lanotte said. "This really does allow more people who are unable to physically be there to participate."

However, Lanotte still expects many to prefer to arrange for and attend an actual in-person funeral.

And then what about that ultimate option... cremation as compared to actual burial? Lanotte explains, "With the backlogs that we were experiencing in the cemeteries and the crematoriums... and the unexpected number of deaths, a lot of folks hadn't even picked out cemetery plots - so as a result of those very specific circumstances as a result of the pandemic we definitely saw an increase or a spike in the number of cremations versus burials."

The current estimated ratio is 55 percent for cremation and 45 percent favoring burial. That may have been more downstate with the extreme caseload in New York City.

Lanotte says his state association is now advising member funeral homes to check their stock of available PPE if there would be any resurgence as some feel is possible in the fall. 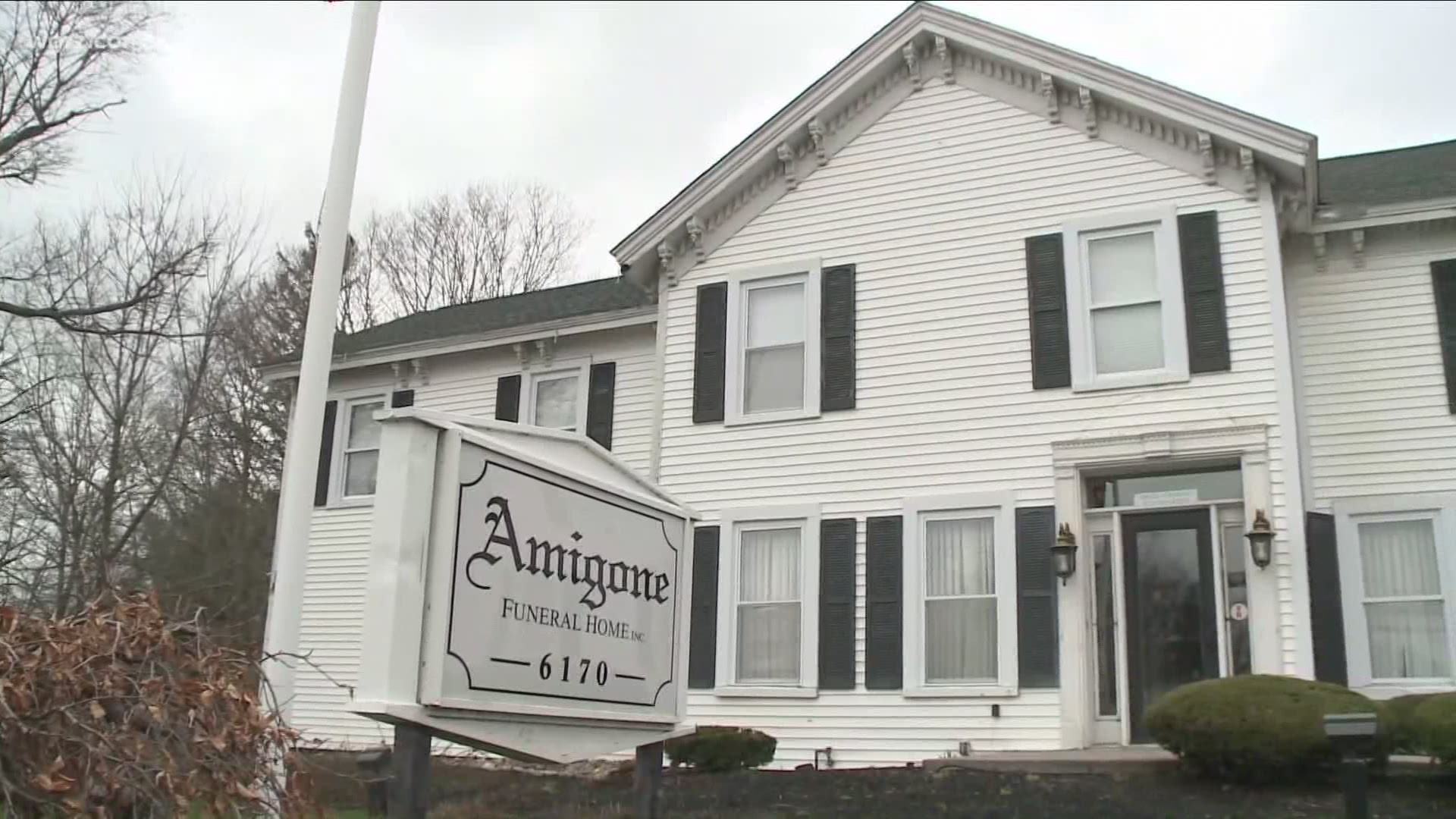